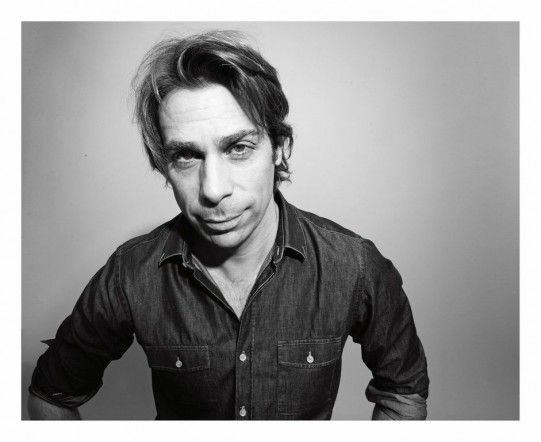 Catch Up With D’Julz & Celebrate 4 Years of Bass Culture

Over the last 2 decades, D’Julz has made his mark on both the Parisian and international musical communities through his forward thinking endeavors as a DJ, producer, promoter and label head.  His intuitive approach to artistry has introduced respected DJs from the likes of Cassy, Steve Bug, Loco Dice and Luciano to the public ear and awarded him the longest running residency at Laurent Garnier’s Rex Club in Paris, as Bass Culture readies its 17th year leading a vibrant dance scene.

A commitment to deep, dubby grooves and stylistic genre variation laid the groundwork as a new expression for D’Julz in 2009 with the creation of a record label under the Bass Culture name. Holding the same values and energy of the night itself, he has featured both classic and recent producers such as Mr G, Kasper, Rio Padice, Jay Tripwire & Ryan Elliott, and celebrates 4 years of tangibly distributing his vision with a substantial compilation and honorable function at The Rex on February 15th.

We got to ask the man himself a few questions about his creative process, the Parisian scene and what’s next for the imprint, so read on and listen to some timeless Bass Culture picks along the way <3

1. First of all, wonderful selections with this one-must have been difficult narrowing down 4 years of stunning releases. What about these particular tracks do you feel embodies the essence of Bass Culture?

I wanted this compilation to be a DJ mix more than a ‘best of’ kind of project, so the flow was the priority.  I decided to pick the most timeless tracks from the Bass Culture catalogue that would work well together and also represent all the different music sides of the label. So yes, it wasn’t easy to put all these elements together! I did my best.

2. I know the label began as the name of your night at the great Rex Club in Paris, and I am sure you are really looking forward to the compilation release party on February 15th.  How has the Parisian nightlife inspired you and have you noticed any significant changes-for good or ill-since you began?

Being a born Parisian I’ve been of course very influenced by my surroundings, the scene and its evolution. I was lucky to be here at the start of the Rave scene and for the first House music club nights.  In 25 years, there have been some ups and downs of course ( the past 10 years weren’t that great) but I’m proud to say that today’s Paris nightlife has never been as good! Lots of quality new parties and venues have started recently and this young crowd is possibly the most open minded crowd a DJ can find in the world right now.

Besides the first compilation of the label, there will some upcoming EPs from Chris Simmonds, Mr Tophat & Art Alfie, John Jastszebski and collaboration between Cassy and I.

4. I have very fond memories of your set a couple years ago at Visionquest’s “Need I Say More” Party in Detroit, any chance you will be back on US soil this year?

I also have a very fond memory of this gig.  It was my first time ever in Detroit, so it was a very special debut indeed . I’m super grateful of Seth and Ryan to have invited me.  I will be back in the states for a few shows around WMC time. I love playing in the States at the moment so i can’t wait to be back!

The 9 track compilation and exclusive mix is available now on iTunes- PURCHASE HERE and check out the entire back catalogue of the imprint HERE!