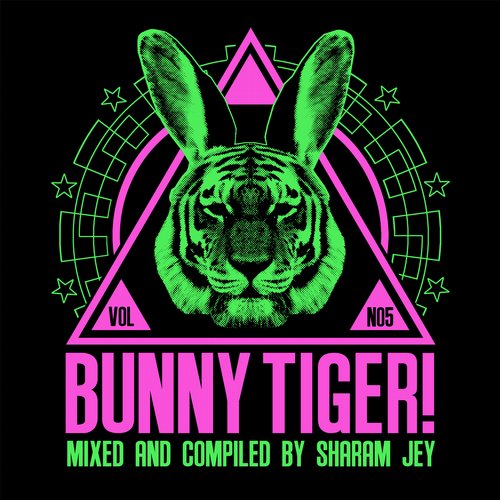 In the G-House game, it really does not get much bigger than Bunny Tiger. Based out of Berlin, this label has put out some serious tunes over the last two years, and it comes as no surprise, being that the imprint is headed by G-House capo, Sharam Jey. The quality of tracks being released by Bunny Tiger only keeps getting better and better with every VA. This particular Various Artist compilation features 16 tracks which can only be described as dance floor killers. This arsenal of disco styled ghetto bombs will get the party going and not stopping til day light. Featured on this release are the following superstars: Jon Sine, Nappi, Sharam Jey, Chemical Surf, illusionize, Daniel Fernandes, Heavy Pins, Malikk, Thee Cool Cats, Jean Bacarreza, Volac, Blacat, LouLou Players, Liva K, Kinree, Flex Cop, Nytron, Bruno Be, Dash Groove, Vanilla Ace, Saccao, ACB, Quinten 909 and J Paul Getto.