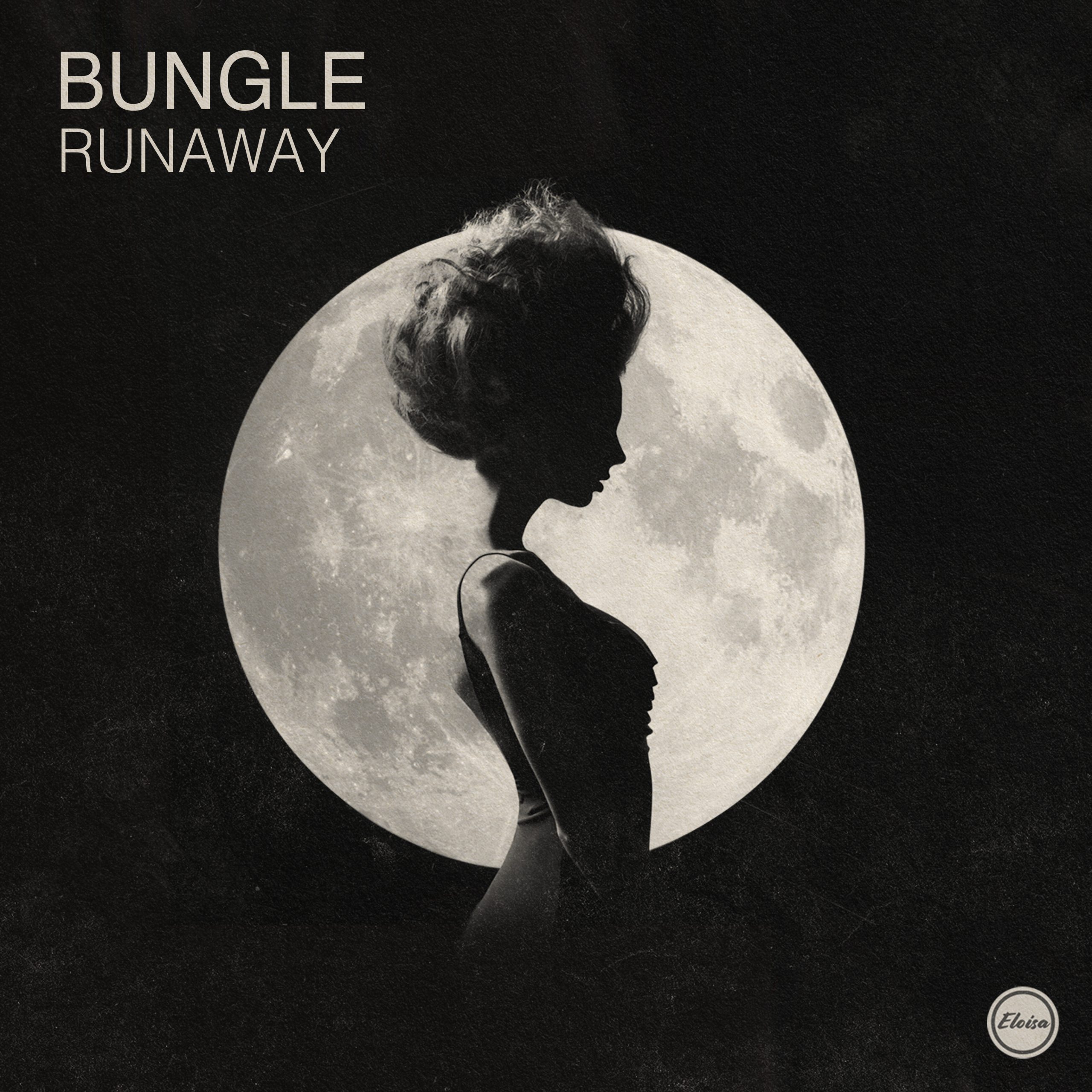 The three track EP begins with title track ‘Runaway’ that see’s a rolling and grit fuelled bassline interject superbly with sharp and snappy percussion. Things take a deeper and darker turn with ‘Unleashed’ as technical and expansive atmospherics run rampant throughout the tune as the drums chop and change exquisitely. Seeing things home is an industrial growler, and not one for the faint hearted. The aptly named ‘Articulate’ is Bungle at his best and will no doubt be a choice cut for DJs across the drum & bass spectrum.

‘Runaway’ marks the fifth release on the burgeoning Eloisa, the fresh  imprint ‘on a mission to surpass barriers in the D&B scene’. Under the Inperspective Music Group umbrella, the label is determined to instil some fresh energy across the genre. Knowing no limits in its expression or style of the broad drum & bass genre, the only thing we can be sure of is that whatever they release, it will be quality.

Having released on the likes of 31, Critical, Spearhead, C.I.A and Soul:R to name a few, real name André Oliveira Sobota aka Bungle has consistently represented the highest echelons of drum & bass music.

A stunning collection of hard-hitting and gritty cuts primed and poised to screw-up faces across the globe, Runaway is another superb release, from what’s fast becoming a superb record label.