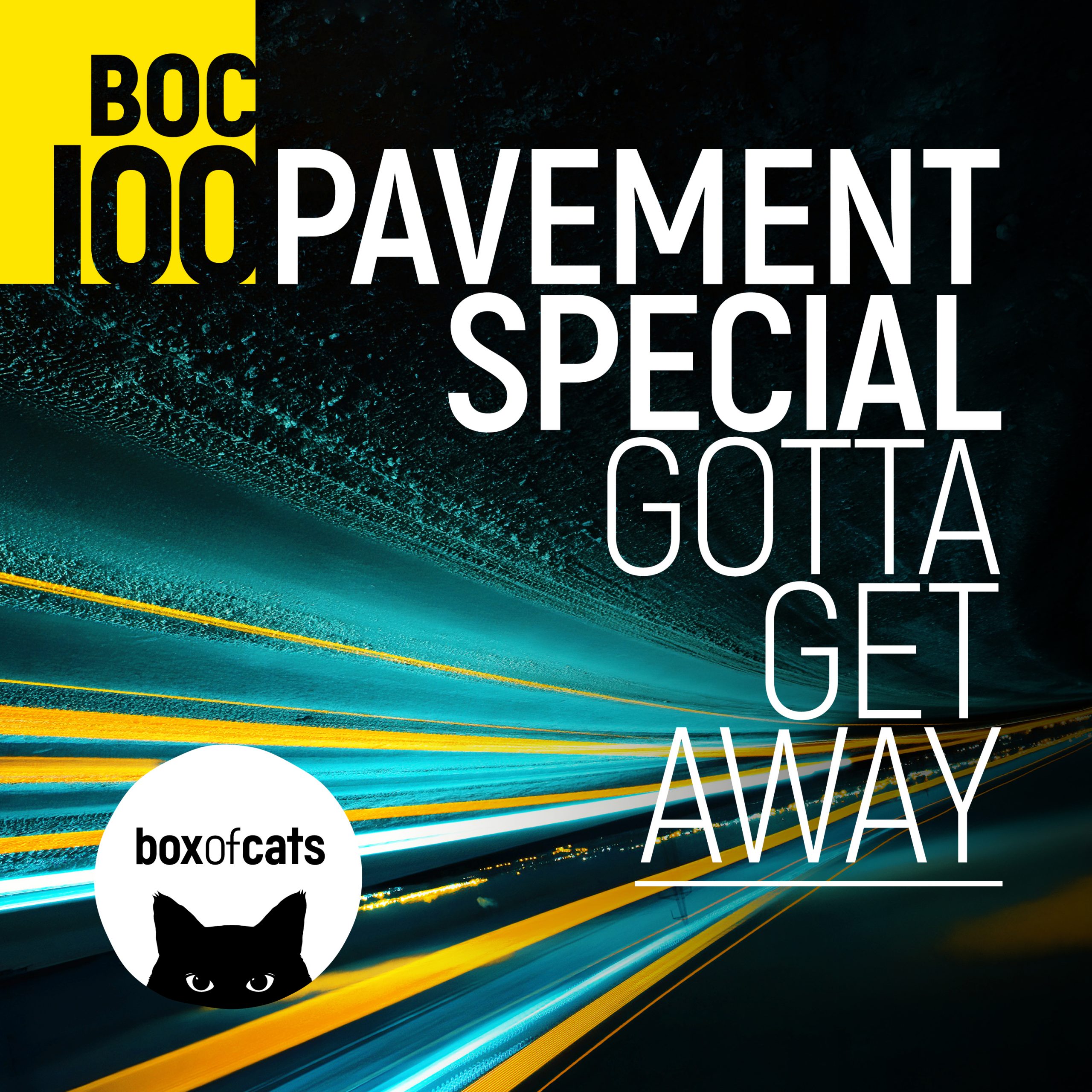 BOX OF CATS LABEL BOSSES TEAM UP FOR 100TH RELEASE

Following a stream of successful tracks releases from dance heavyweights around the globe, Box of Cats are back with their 100th release under the label bosses; joint alias, Pavement Special for Gotta Get Away.

Since its establishment back in 2016 over a bowl of milk and dry biscuits, Box of Cats has gone from strength to strength championing house music in all its forms. With releases from label head honchos,Kyle Watson, Wongo and Jeff Doubleu as well as the the likes of The Sponges, VNSSA, Return Of The Jaded, Steve Darko, Westend and more, Box Of Cats’ previous releases have topped Beatport charts, whilst they became a renowned label within the scene.

Originally set up as a free download label, Box Of Cats has acted as a stepping stone for many artists who have now started making waves on larger labels. Partnered with their quirky cat themed merchandise, which has proven very popular with fans, Box of Cats boast thousands of listeners on their Spotify playlists and Box Of Cats Radio show on Soundcloud.

Now joining forces for the first time under the alias, Pavement Special – which is the name of a South African mix breed cat, Kyle Watson, Wongo and Jeff Doubleu unite for Gotta Get Away. Combining their skill for quality house production, Gotta Get Away brims with warped synth structures, pummelling base and hypotonic vocal chops to make for the ultimate 100th release on the label.