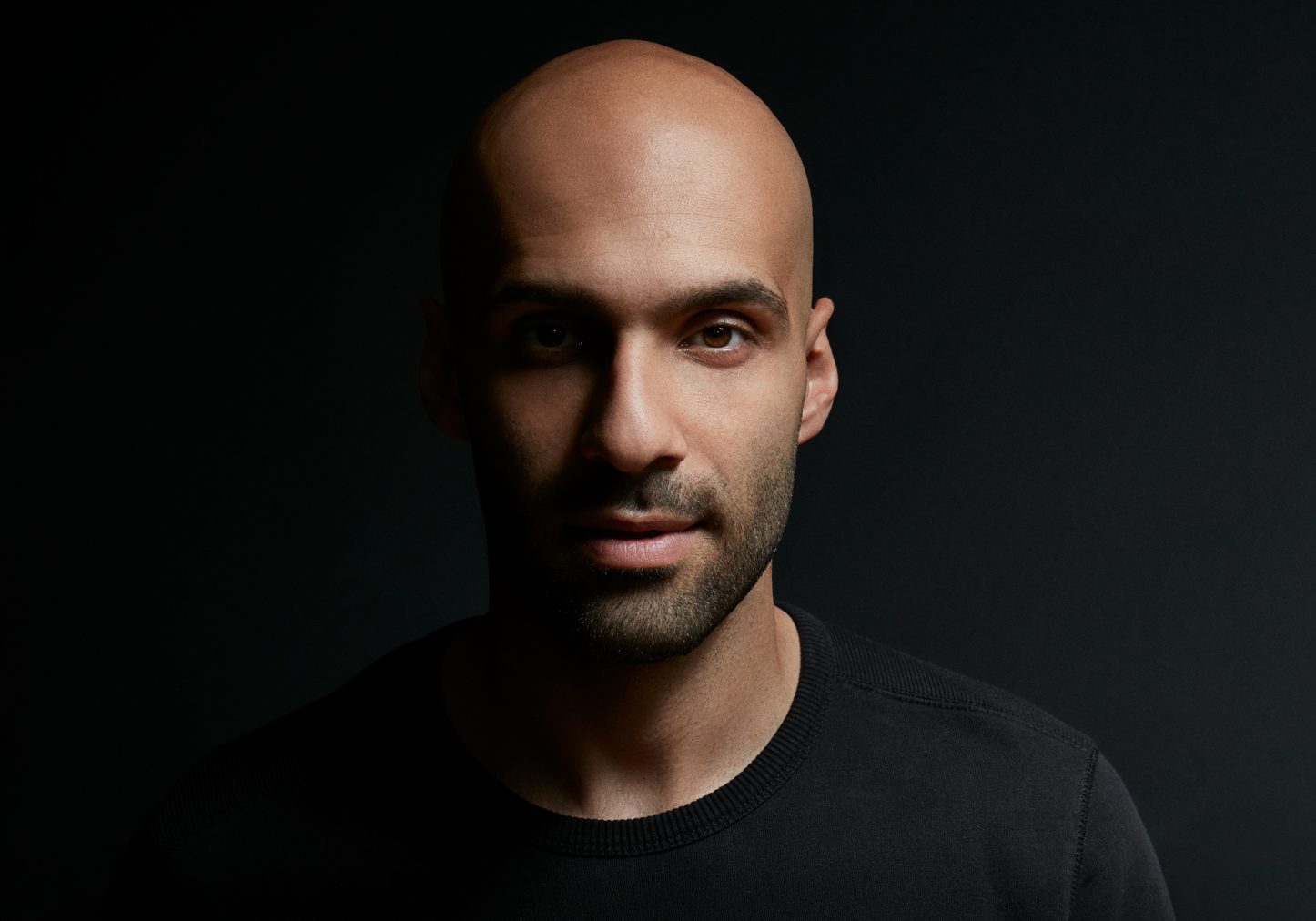 [INTERVIEW] BORAN ECE ENLIGHTENS US WITH HIS TOP 10 TRACKS OF THE MOMENT, FOLLOWING THE LAUNCH OF HIS NEWLY FORMED SON D’ETROIT LABEL

Son d’Étroit label founder Boran Ece finds inspiration throughout the depths of the electronic music world as well as an artist, the essence of his life story is not only linked to events but an emerging legacy of the history of art. He shares his art in the furthest corners of the globe like Amsterdam, Berlin and Instanbul, and on labels like Lemon Juice Records.

Following the release of his latest single ‘Relance’ which was the newly launched imprint’s debut, Boran now enlightens us with his top ten tracks of the moment.

My absolute favorite. Funny that it’s my own track, but it’s just the way I would like to play my music forever. It’s been 3 years since I produced it and today, I’m all the more happy that it is finally released. I hope I will soon be able to play it on the dance floor again.

I probably move unconsciously into the house again and again, although I also play more techno. I came across this song by chance, it embodies exactly this bridge, which I like to build from my origins of the New York House and the deep electronics.

I saw a video of people dancing to this song on a staircase in an old town. I was so intrigued and immediately looked for the ID. It’s been a few years since it was released but for me it will always stay in my playlist.

This funk / jazz hook makes the track seem so alive to me. Need more of it.
it turns continuously and fulfills its message. as they like to say, less is more.

I like to feel melancholy in the songs. I would love to play it as a closing track to an all night long set. Danced the whole night, the early morning lights penetrate, you collect all again and close.

I think the best track released in 2020 in this genre. It’s a shame that the clubs were closed because of the pandemic. it would certainly have been played innumerable. I have it ready for the re-openings.

Great breadth in the depths and real-time addition of the individual elements give this piece the necessary dance floor maturity.

It is like describing house music in sounds. strong coming together by Riva Starr and Gavin Holligan.

All successive releases are chosen as telling an endless night of partying. Not that I publish on Lemon Juice Records myself, but the dance-ready music is the reason why I have so much of LJR in the case.

One Telum after another is a blast, especially the bassline makes my raver’s heart glow.