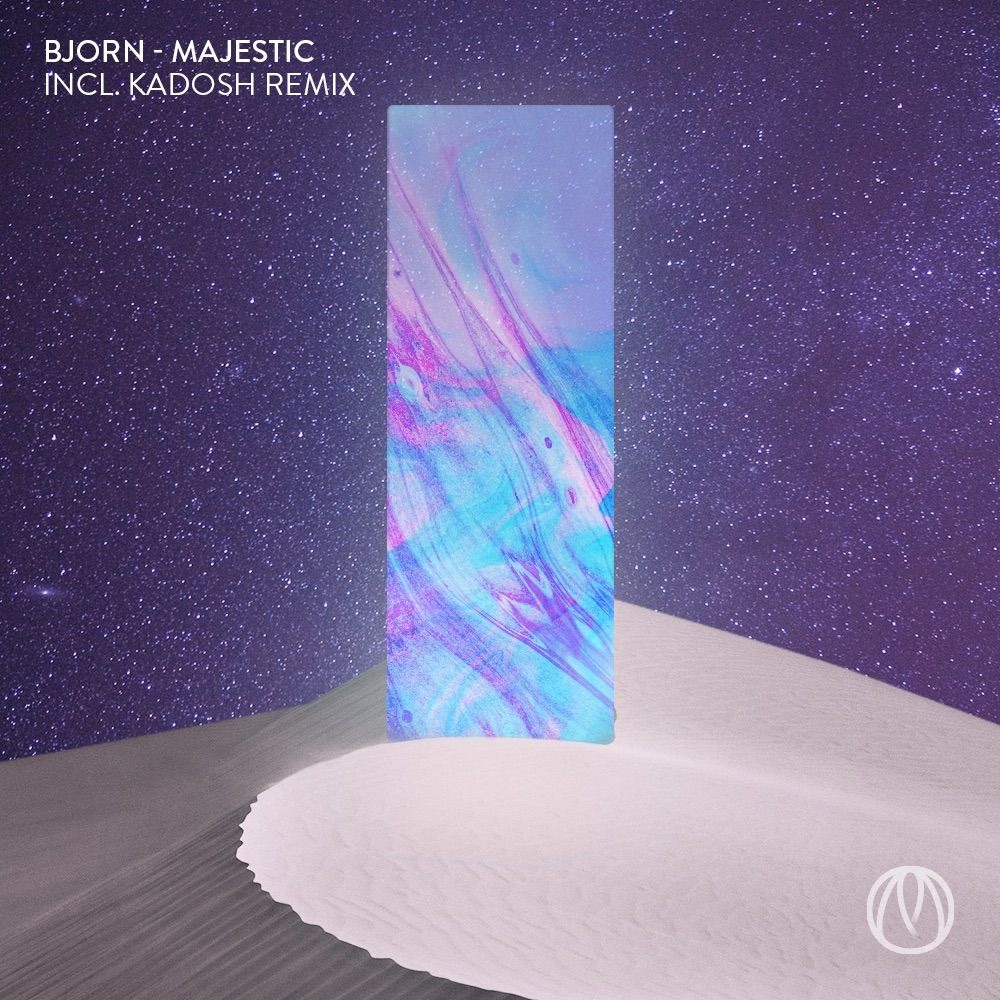 Contributing WriterMarch 15, 2021
NEWS0 Comments 0
Magenta is a brand new label from acclaimed DJ and producer BJORN, based in Sweden and Ibiza, that will serve up electronic music in various genres. It starts with two of his favorite artists Kadosh and Ivory, to the Magenta family with their special remixes contribution on BJORNs original that kicks off the label’s first releases.
BJORN is known for its storytelling and carefully curated DJ sets. That will now carry over into this new imprint as he serves up distinctive sounds of his own and from other well-respected and talented artists. It comes after several years of endlessly passionate times spent deeply submerged in music across Ibiza, Berlin, London, and Sweden.

BJORN’s previous tracks have been played in Ibiza by him and other known DJs in venues such as legendary Pacha to Beachouse. The last few years have seen him have several residences in hotspots in Ibiza while holding down a healthy, spiritual, mindful life in the times between his studio sessions and high-profile gigs.
During lockdowns, BJORN left London to head back to his roots in Sweden and spend time connecting with friends and family, finding inspiration in nature, and keeping active with a mix of mediation, yoga, tennis besides creating the imprint and making new music.

The label launched on March 12th with the boss’s own Majestic EP. It comes complete with an outstanding remix from Israeli master Kadosh ‘label founder’ Frau Blau, who has releases on Innervisions, Watergate, and many more with massive DJ support. Sets a high standard from the off with its cultured afro and melodic house grooves.
After that, further new music is planned in April from BJORN himself with remixes from the hugely talented Ivory, who also has huge DJ support from releases on Afterlife, Innervisions, and Multinotes, and much more music and remixes all lined up, ensuring that MAGENTA will become one of the themes vital new electronic labels of 2021.