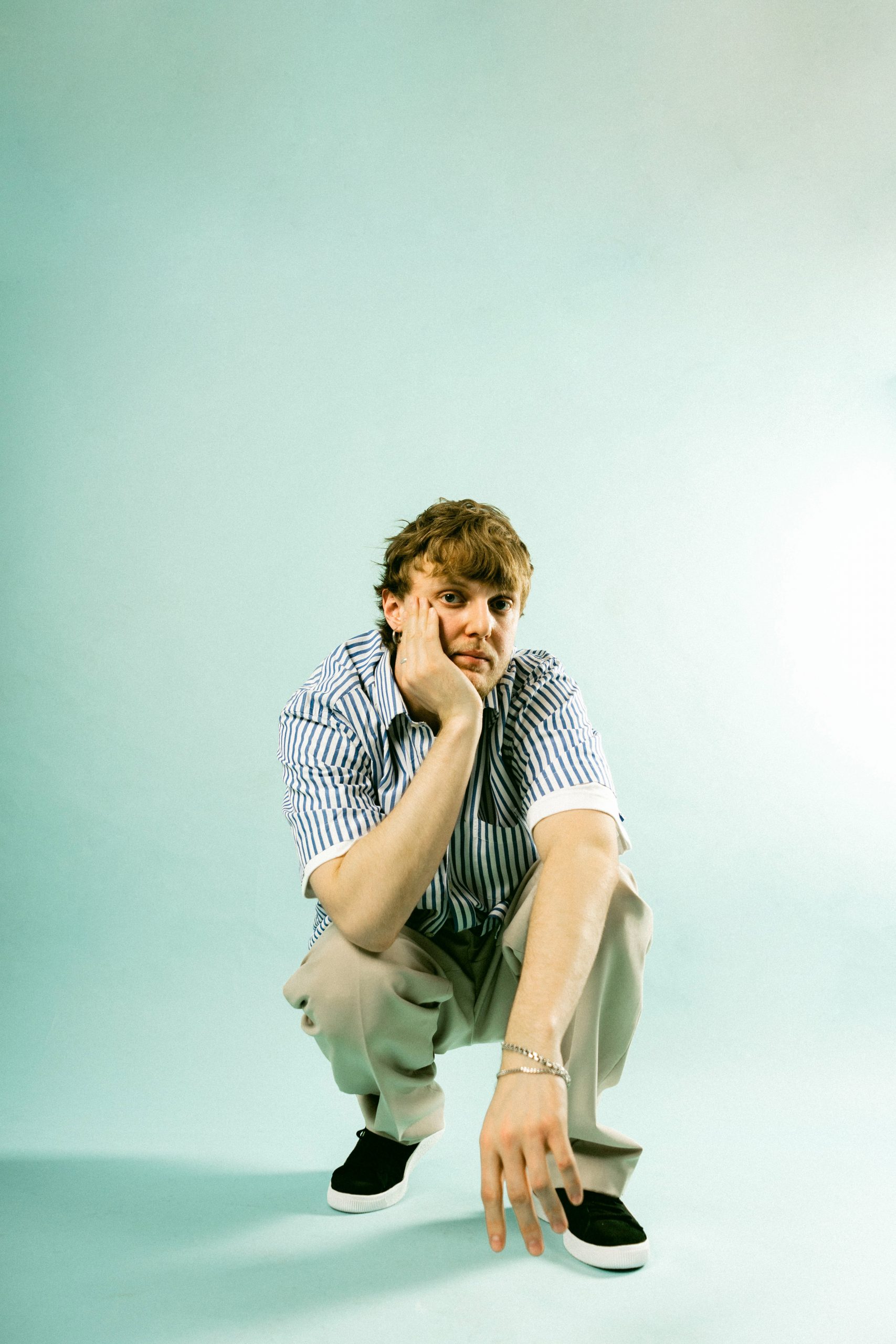 Russian producer Biicla has been picking up stream in dance music circles over the last couple years; winning over fans with his genre-bending sound that blends together sonic elements of future bass, house and even hip-hop. He’s just dropped a brand new single – I Feel – via Deadbeats; his second release on the label this year following up track Wut which dropped back in January.

Drenched in glitchy guitars buried under heavy distortion and wrapped around a somber vocal, Biicla gets a bit dark, a tad weird, and throws down the vibes. I FEEL is Biicla’s second release on Deadbeats so far this year, following up Wut which dropped back in January. Biicla shared some words about the new track:

“I’m always on the lookout for new emotions. I often imagine how I am somewhere and with someone, whether it’s new cities or countries. And when I find myself where I dreamed of being, I almost always feel those feelings I felt when I imagined them. This song is about trips and adventures. If you’re a dreamer like me, this song is for you. I am an artist and make my music by giving emotions. Maybe I’ll never be where I want, but I can imagine and feel like it was.”

I Feel drops ahead of Biicla’s debut in the US. He’ll be supporting TOKiMONSTA on tour throughout October. Check out Biicla’s upcoming tour dates below and don’t miss your opportunity to see one of the promising emerging artists in dance music.