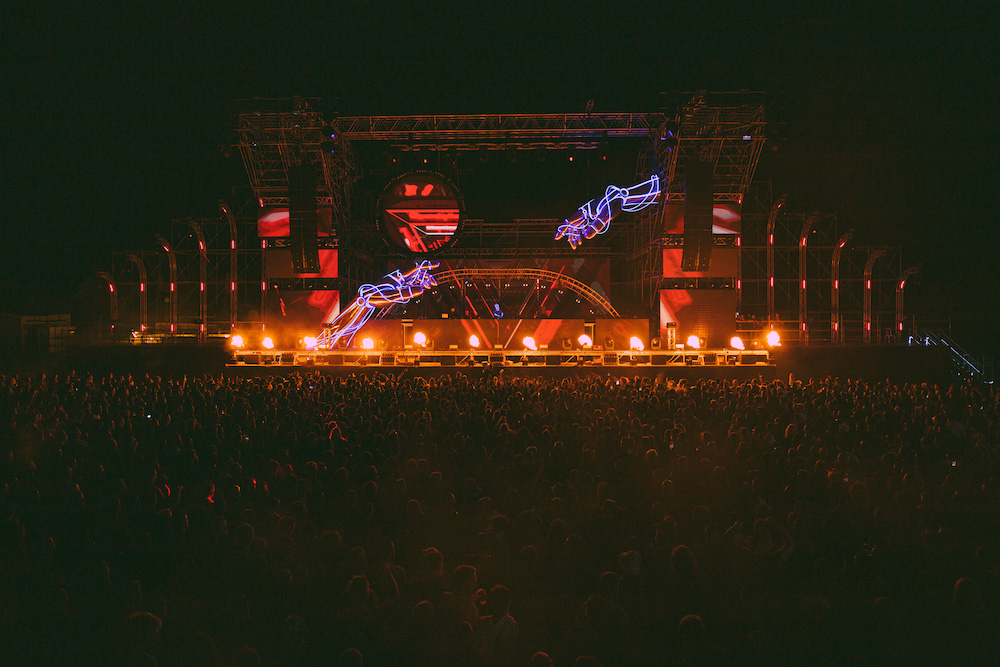 Contributing WriterSeptember 27, 2022
EVENTSFEATURESFESTIVALS0 Comments 0
Beon1x is changing the music game in Cyprus. It is a first electronic music festival and it is epic in sale and ambition. After so long with a small minded and closed off scene this event brings world class sounds, stages and production to a stunning location. 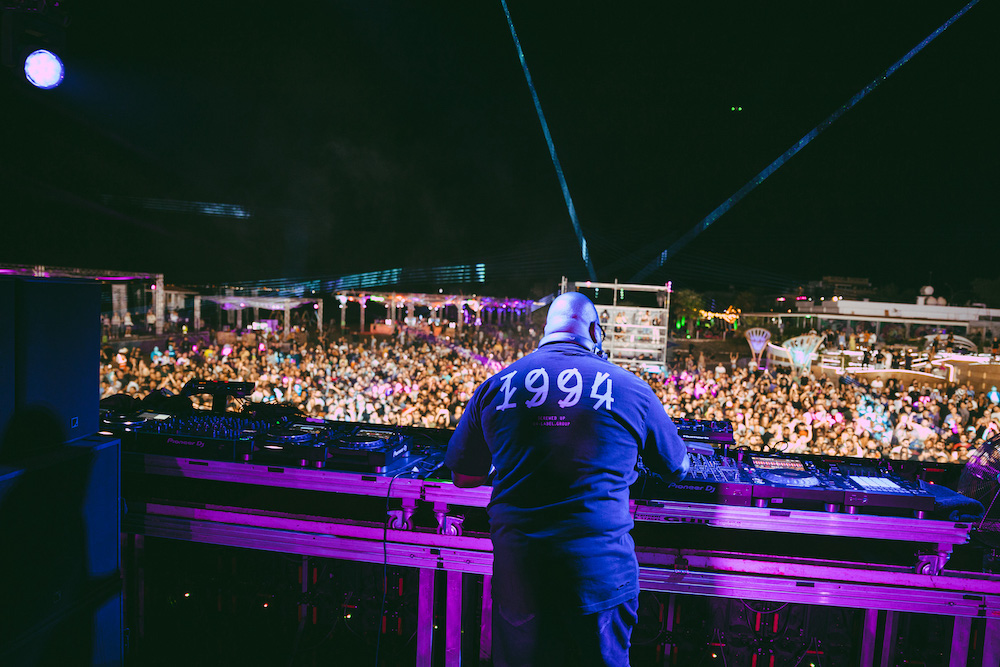 That location is Larnaca, on the southern coast of Cyprus, a sandy paradise with great views out to the sea and mountain in the distance. The local two has loots to explore from bars to rich culture. Everyone in attendance is happy and smiling, and it makes for a welcoming vibe throughout.
Festival goers were up for it from the off and were dancing throughout, soaking up the powerful and clear sound systems and great light displays. The production was next level with performers all around the festival and the main stage a massive affair with clearly a big budget for lighting, fireworks and so on. 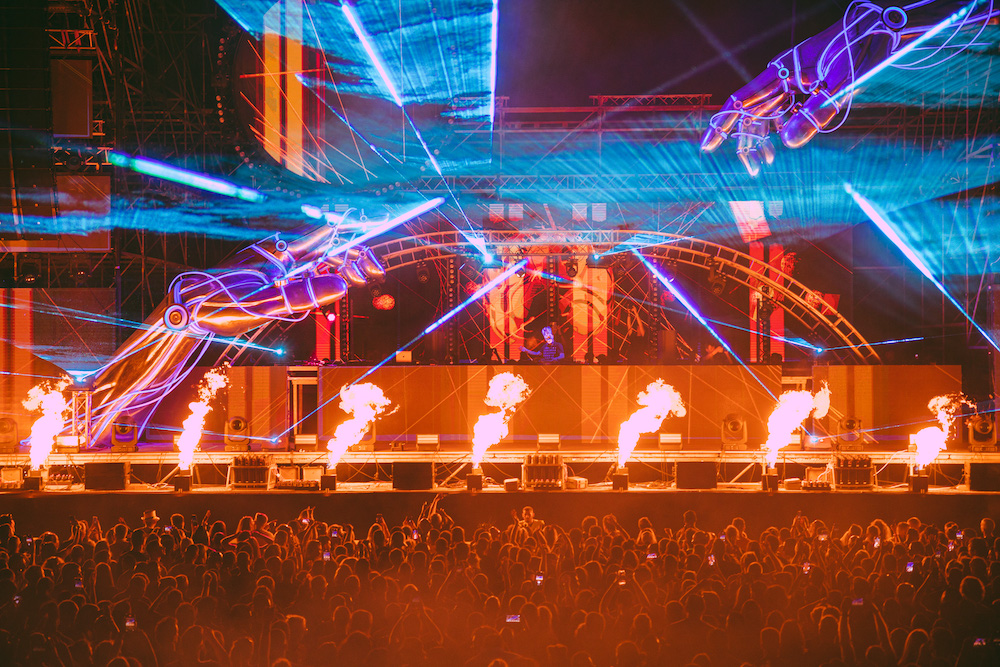 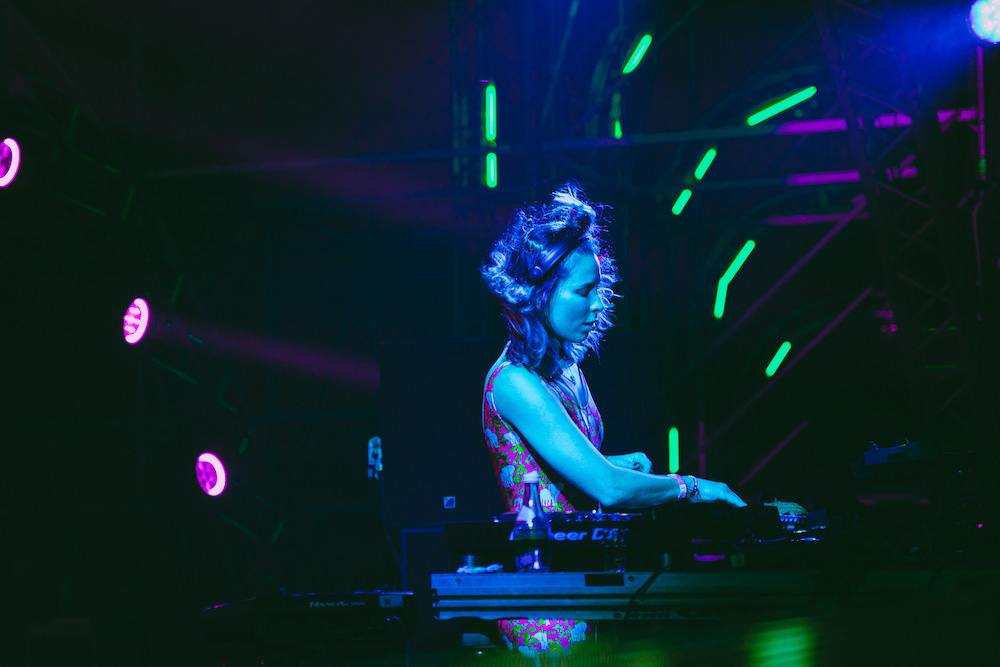 The music was a dream for melodic techno lovers but a standout was the Friday night with Carl Cox. He played an epic and multi genre set to a massive crowd. Blond:ish awls went broad in what they played, with old and new gems really amping up the crowd. Elsewhere there was lots of melodic techno and always smiling faces, great sounds and inviting atmospheres. It was a great first event for Beon1x and we’re already looking forward to next time.
https://www.facebook.com/BeOn1x/
https://www.instagram.com/beon1x/