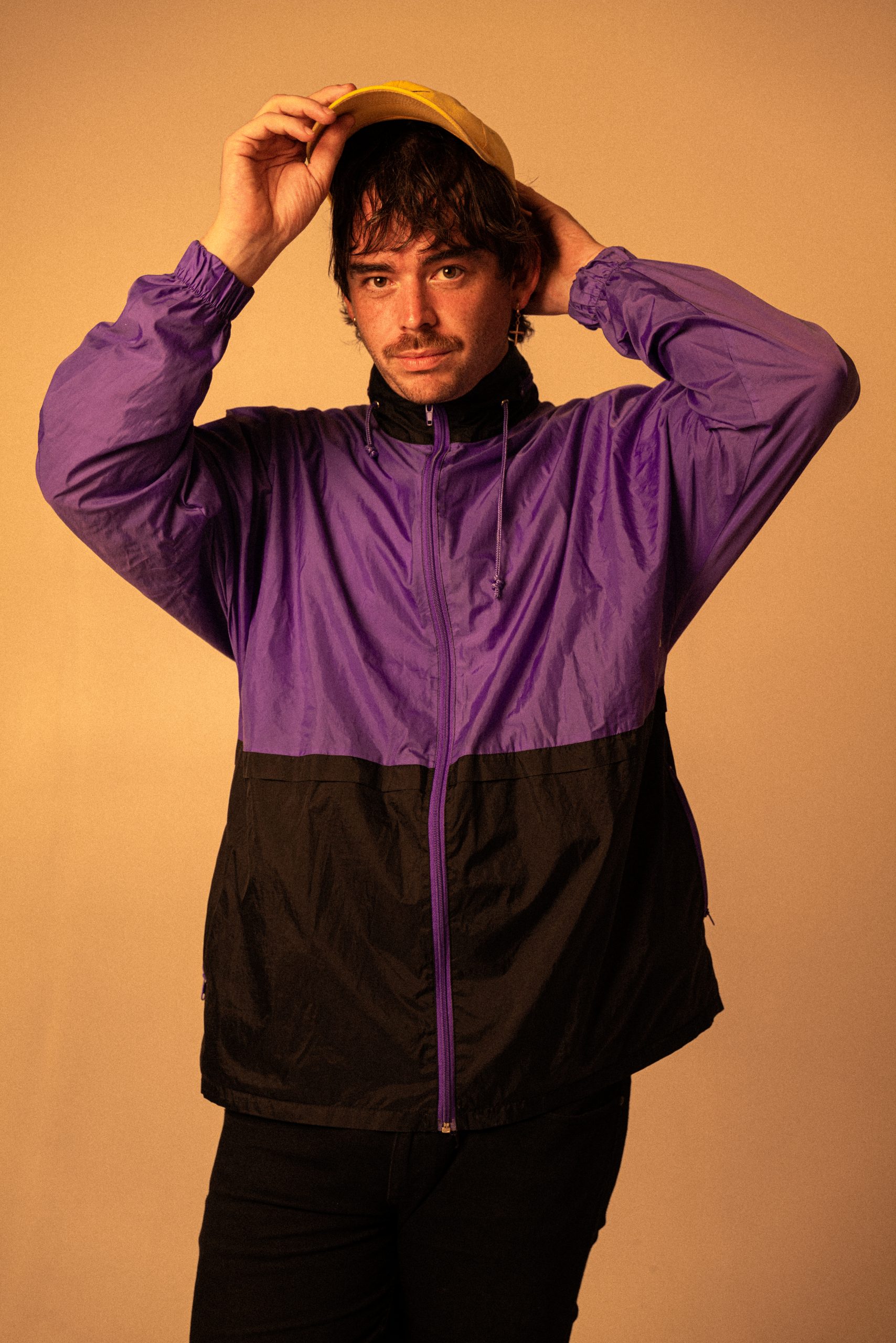 Australian artist and producer Benson is back with his first track of the new year, “Misbehave” featuring Joe Publick, out now via Ultra Records.

“Misbehave” starts off strong, pulling you straight into the buildup of the background beat. The vocals fit quite well with the horns, drum hits, and other instrumentals of the track, featuring Benson’s signature production skills and sounds. The message of the track, including lyrics that read, “Walk round like you’re 10 feet tall now time to misbehave. Club bound speeding with my top down feet up off the brake,” is all about being confident and having your presence be known, perhaps by getting into some mischief. This is definitely a track you’ll want to hear out in the club, which will hopefully be soon!

Benson says of the record, “I wrote the vocals for this song with my good friend STACE CADET during lockdown in Melbourne. I co-wrote his song ‘Energy’ with him & KLP earlier last year and we wrote [Misbehave] together shortly after. I had the beat all fleshed out and we started joking around on the mic by singing the lyrics in our worst ‘Michael Caine’ impersonations. After joking around for a bit we thought, ‘Hey, we might actually be onto something here!’ I wanted to get someone authentic from the UK to re-sing the vocals for us, and that’s when I came across JOE PUBLICK. We hit up Joe Publick and the next day I was on a facetime with him, he was immediately keen and the rest is history!”

Prior to “Misbehave,” Benson’s most recent release was club-driven single “Designer Girl,” which went live in October 2020. “Designer Girl” ​incorporates the best elements of ​tech-house, acid house, and is polished off with jacking house beats. Kicking-off the single with high hat notes, the track takes on a new shape leading into the latter portion, where ​Benson lays rave inspired laser samples over rugged basslines to form the perfect club-ready track. ​Benson’s exceptional producer skills on ​“Designer Girl”​ further exemplified his ability to craft chart-topping singles.

Benson has been tearing up the Australian dance circuit for over six years now, earning millions of streams with his critically acclaimed singles “Step To Me” and “Resolution.” He’s topped the Aria Club charts with multiple #1 hits and released music on key industry-leading labels including Sweat It Out, Ultra, Medium Rare Recordings, and more.

Benson’s wild and infectious personality has garnered him a global fanbase, where he’s toured overseas in the US, Canada, Japan, Singapore, and Amsterdam. He’s performed headlining slots at festivals in his hometown of Australia including Splendour In The Grass, Beyond The Valley, Falls Festival, and also received steady support from key tastemakers including Flume, Fisher, Anna Lunoe, Peking Duk, and Dom Dolla. He currently spearheads his successful label Medium Rare Recordings who have released major tracks from the likes of Stace Cadet & KLP, LO’99, Golf Clap, Bruno Furlan, and Codes.