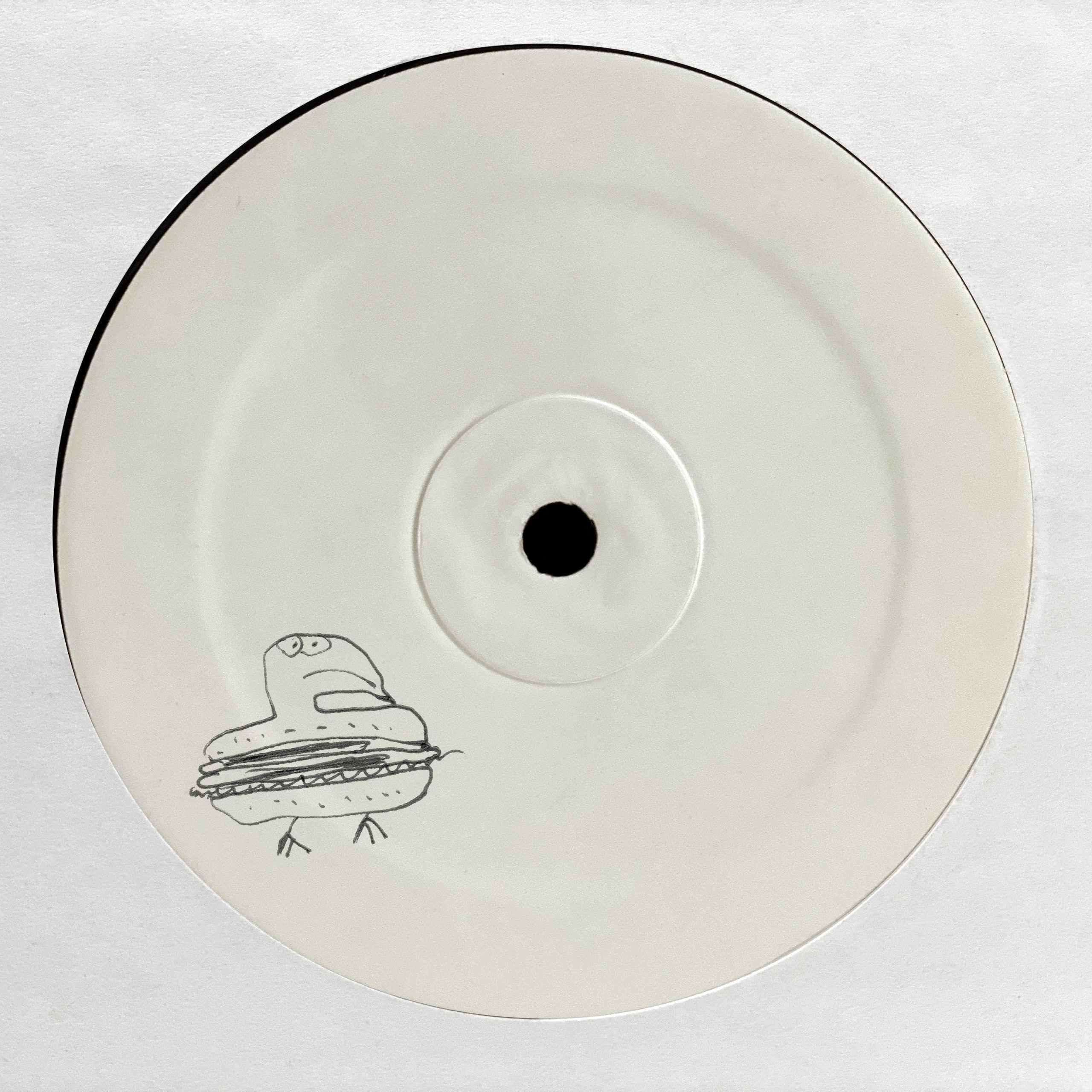 Regarding his remix, Barclay Crenshaw said, “I started playing this insane track by Yung Skrrt and then I heard that my friend Eprom did a remix (great minds think alike.) I found Skrrt and we decided to re-release the original plus the two new remixes on Dirtybird’s white label series.”

Barclay Crenshaw is the alter ego of Dirtybird label boss Claude VonStroke. What started as a side project quickly took on a life of its own championing funk and bass. Barclay Crenshaw tracks have featured hip-hop vocalists such as The Underachievers, The Cool Kids, and Cam & China, as well as collaborations with Mr. Carmack, Salva, and Eprom.

Grammy-nominated producer Eprom is widely considered one of the most innovative minds in electronic music, continuously earning the respect and admiration of his fans and peers through his cutting-edge sound design, unique style, and unforgettable stage presence. Varying from toxic hip-hop to searing garage mutations to bizarre concoctions somewhere in between Eprom is cemented as one of the champions of underground.