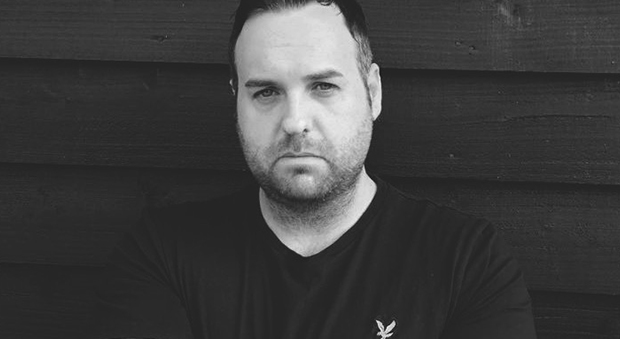 Fast approaching fifty releases, Twisted Fusion has achieved a lot since its humble beginnings two years ago. The imprint can reflect on a forward thinking and ever growing roster including the likes of Wade, Anthony Attalla, Paul C & Paolo Martini, Jacky, Hector Moralez and Mirko Di Florio to name a few, whilst label showcases have occurred at Sankeys Manchester, Lightbox London, Sonar, ADE, Ibiza, and more.

It’s therefore safe to say that Apollo 84 knows exactly what he’s doing at the helm of the label, however his abilities in the studio cannot be downplayed either, having released on VIVa, Lost Records, Roush and Materialism, with more appearances lined up on Set About, Form Music, Incorrect and Resonance Records.

Rhythmic and groove-laden from the off, ‘Let’s Move’ quickly erupts into a high-octane roller with chopped vocal samples and piercing synth stabs perfect for the peaktime. Meanwhile, ‘La Bestia’ is a rumbling cut featuring infectious drums rolls and claps, mesmerizing atmospherics and a cavernous low-end.