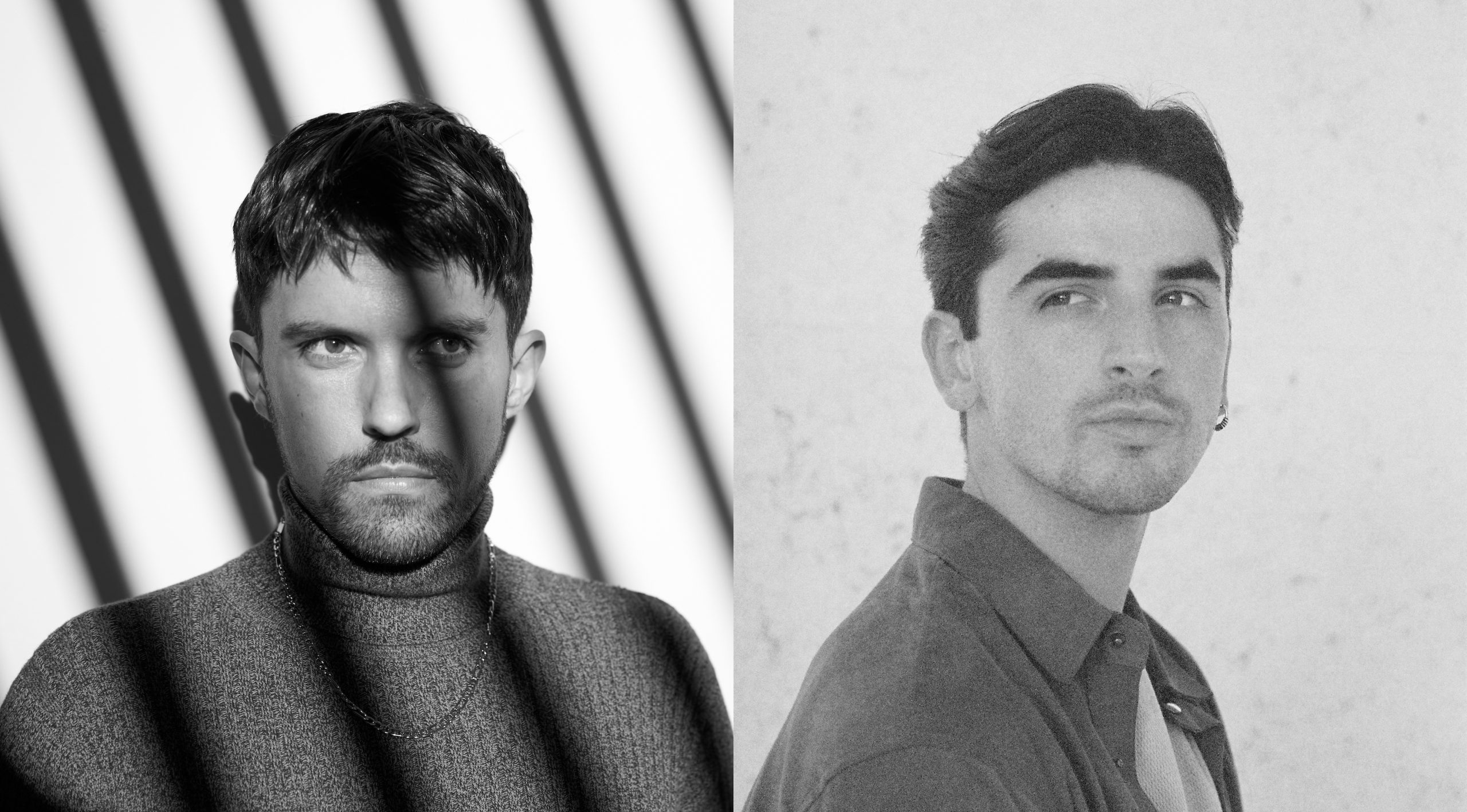 Alex & Drew team up with Riah Knight on As They Fade

Alex and Drew team up with British singer-songwriter Riah Knight on As They Fade: a stunningly evocative slice of mid-tempo deep house meets electronica.

Alex & Drew are the creative partnership of Alex Over and Andrew Shobeiri, two multitalented British artists that have been working on music collectively for several years.

Alex is a London-based composer of contemporary electronic music, known for his moving and intricately multi-layered soundscapes. His compositions – revealing the influence of acts like Brian Eno and the Chemical Brothers – span genres across club, synth, pop, film and more. Andrew is a multi-genre producer who also releases club-focussed techno and rhythmic underground music under the alias Rene Wise and is currently based in Lisbon, Portugal.

On As They Fade they have teamed up with singer-songwriter Riah Knight. UK born but now based in Berlin, Knight’s debut single came on the independent label Get Together back in 2021. Prior to its release, Riah had collaborated with hip hop and jazz artists, featuring on High Focus Records Records’ album Radio Waves and Just Jack’s Ford Lane Versions Versions and What We Did Today.

“The inspiration behind As They Fade are vast, as collectively we all brought our own experiences to the table. Hopefully we’ve created something that will really resonate with people: I can’t wait for everyone to hear it.” Alex Over

As They Fade is a vibe, pure and simple. Incorporating elements of soul, jazz, house and downtempo electronica, it draws you in with a warm, full bassline and subdued percussion, with Riah’s rich, evocative vocal casting a hypnotic spell. Unpredictable yet deeply comforting, it is a wonderful introduction into Alex & Drew’s musical world.

As They Fade is the debut Alex & Drew single to be released in 2022, with more to be announced over the coming months. It lands on Perpetual Collective, a new record label from Alex Over which focussed on creative collaboration and genre-defying releases.

As They Fade is out 29 July on Perpetual Collective