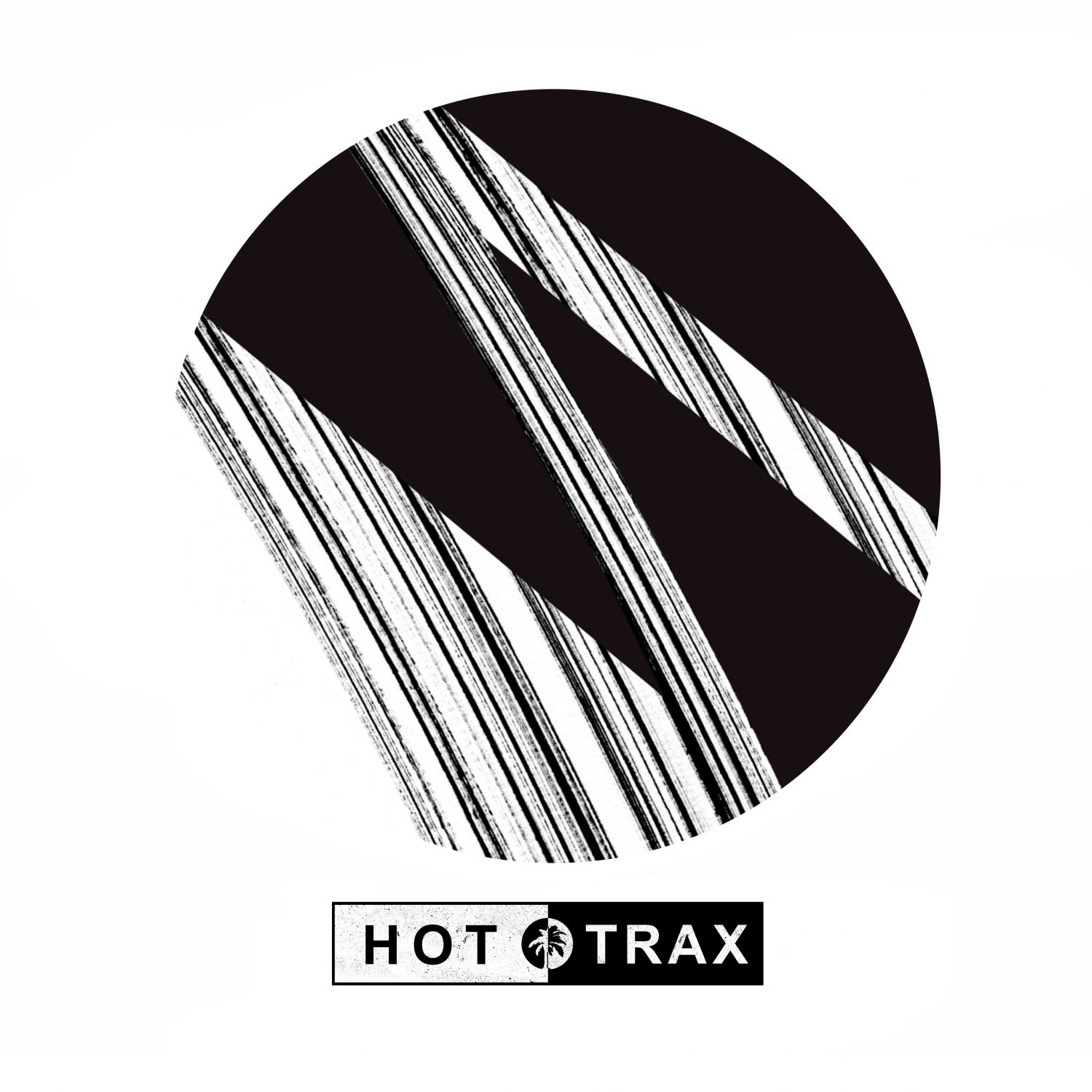 One half of White Brothers alongside his brother, Francesco Bianco has released on high calibre labels like Little Helpers, Moan and Deeperfect, as well as performed across Europe including Spain, Slovenia, Sicily and the UK. Under his new solo moniker Aiuko he now joins Hottrax, following appearances by POPOF, 9th House, Max Chapman and Jamie Jones himself. 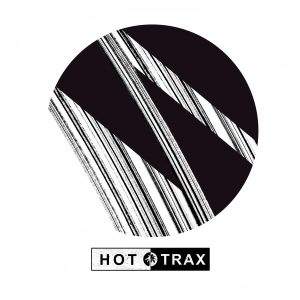