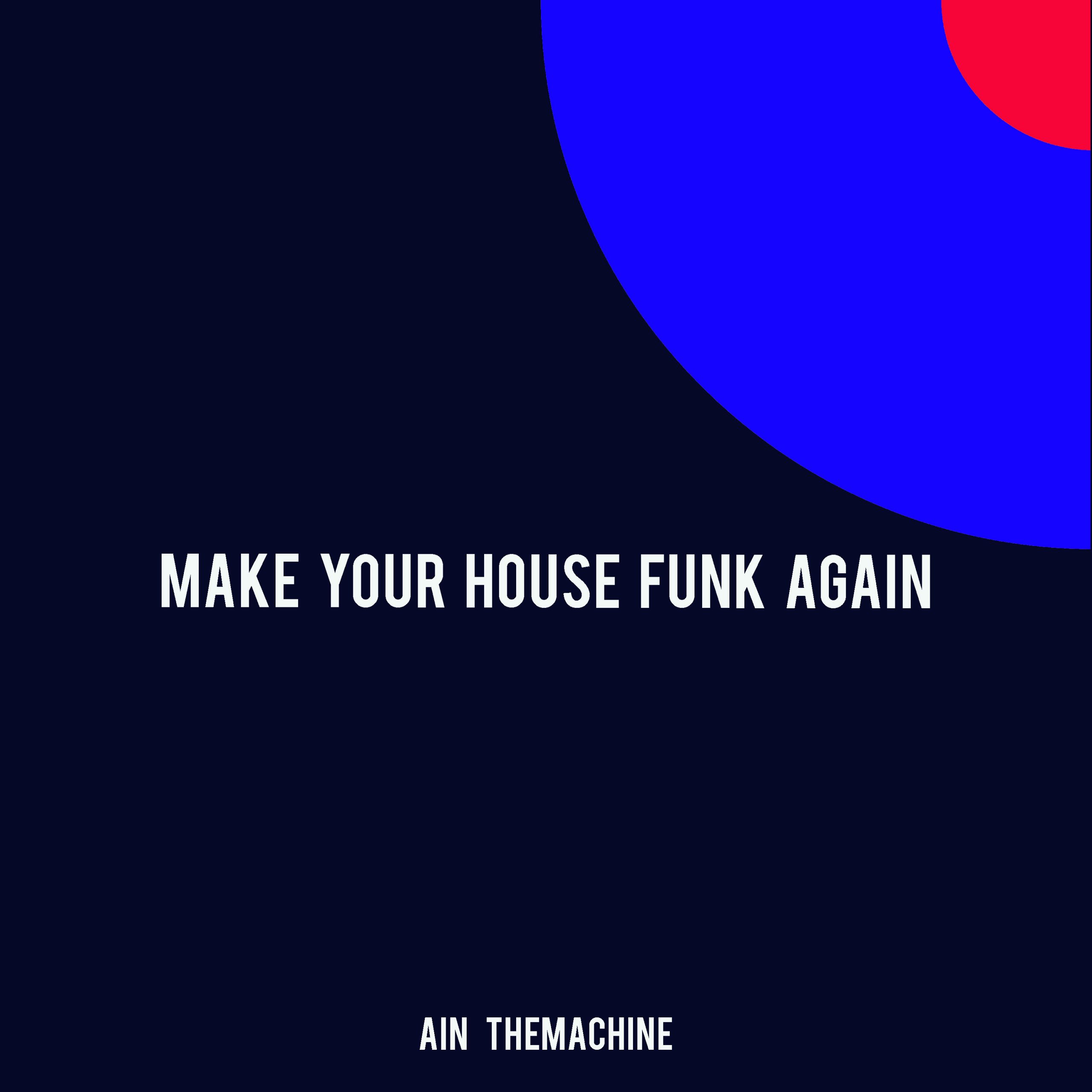 As interesting as his music sounds, what makes Ain TheMachine so special is the way he makes electronic music. Instead of drum machines, he uses his body and objects to create fresh beats. Rather than synthesisers, he uses his voice to create bass-lines, pads and melodies among other insane sounds. This unique technique has led Ain TheMachine to share his vision in 4 TEDx Talks in 3 different countries.

His journey as a musician, composer and music producer has taken him on to becoming a Latin Grammy nominee. He has toured four continents, played with Bobby McFerrin, Prince’s guitarist Miko Weaver and had his productions remixed by Mad Professor.

“Make Your House Funk Again” is a very funky slice of upbeat House, as the name suggests. The essence of the track comes from the groovy bass-line sang by Ain TheMachine. Aside from using his body and other unexpected elements to keep the beat alive, Ain also vocalizes in what sounds like a quartet with his own voice-twins. Like a mantra, the lyrics reflects Ain TheMachine’s attitude towards these crazy days we are living in. As Ain says:
“This is how we are getting ready for the end of the world.”

“Make Your House Funk Again” will be released on 30th of October 2020, followed by the second single in December and the EP in January 2021.

Check the video here as well: 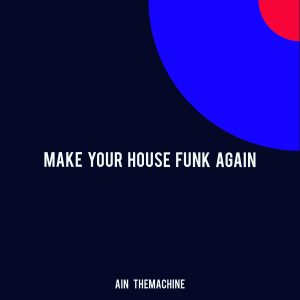