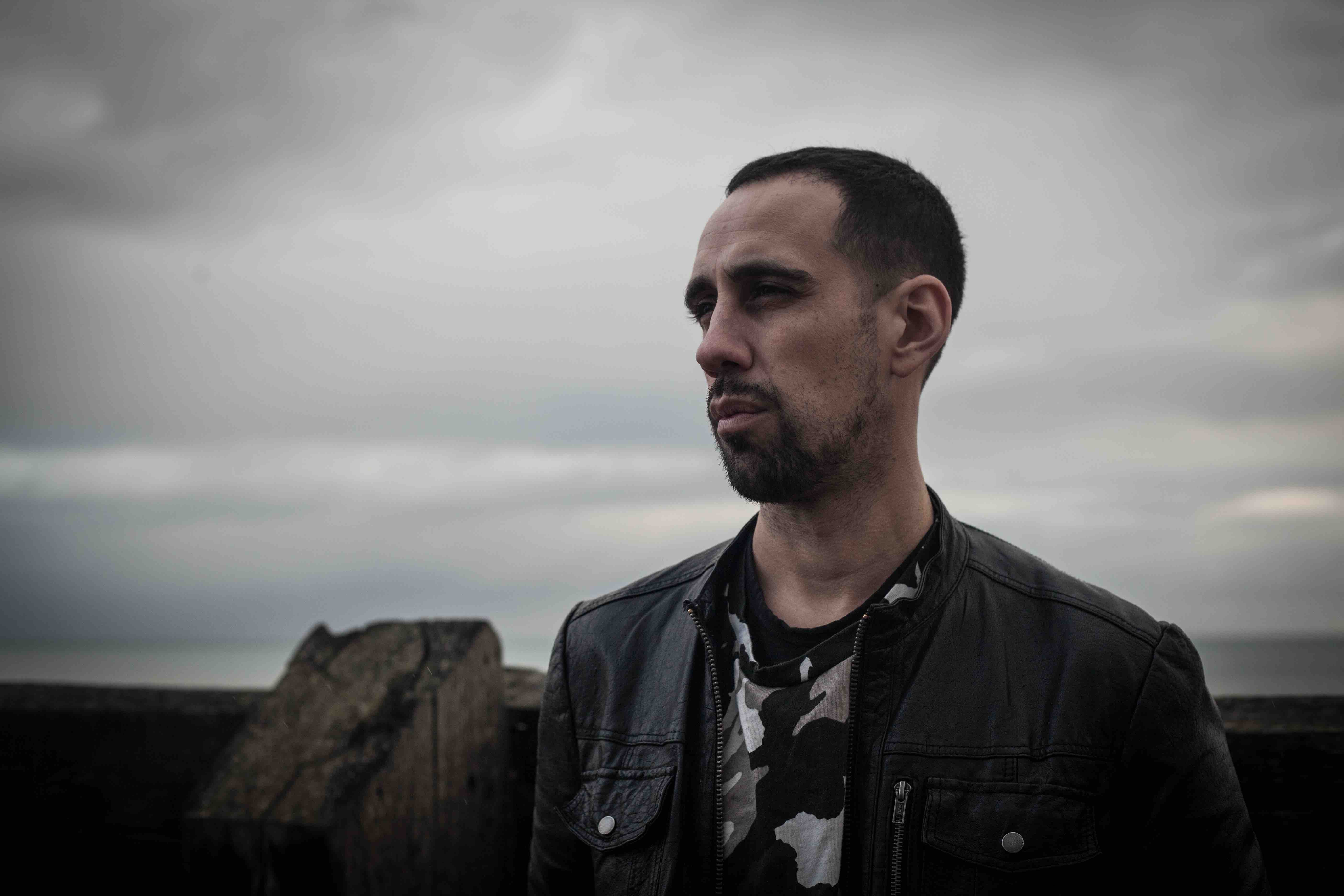 UK talent Gregg Ashley, aka My Cat Snoop, has been an artist to watch for a little while now following a string of big EPs via labels such as Jamie Jones’ Hottrax, Claude VonStroke’s DIRTYBIRD, Adam Beyer’s Truesoul and Solardo’s Sola over the past few years. We spoke to him following his latest EP which came via Hannah Wants‘ blossoming Etiquette imprint at the end of April, with the two-track ‘Tainted Grooves’ EP offering yet more dancefloor material to the budding producer’s growing catalogue, to discuss the EP, his plans for 2020 and his top tips for rising artists.

Hey Gregg! You just made your label debut on Hannah Wants’ blossoming Etiquette imprint with the lively two-track ‘Tainted Grooves’ EP, how’d the release come about? Both in terms of the tracks and their production, and also signing them to the label?

Hiya! Well, the idea for ‘Tainted Groove’ came about after partying one night and I just had this bass-line stuck in my head that felt it worked with Rip Groove and Tainted Love at the same time… so I wondered if a meshed tech house version of all of them would work, which it did and the track just wrote itself from there.

With ‘Boss’, I also like more bassy, moody stripped back stuff that’s just different… the breakdown idea was inspired from some random track I heard a few years back partying at Cable in London. I seem to get a lot of inspiration when I party!

Production for both was mainly using Reason… the built-in synths, samplers and drum machines in it are just awesome. And then, of course, a trusty Moog added in for good measure! I then sent them to Hannah and here we are!

You’ve also released via a host of impressive labels including Solardo’s Sola and Jamie Jones’ Hottrax, often displaying a range of sounds across the world of house music – a feature on display with this EP. Do you feel that you’re quite a versatile producer in this aspect?

To an extent yes. I don’t like to pigeon-hole myself to a single specific style too rigidly as I find it can stifle creativity. Same goes with production techniques and the equipment and software used. One track could be made using predominantly hardware, another could be software-focused using purely soft synths and plugins. Everything’s done on the fly and just depends on what suits the situation and vibe I’m in at the time. I think it’s good to have variety.

What does your current production set up consist of, and what is top ‘go-to’ piece of equipment when starting a track?

As far as DAWs go, Reason is my fave by a mile. However Logic is great too, especially when using outboard gear. In terms of go-to hardware, it’s gotta be the Moog Voyager and Roland TR 909!

The global music industry is of course in an unfamiliar place at present, what have you been up in order to stay busy?

I’ve been teaching myself new complementary skills to help build two new live shows I’ve been working on – TigerStyle and Anon. Until now I haven’t had the time to do this, but creating all aspects myself from scratch, and combining it with ideas that I’ve had stored up for years now, it’s very exciting to see them finally about to come to fruition. They’ll be launching in the coming weeks, so watch this space!

Whilst you’ve been releasing music since 2015, you’ve really broken onto the scene with a string of notable releases over the past 24-48 months. What would be your top tips for emerging producers and artists looking to break through?

Be original. Avoid complacency. Stay humble. Let the music do the talking.

Can you also give us three other UK talents to keep an eye on for the rest of 2020?

Will Taylor is working very hard and developing consistently with his music so props to him. Then there’s Will Clarke who has been a great friend and mentor over the years… I think this year is gonna be defining – he has also worked exceptionally hard day in day out to get where he is now! I also have a feeling you’ll be hearing a lot more from Rich Nxt too…

Looking forward, where can we expect to see you releasing music in the coming months?

I’ll be announcing everything on TigerStyle and Anon 😉 so be sure to tune in!

Lastly, which EP or album has been a quarantine favourite of yours over the past few weeks?

My Cat Snoop ‘Tainted Grooves’ is out on Etiquette now – buy here. 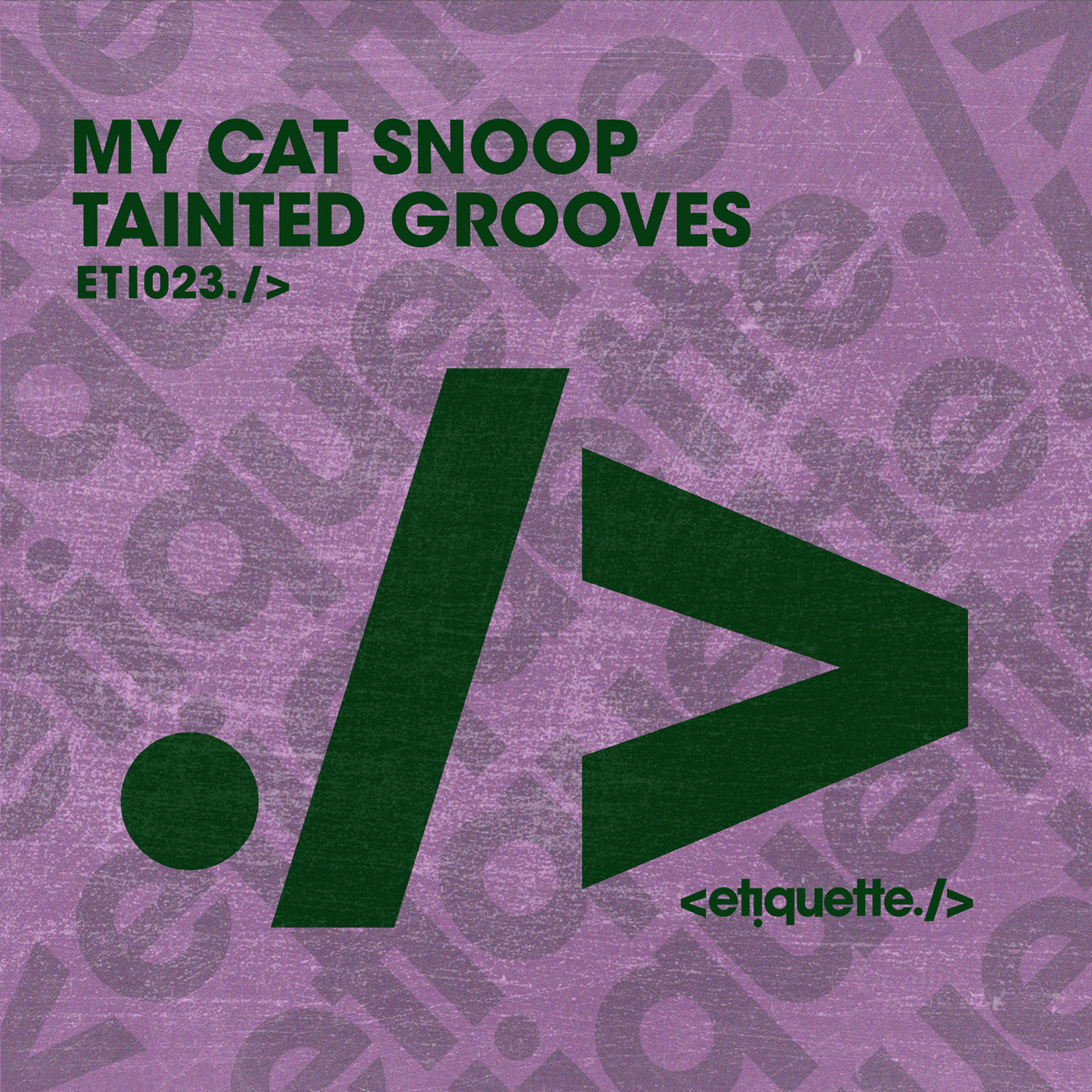