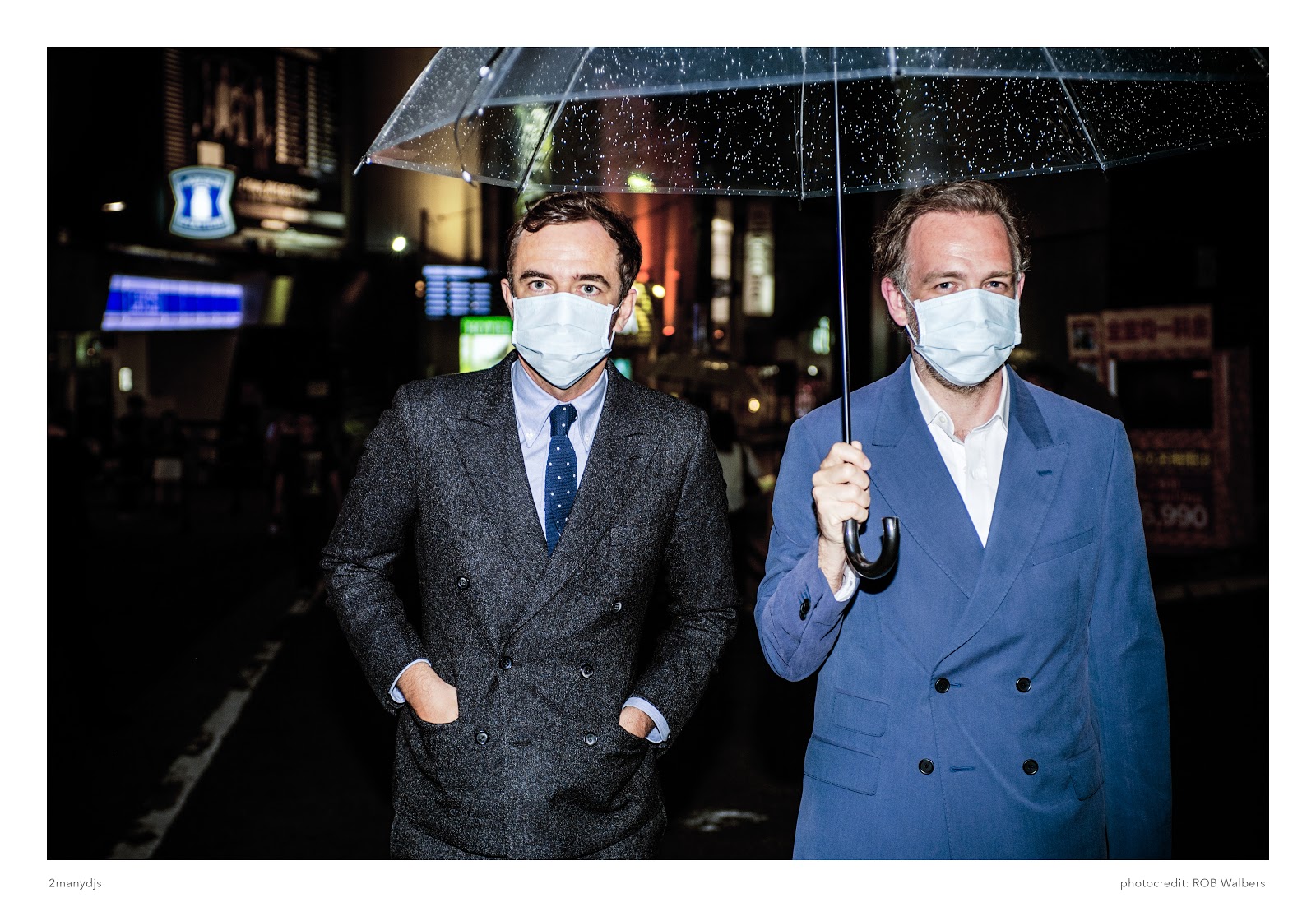 In what has become an annual tradition, 2manyDJs will return to Gorilla in Manchester for a very special show on Friday August 23rd. This follows sold out events in 2017 and 2018 and will find the legendary Belgian brothers once again blowing the roof off the much-loved venue which is found under the railway tracks on Whitworth Street West.

This cult pair have long been tearing up the dance music rule book, often playing across the spectrum from dance to rock to rave to techno and back again. Their electrifying sets are some of the most arresting and visceral in the underground world and they are just as vital in the studio: way back when they first created the idea of a bootleg and seamlessly crossed genres in their As Heard On Radio Soulwax mixes. 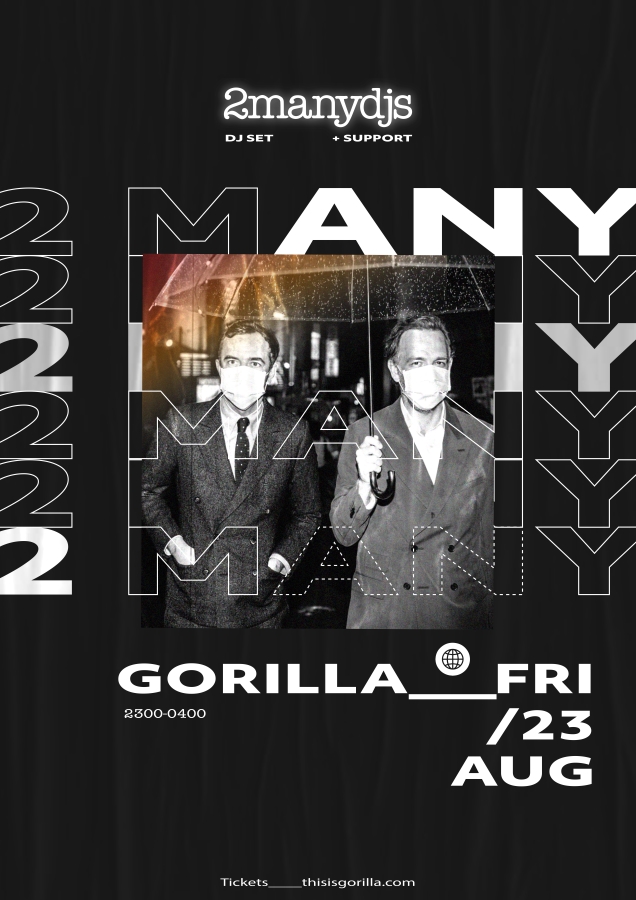 Part 2 of As Heard On Radio Soulwax reached critical acclaim upon its release in 2002 and the pair even had David Bowie describing their mash-ups as ‘dynamite combinations’. They’v since remixed (both officially and unofficially) seemingly everyone worth their salt; the likes of Daft Punk, Kylie, David Bowie, New Order and LCD Soundsystem.

In the years since they have sold more than 30,000 records and now have over 40 years combined digging experience so have no shortage of eclectic and rare vinyl to surprise and awe the crowd each and every time they play.

This is a rare chance to catch this seminal and supremely versatile pair serving up one of their always memorable sets in the north of England.