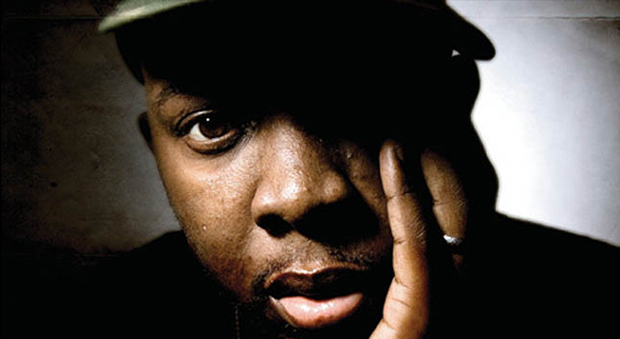 We lost a great one today. Phife Dawg was one of the most influential figures in the story of hip hop.

Low End Theory changed my life; it’s what got me into hip hop, which shaped the person I am today. I can remember poppin’ the cassette tape into my dad’s ghetto blaster and listening to this album on repeat. It was the soundtrack of many days skateboarding in the streets with my friends.

As I sit and listen to A Tribe Called Quest all morning today, choked up and reminiscing, I can’t help but to soak in every lyric Phife Dawg spewed onto record. Low End Theory; Midnight Marauders; Beat, Rhymes and Life; all these albums were magical to me and will remain timeless.

Phife killed it every time he came on the mic. His style and banter was like none other. Here are 10 lines from the mastermind that stand out to me the most.

10) “I’m all that and then some. Tall, dark and handsome. Bust nut inside your eye to show you where I come from.”

09) “Never half step ’cause I’m not a half stepper. Drink a lot of soda so they call me Dr. Pepper.”

08) “I like ’em brown, yellow, Puerto Rican or Haitian. Name is Phife Dawg of the Zulu Nation.”

07) “You see you, your career is done like Johnny Carson’s. Get me vexed, I do like Left Eye, I’ll start an arson. Now that I got that out my system. Watch me stab up the track as if my name was OJ Simpson”

The Hop – Beats, Rhymes and Life

06) “Hows about that, it seems like it’s my turn again. All through the years my mic has been my best friend.”

05) “Bogus brothers makin’ albums when they know they can’t hack it. Cos they lyrics is played like 8-Ball jackets. Now tell me I can’t tear it up. Go get yourself some toilet paper cos your lyrics is butt.”

04) “Attitude is how I get my point across. You can’t call yourself an MC if you know that you’re soft.”

03) “I kick more game than a crackhead from Hempstead. My styles are milk, man, you’d think that I was breast fed.”