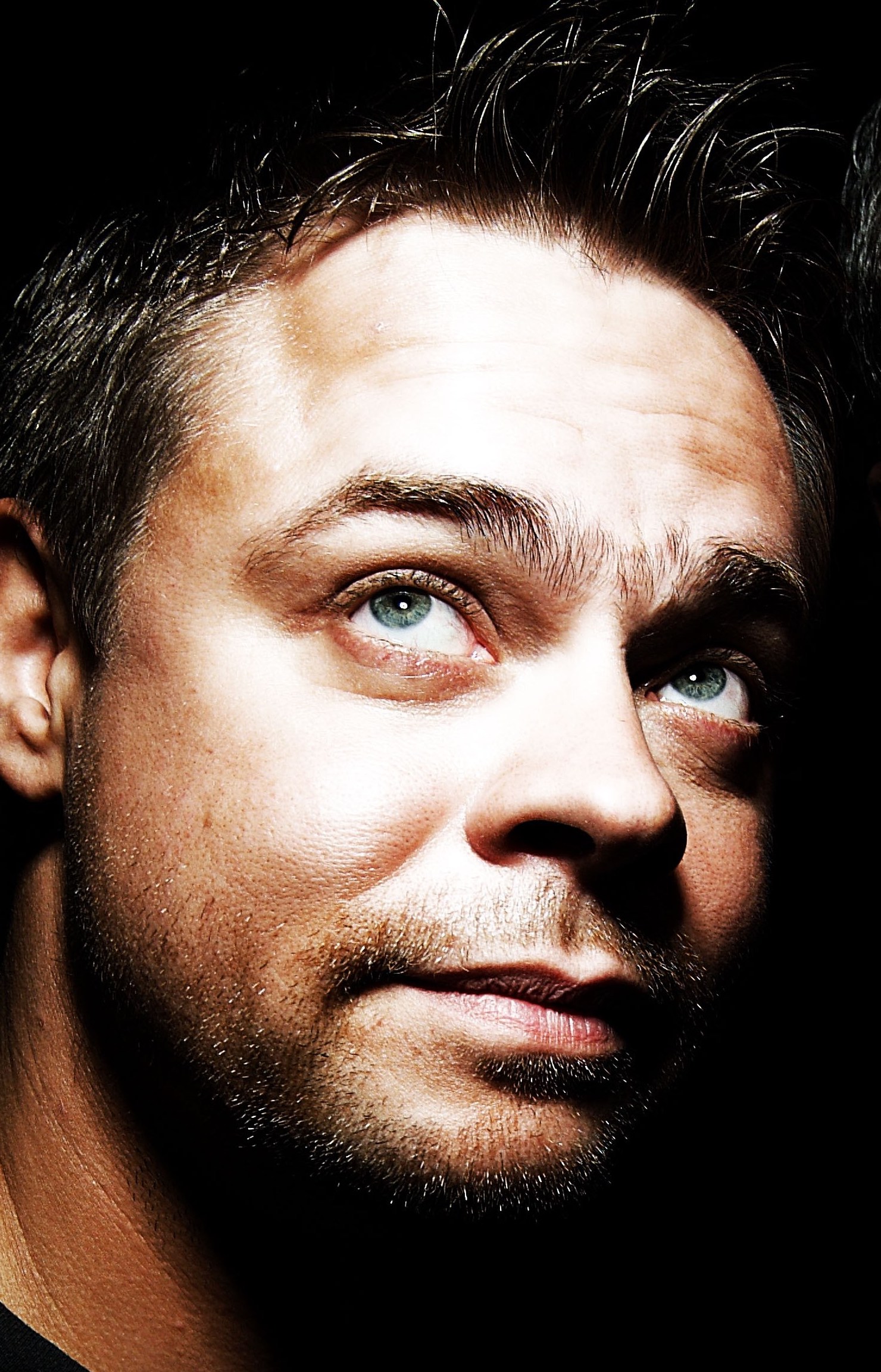 Wiggle, the brand that gave birth to tech house, announces a monumental 25 years with a series of international shows and the relaunch of their label. Taking their lead from the acid house movement, Wiggle was first bought to life through warehouse parties in the early 90s, eventually leading to the development of the iconic imprint.

‘Wiggle for 25 Years’ includes releases from co-founders Terry Francis, Nathan Coles and Eddie Richards, as well as D’julz, Silverlining, Mihai Popoviciu and more. The compilation is out now and is available to order HERE.

1. Hey Nathan, thanks for talking to us today. Where about’s are you at the moment?

Hey I’m good thanks and speaking to you from my home in a very very hot Ibiza at the moment.

“I was buying 7inch records like they were going out of fashion… except they were back in fashion and I was discovering a side to James Brown and his many side kicks beyond his commercial side.”

2. Can you talk to us about your musical influences growing up?

Growing up, I was into lots of music but the street sounds Electro compilations stand out in memory and I started buying imported records at shop near where I lived, buying tracks on labels like Tommy Boy Records and Sunny View Records to name a few. I stared doing the robot dance and then got into body popping, so the music was a perfect fit. Later I got into the rare groove scene, championed by the likes Norman Jay and discovered a love for late 60’s to early 70’s Funk. I was buying 7inch records like they were going out of fashion… except they were back in fashion and I was discovering a side to James Brown and his many side kicks beyond his commercial side. Roll on a few years and the acid house revolution started and the rest is history.

3. Your brand Wiggle has now reached a monumental 25 years after it was birthed in 1994. Can you tell us about some of your favourite moments? Was there a particularly special chapter for you?

There have been so many special moments and I can’t believe it’s been 25 years. Obviously our London parties have always been very close to our hearts, as they were and still are a get together with familiar faces you’ve literally grown up with over the years. Some great early ones were at the old Tram Shed in Woolwich, they were really special. Also, the Wiggle sound was starting to gain interest internationally and was suddenly in demand in countries like Croatia, Serbia, Holland, Belgium and lots of other countries besides, so it was an exciting new adventure taking the Wiggle vibe on the road and getting to experience new countries and cultures.

“There was always a bit of a cat and mouse game with the police.”

4. How would you compare the parties then compared to now? Did you prefer the illegal, spontaneous warehouse parties when you were starting out in comparison to the organised events now?

We’ve had Wiggle parties in all kinds of spaces and the buzz in the early days of not knowing which warehouse you would end up using next and the feeling of being rebels added to the buzz and atmosphere of it all. There was always a bit of a cat and mouse game with the police, but I would always talk with them and they were just doing their job at the end of the day. My stress levels were a lot higher back then, that’s for sure but that was part of the adrenaline rush. There’s obviously a big difference having a venue where you know everything is safe and sound and there’s no risk of it being stopped but I think it was more fun finding somewhere that hadn’t been used before.

5. ‘Wiggle for 25 years’ dropped on the 31st of May on Wiggle. Can you tell us a bit more about the compilation. How did you pick which artists were to feature?

Well the name says it all I suppose 🙂 We just wanted to put together a compilation with artists that have played at the parties over the years and that had that obvious Wiggle flavour to their sound. We’re really happy with the way it’s turned out and the DJ feedback has been amazing across the board, with so many of them remarking on how much they love the comp and Wiggle Records, it warms your heart.

6. We’ve seen Wiggle celebrating with many events across the year for your anniversary. What’s been your favourite so far?

They’ve all been really great to be honest, with so many lovely faces from the past coming, as well as lots of new younger faces too. The Wiggle at the Cause was brilliant, as the club has that warehouse feeling from the old days and the management and staff are all so lovely. The one in Brighton, was fantastic too, as Brighton is such a great place and there’s a big following there. The lovely Magnus Asberg always gets involved with the Wiggle parties in Brighton, so they’re always good fun!

“You do have to sift through a lot more of the commercial end of tech house to uncover what you really like.”

7. You’ve been said to be one of the artists responsible for the birth of tech house. What do you think about the way tech house has developed now?

It’s really nice to be sited as being a part of something that’s become such a big thing globally. It’s definitely not the same sound in general as it was back then and you do have to sift through a lot more of the commercial end of tech house to uncover what you really like, but the sound is still there amongst it all for sure when you dig deep and I think the Wiggle For 25 Years compilation is a good example of that.

8. What other projects are you working on apart from Wiggle? And what can we expect from Nathan Coles and Wiggle in the future?

We’ve got some great new releases in the pipeline and we’ll also be re-releasing some of our back catalogue, as it’s amazing and humbling how much the new generation are loving the old releases on the label. When you see the prices some of them are being sold for on dis-cogs, we think it’s only right and fair that we make them available again to buy where possible. We will of course be doing some more parties in London and Brighton, plus we have some great gigs coming up around the world to celebrate 25 years of Wiggle. 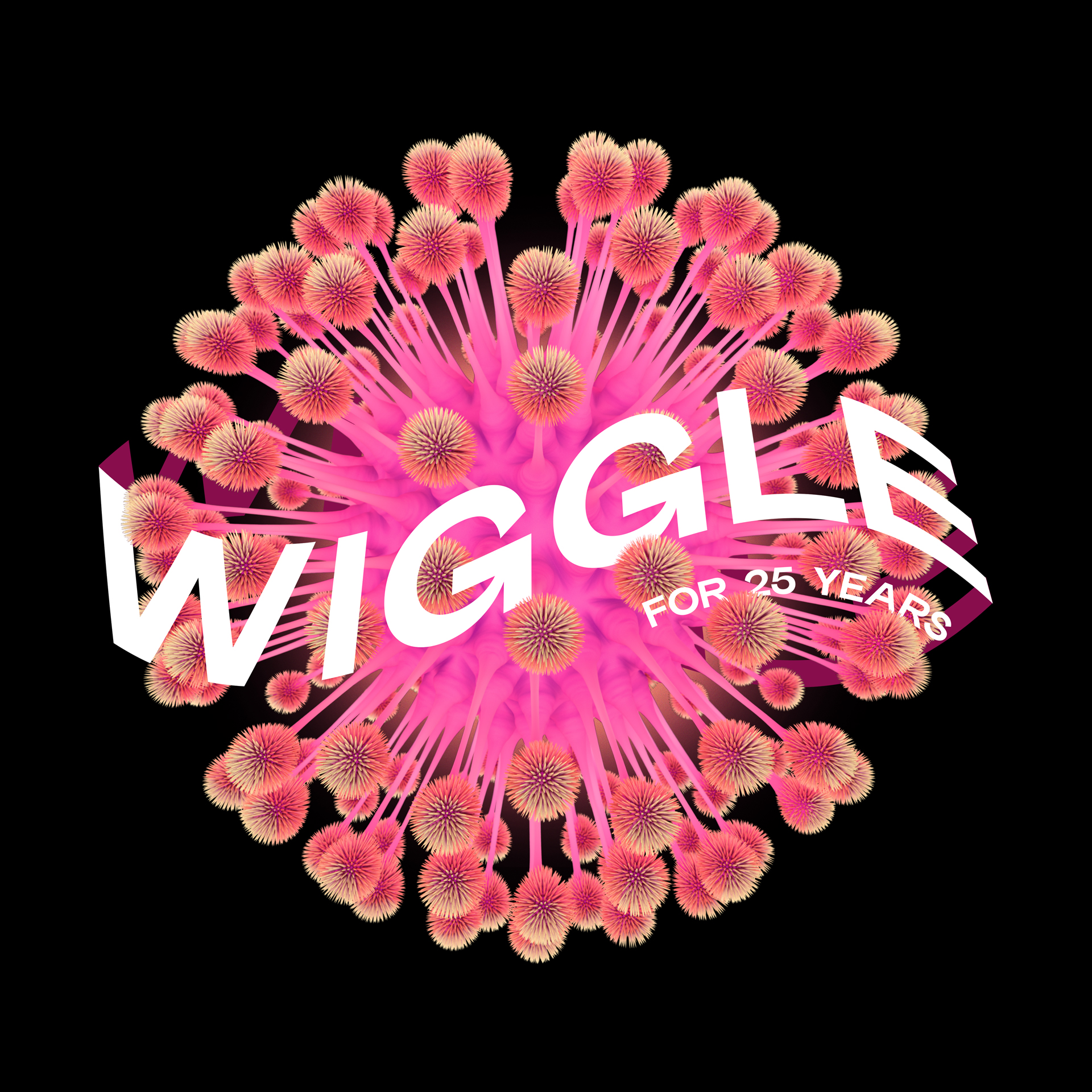