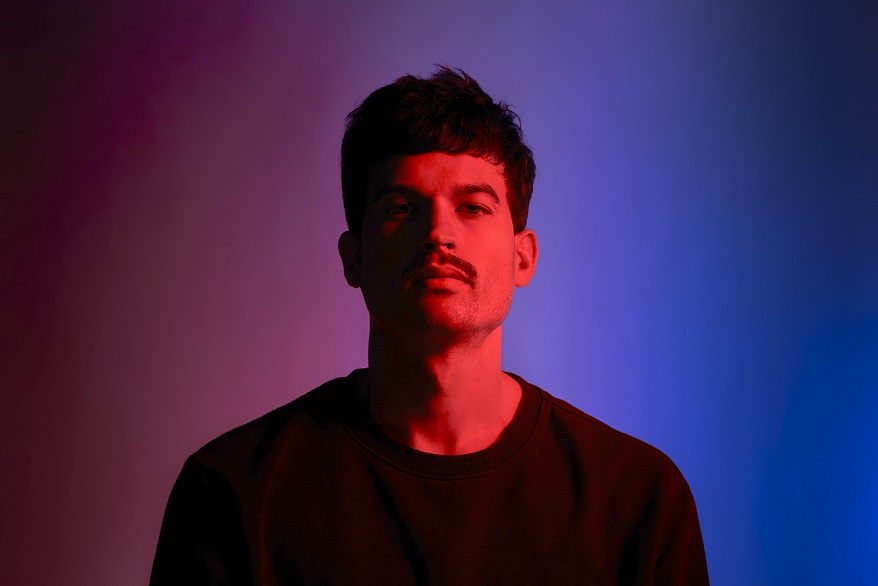 Theo Meier’s sound ranges from deep and organic house to melodic techno, while maintaining his unique and characteristic sound of moving harmonies, catchy grooves and warm synthesiser sounds. By incorporating new and unique elements into his sets and productions, he manages to evoke emotion and stand out from the norm.

He released his first tracks on Traum Schallplatten’s infamous Tour de Traum, followed by an EP on Einmusika Recordings called “Go-Sig-Nu” that showed his serious ambitions. It was only a matter of time before he gained international attention and has since released on labels such as Poesie Musik, Get Physical and Stil Vor Talent.