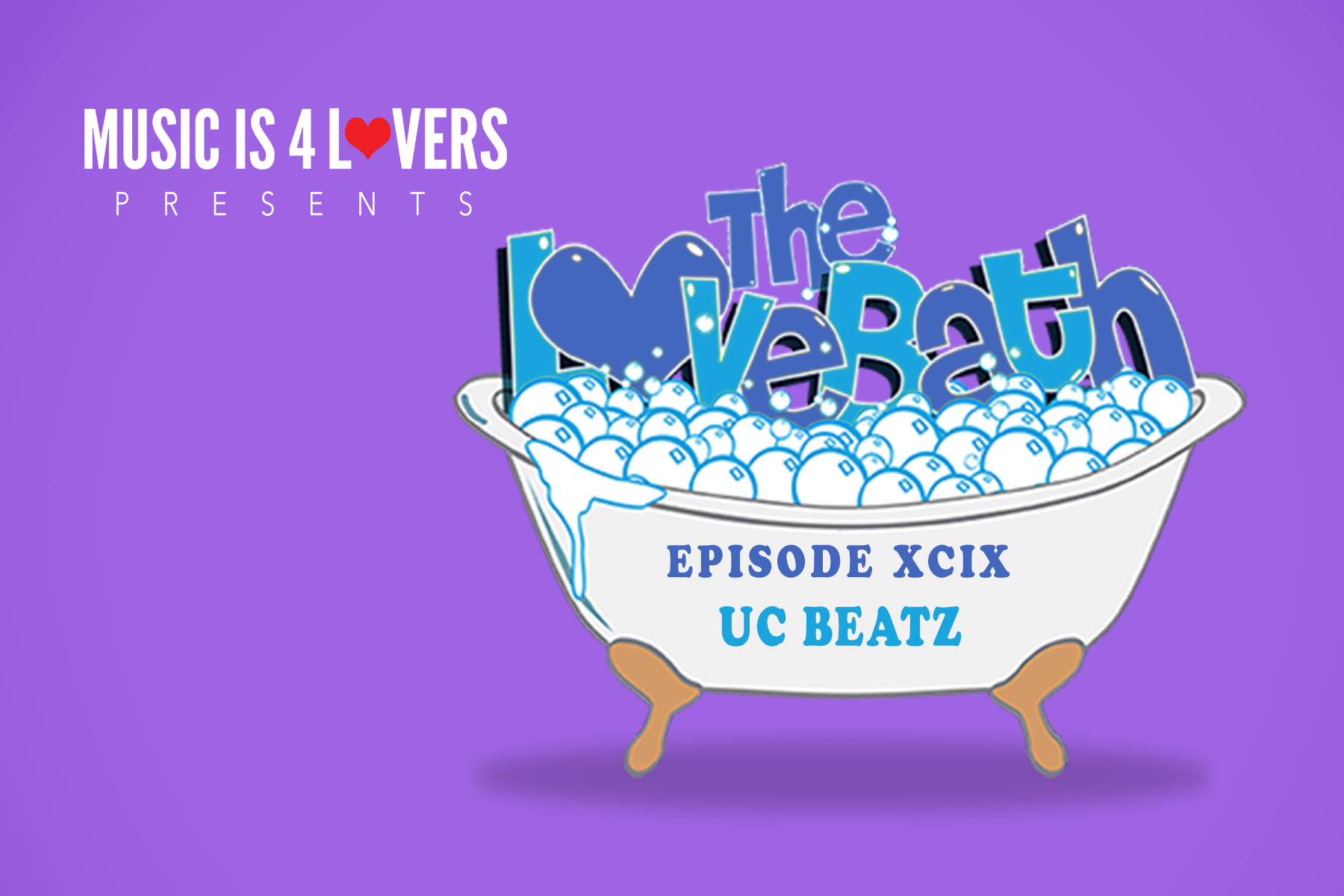 Our 99th episode of the LoveBath comes from Brussels-based DJ/Producer, UC Beatz. Through the years, he’s made a name for himself in the house scene with his releases on his own Entrepôt Records, as well as on highly respected international imprints such as Razor-N-Tape, Classic Music Company, 803 Crystal Grooves, to name a few. Last year saw the release of his first album which received a tremendous support from the public and so the physical copies were sold out in a week. On top of that his acclaimed Untitled Track 10-11 EP was repressed for the second time in a row due to an overwhelming demand. UC Beatz shows no sign of slowing down with new exciting releases and gigs scheduled for 2020 lock downs permitting. 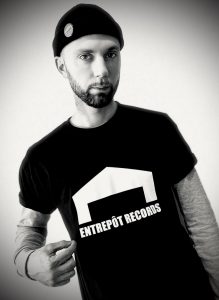 1.) Can you tell us a bit yourself and your background in music?

I’ve started making music in the early 90s. First with classical studies before turning a couple of years later into Hip Hop. Actually I’ve been involved with electronic music quite late, around 2004. I was making Electro, Trance and DnB before a friend introduced me to House. It was an instant big crush and I’ve never done something else since then.

2.) So you’re the man behind Entrepôt Records, can you talk about what the motivation was for starting the label and its backstory?

The label was born in 2014 a bit by necessity. At that time I was looking to sign my music on vinyl and so was sending demos to labels but most of the time all I get was negative answers if not any answer at all. So I decided to launch my own imprint and make things happen by myself. The day the copies of my first release landed in my living room I was over the moon and thought job was done, but I was wrong. In fact, I couldn’t find a distributor who wanted to work with me because my label wasn’t established, but it didn’t discouraged me and so I started selling my release hand to hand and on the internet. Actually I’ve managed to sell them quite well and the next releases were sold out in a week without distro. I must say that response to each release has always been amazing. I’ve continued to work like that until today. But soon things will change a bit as my label will start releasing its back catalog and next releases on digital as well. I will also soon start working with a distributor as I would like my releases to reach more people, and it will also give me more time to focus on my own career.

3.) In your opinion, has there been any particular ‘stand-out’ release so far from the Entrepôt catalog?

All releases were well receive but if I had to choose one then I would say ER05. I had to repress it twice in a row, and still got people asking for a 3rd repress.

4.) Outside of your label, we’ve seen you starting to release on some other highly prestigious labels lately (Razor N Tape, Juice Music etc.)  Who have been some of your favorite imprints to work with when you’re not releasing on your own?

Yes I’ve been releasing quite a lot of stuff on other labels too. Some of my favourite imprints I’ve been working with are Razor N Tape, Masterworks, Roundabout Sounds and Esuoh more recently.

5.) Are there any specific artists (old or new) that you draw inspiration from in your music?

Ouf there are so many! For the old Lil Louis, Larry Heard, Kerri Chandler, Ron Trent, DJ Sneak, Roy Davis Jr, etc. For the new Demuja, Detroit Swindle, Baltra, Cinthie, HDSN, Cody Currie, and too many others to mention.

6.) Can you give us a little taste of what we can expect from Entrepôt over the remainder of this year?

The two next releases are ready and will hit the crates soon hopefully. It are EPs from Flaze and Street Choice.

7.) Aside from that, what’s coming up next for you that you’d like to plug here for the readers?

I’ve got 2 releases coming on 803 Crystal Grooves in September and October. Also got new tracks coming on V/A later this year on Esuoh and Masterworks, then an EP to be released on a new Italian label called Save The Groove, that will come along with a remix from Trinidadian Deep. Aside of productions, I’ve got a couple of gigs scheduled locally and abroad, Covid-19 permitting.
-UC Beatz
MORE LOVEBATHS