The Code Has Been Cracked, New EP Is Out Now! 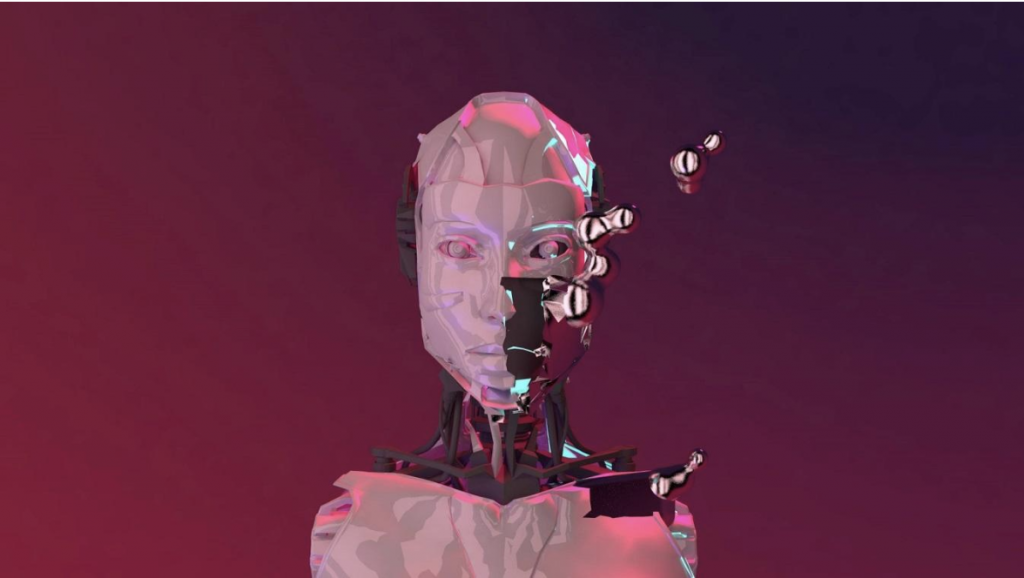 As an artist who defies the strict boundaries of genres and thinks outside of the box, The Code has much more to offer than your average R&B/Hip Hop producer. Not only has The Code collaboarated with brand name artists like Miguel, Bryson Tiller, Quincy, Smokepurpp, Cassie, Les Twins, Justin Love and Kaleem Taylor, but they’ve also proven to be self-sufficient artist with a unique futuristic sound, delicate production and soft yet powerful vocals.

Today is another opportunity for The Code to showcase their talent because they’ve just released his new EP “mercury” almost 6 months after the release of his latest single “moments”, which was premiered at 1Xtra by DJ Target. The Code promises a musical experience that is unprecedented in many ways including the production and musicality, staying true to the sole purpose of his music – pushing the limits of traditional genres to achieve the unexpected.

The Code sets the mood right off the bat with “system”, a very ethereal song that clearly does not belong to this world. This song takes the audience on a space expedition with The Code, showing the listeners the glamour and magnificence of the outer-space, or rather the outer-music. The rest of the songs in the EP keep distorting the audience’s sense of reality with the timely utilization of filtered vocals and a bass-heavy production combined with the subtle incorporation of high frequencies.

“This is what it must feel like to be retrograde,” mentions The Code.

The Code decided to end this mystical journey with the epitome of his artistic style, “slowdancinginamerica”. The well blend of his falsetto vocals with the high frequencies creates a song that keeps expanding our space expedition to a wider range, leaving the audience satisfied yet asking for more.

By keeping his identity anonymous, The Code established that the end product is more valuable than the artist’s media image. The success of the single “Gravity” featuring the rap phenomenon G-Eazy proves his theory, reaching 8 million streams and counting. The Code has also earned the acknowledgement of Pigeons & Planes and The 405 for his earlier projects “Paramount” and debut “Blue Electronica”.

The tracklist for “mercury”: