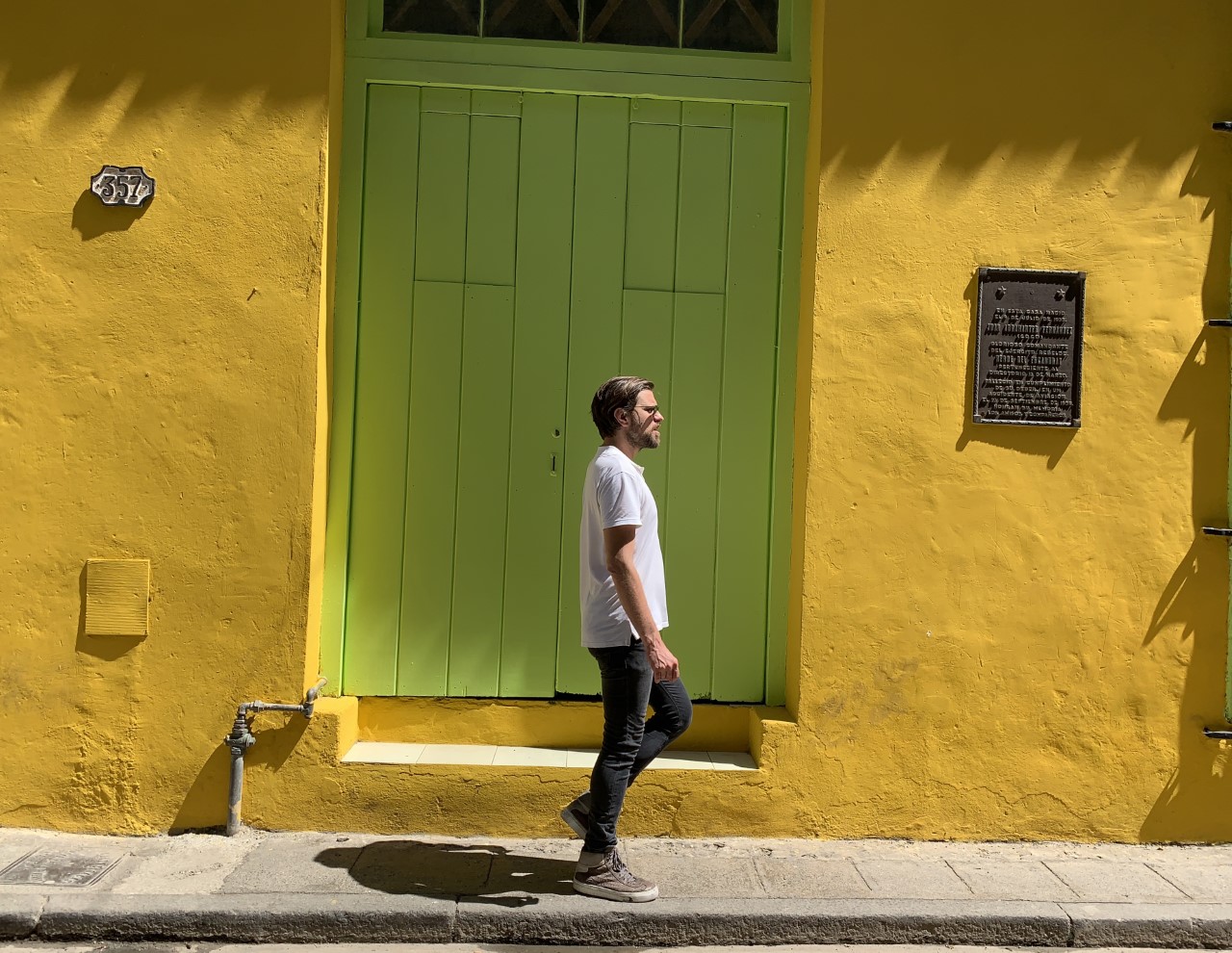 Interview: Rodriguez Jr. “Music resonates differently outside, it can fly around freely in the environment and it takes a rich dimension in nature!”

Oliver Mateu, or better known as Rodriguez Jr., is undeniably a whiz in the studio. His wide-ranging skills intertwines with all creative outlets, whether it be music, fashion or art. You can expect him in the studio for 10 hours a day, surrounded by his beloved equipment, gaining inspiration for his new tracks. Although currently touring on the road, he still hasn’t failed to create new and groovy music. For him, inspiration is everywhere, especially within his audience. After performing in numerous acclaimed shows like Tommorowland and Sonar OFF, Rodriguez Jr. is ready to bring his energy to Canada’s AIM Electronic Festival this July 12-14th.  The 3 day festival will feature headlining acts such as Danny Tenaglia, ANNA, John Digweed, Guti [live], and many more! With 5 stages to choose from, AIM Festival offers an unparalleled weekend of fun! In anticipation for his upcoming performance at AIM, we decided to ask him a few questions regarding his fantastic sets and his path to manifesting creativity. Here is what Rodriguez Jr. had to say!

You’ve been on tour around Europe, performing in exciting cities like Barcelona, Zurich, Budapest and will be coming to Montreal in July for AIM Festival. So far, has there been a venue that particularly resonated with you?

I’ve been fortunate enough to perform in lots of beautiful places for sure, but my most cherished moments have happened in outdoor venues. Music resonates differently outside, it can fly around freely in the environment and it takes a rich dimension in nature. Some of the outdoor shows I’ve done for the Desert Hearts crew have been unforgettable, such as the one this spring in the Indian reservation Los Coyotes out of San Diego.

You’re working on music almost 10 hours a day, with evident joy in using vintage synthesizers, keyboards and traditional analog gear. So, if you were stuck in a studio with only one piece of equipment which one would it be and why?

Since your music is brimming with creativity, groove and innovation, do you have plans to add a visual element to your set in the future?

It is not just about adding visuals, it should be an extension of a concept, it should be completely connected and integrated like a sort of global experience, not just an added element. I’ve done this in the past with the VISUALIZED show I created utilizing sound-activated LED’s and visuals and everything was connected to my movements and improvisations. Of course I look forward to doing this again in the future.

“Music resonates differently outside, it can fly around freely in the environment and it takes a rich dimension in nature. For me, staying connected to the audience is my only way of keeping things dynamic and alive.” – Rodriguez Jr.

You just released a new EP, featuring two tracks ‘Malecon Azul’, and ‘Cluster #1’, which both showcase a beautiful and emotionally charged journey. You state the tracks were inspired ‘on the road’, was there a specific turning point that sparked this inspiration?

Quite simply,  I traveled a lot in the past 2 years so I was obliged to work on my laptop in order to create music on the road. This really gave me the opportunity to test these tracks live and improve upon them everyday based on the reactions I got the night before!

You’re very familiar with performing at outdoor festivals, with acclaimed shows like Belgium’s Tommorowland, Barcelona’s Sonar Off, Berlin’s Watergate and more on your radar. How do you manage to keep your sets fresh and do you have any special preparations for your set at AIM Electronic Festival this July?

It is the interaction with people which keeps things fresh. I add layers and textures based on how the audience is vibing off the music. For me, staying connected to the audience is my only way of keeping things dynamic and alive.

You can purchase tickets to AIM Electronic Festival here and be sure to RSVP to their event! 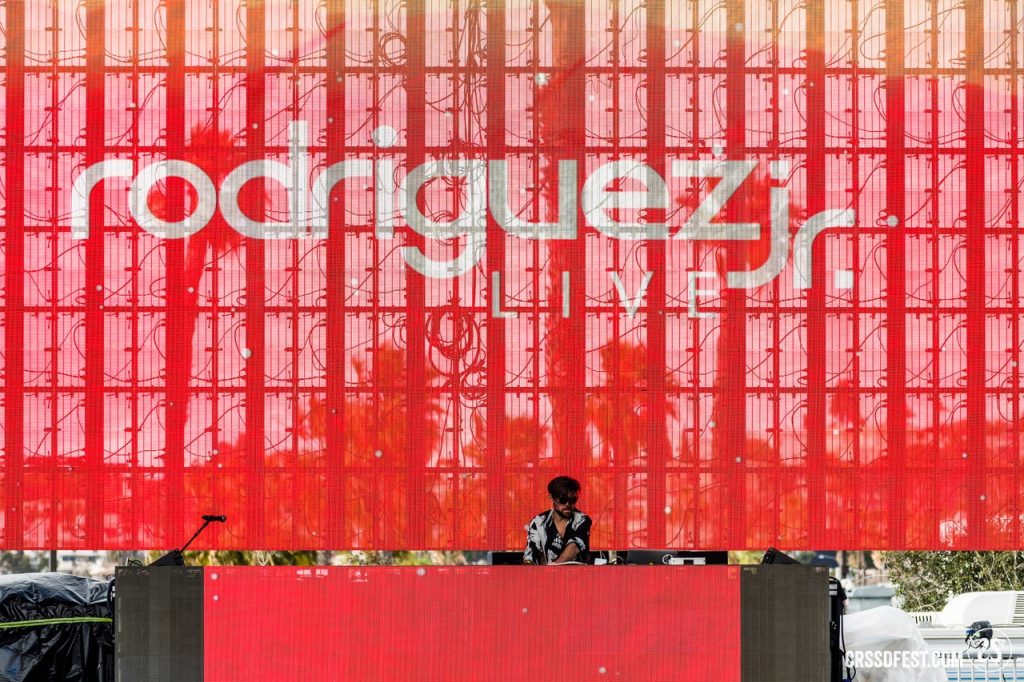 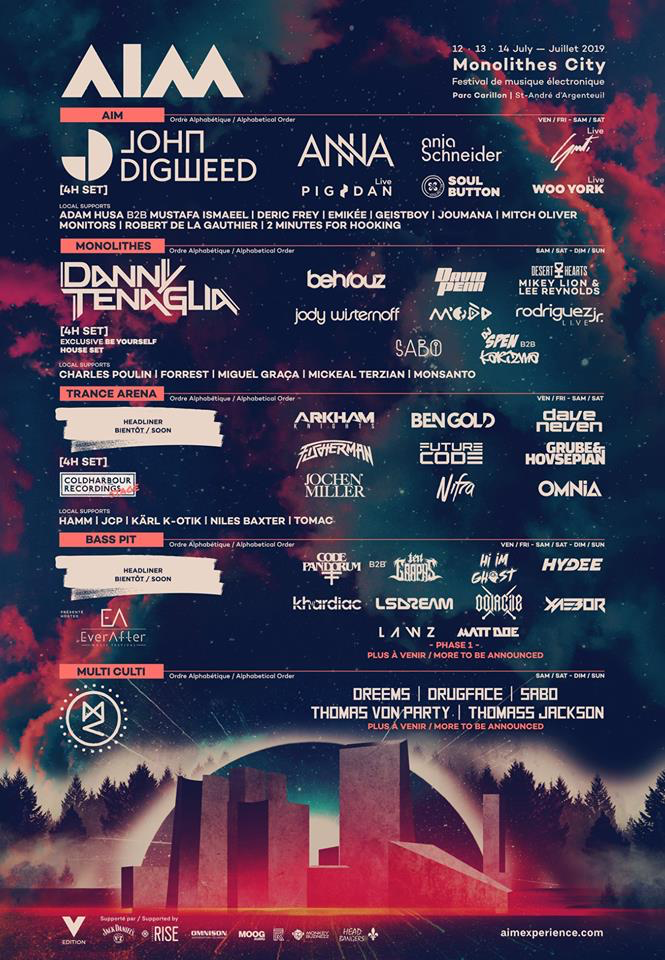