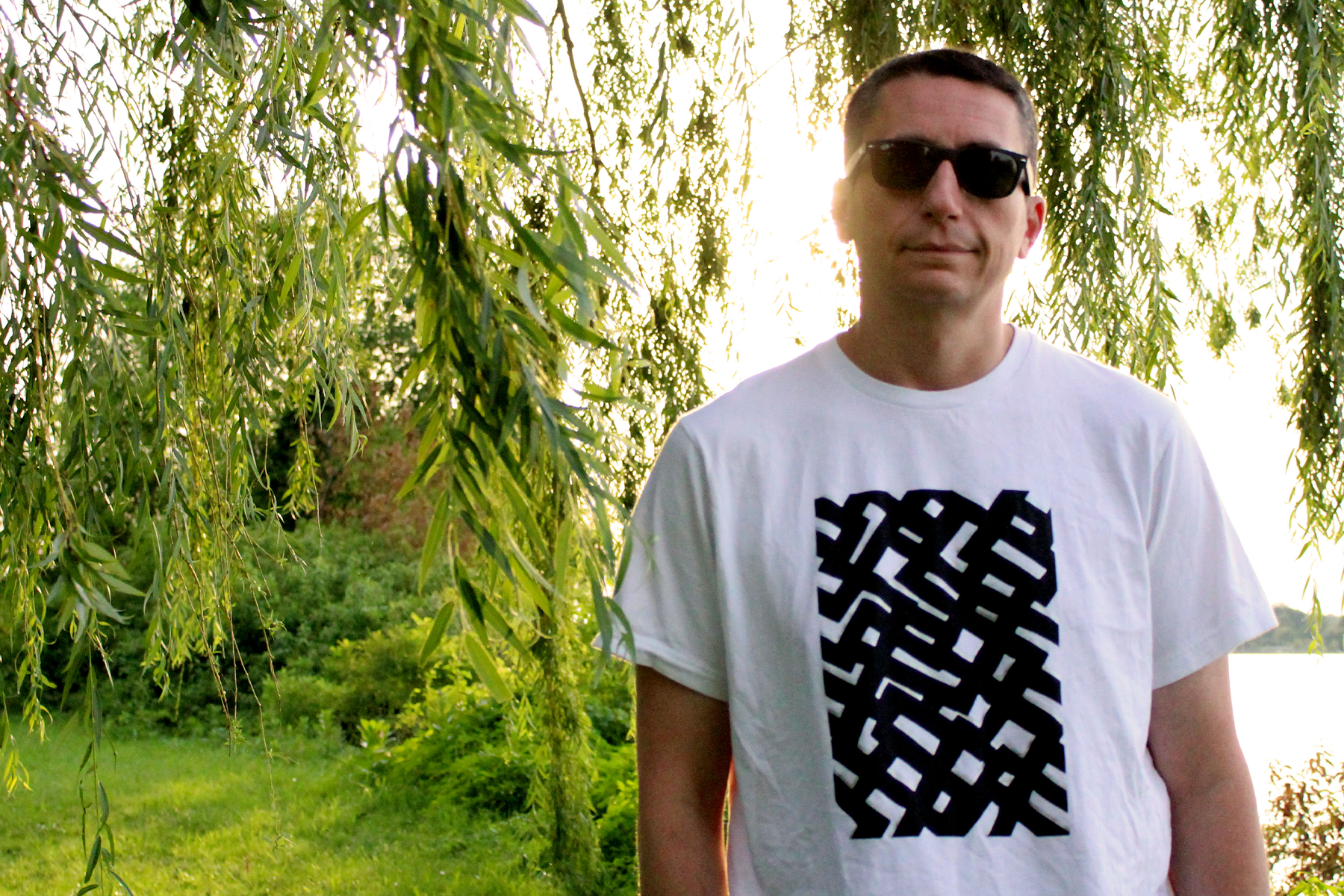 Kicking off his brand new project, Wave Point – house music familiar Bryan Jones hits us with ‘Words’ a lush deep house groover out next week on his imprint, Even Smoother.  We got a chance to catch up with Bryan in this exclusive interview below to learn more about this new alias and what to expect from him in the near future! 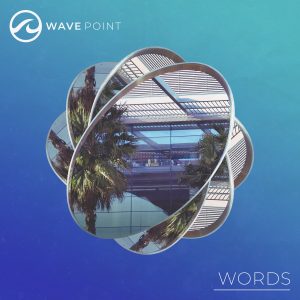 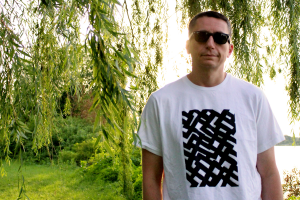 Nice to chat with you today! Can you start us off by telling us a bit about this new project and your other background in music?

Hey thanks talking with me. Wave Point is my solo project that I just started. I’ve been running the Wave Point Community on Facebook (facebook.com/groups/wavepointdetroit) for the last 3 months, writing a lot of music, and I also gave away a free sample pack recently for house/techno producers to use in their songs. (wavepointdetroit.com/blog/sample-pack) My first release comes out this month and I’ve got a lot more scheduled every few weeks.  I formerly was half of Golf Clap & Country Club Disco, before that I released under my own name, Bryan Jones, and before that I was half of the group High Caliber.

So you’ve got this new release ‘Words’ dropping on Even Smoother, what can you tell us about the production process on this one?

This was one of the first songs I’ve used a session player from fiverr.com for. I had a guitar player play about 5 or 6 parts good loops that worked in the song for 25 bucks. Was able to make a couple of them work and used the others in other songs. After that I ended up making a whole song using as many session players as I could fit in a song comfortably for one of my next singles coming soon. I will also say this song I spent way too much time on. I was kinda stuck in the “it has to be perfect because it’s my first song” mode for a long time and had to get myself out of it in order to finish this song and any of the others.

While there’s still a lot of similarities, you’ve switched up your style a bit from the Golf Clap releases, tell us about this shift.

When you work with a partner in music, you end up finding a middle ground that encompasses both of your styles. We also were playing out every weekend for years, so your tastes change based on your environment. I was a lot more into tech house and bass house when I was at parties every weekend with people losing their mind to tech house and bass house. Now that I’m home for a year not hanging out with friends, not going to shows, not DJing, my tastes go towards the stuff I listen to on Spotify at home. I won’t be sticking to just one sound though. Expect releases all over the house scope.

Are there any specific artists (old or new) that you draw inspiration from in your music?

What have you been doing to keep busy during the quarantine time?

Mainly going over the basics of starting a project from nothing again. Things change quickly, so I have been researching each thing, getting a game plan ready, and brushing up on my production skills. I read (listened to) some branding and marketing books, did a lot of ear training on SoundGym.com & ToneGym.com, Also, I watched a lot of Disclosure, Wolfgang Gartner, & Wave Racer streams on Twitch in the studio. I learned a lot from watching and listening to what they have to say. I’ve also been trying to really learn the plug ins that I use all the time. You might know the compressor or EQ pretty well, but if you watch a 50 minute Youtube video on it you’ll probably know it a lot better.

What are you most looking forward to re-opening once things return back to normal?

No specific place, just looking forward to seeing everyone again. So many people that I love seeing and talking to, but I don’t end up talking to them unless I’m out of my house. They may not be close friends that I call and message, but they are people I like and miss seeing for sure.

What’s coming up next for you that you’d like to plug here for the readers?

I’m releasing music every few weeks all year long and doing a lot of interactive stuff with others in my Facebook group and my text community.

1. Send your address and I’ll send you free Wave Point stickers (US only)

2. Send your email address to be included on my Inflyte promo list
3. Send a private link to a song you’re working on for free private feedback