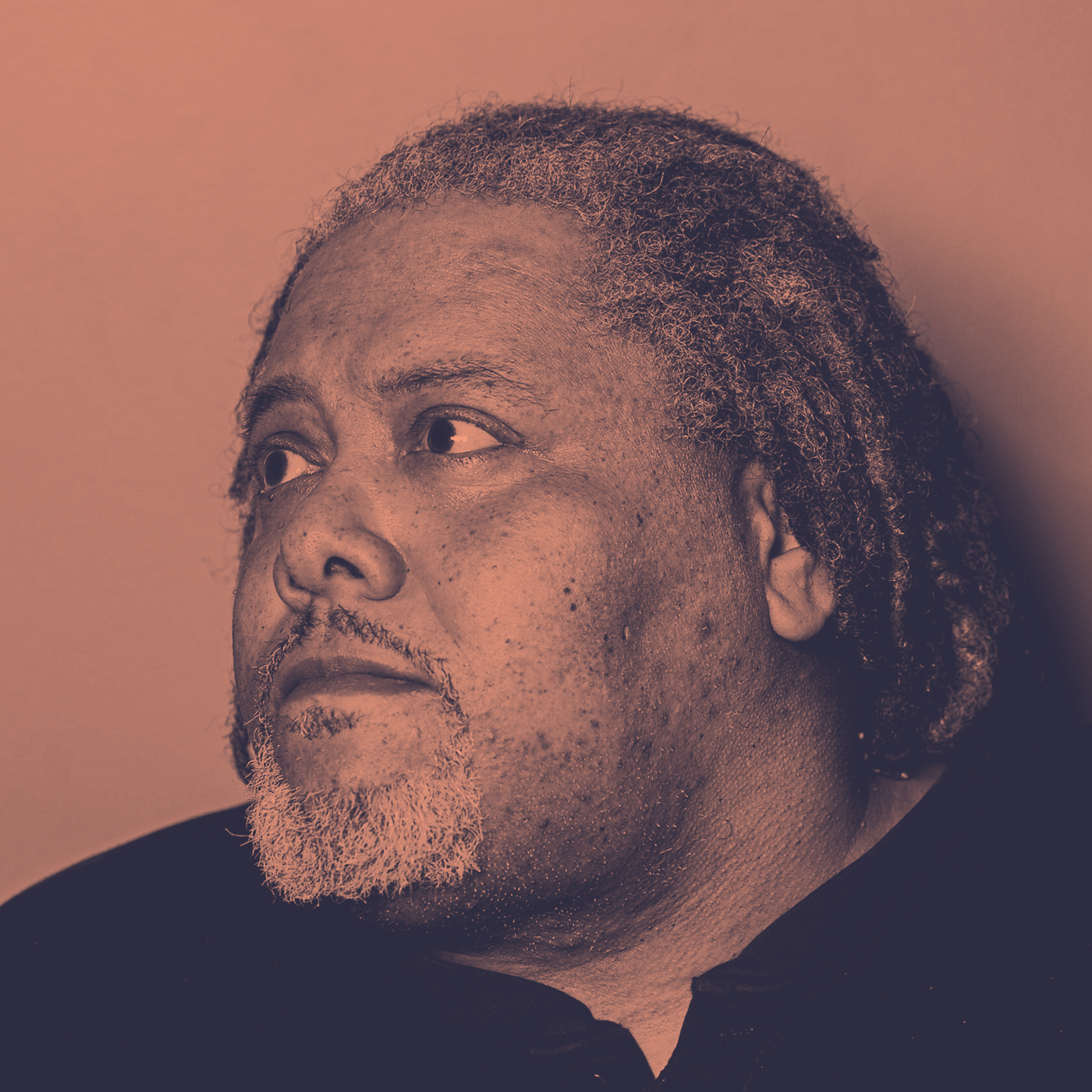 Good vibrations is the label love of Sean McCabe who made his mark on the soulful deep house scene over the years, and now he welcomes back to his Bristol imprint, Chicago songwriter, spoken word performer, and producer, Harold Matthews Jr. Over the years Harold has penned some timeless classics. His tracks have roused dancefloors since the 90s, and still do. This week sees the release of Peripheral Vision on the Bristol label. We have a talk with him ahead of the release. 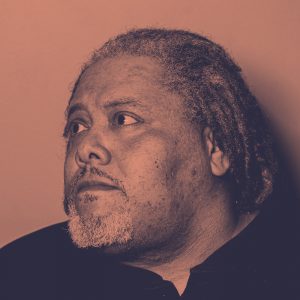 How are you spending your day and Where are you right now?

I’m in Chicago living life. Exercising and working on my health and healing.

Are you a born and bred Chicagoan?

How is the mood in the city? Is everything functioning as normal after the pandemic?

With the mandates fluctuating it can be difficult, but people are taking it in stride.  Things are not quite normal yet, but hopefully no setbacks and some new sense of normalcy coming soon.

Are clubs and gigs happening in the city?

Different venues host them like small bars but there are some still trying to keep it going.

I have always wondered why Chicago has produced so many great house artists. What’s in the water?

Well house music started here, so everyone has to get down at some point. The clubs we had like the Warehouse and the Music Box were playing the music all night. You could hear music that wasn’t on the radio. Some people would get cassettes from the clubs and play them. You’d be like “what is that?” I used to take a tape recorder to the Music Box and record Ron Hardy and play the mixes at my house. That’s what inspired our generation. And the record industry used to be here, so now all the offspring are taking flight.

You’re a songwriter, producer as well as a spoken word performer and poet. What role do you feel most comfortable in, or do they all go hand in hand?

It all goes hand in hand. It’s all me to me, and the album expresses all these sides. That’s “Who I Am” (that’s a song on the album btw).

You have worked with a lot of highly respected artists over the years like Terry Hunter, Ron Carrol, and Ron Trent. What was it you worked on with Ron Trent? What was he like to work with?

Aw man, um, he is one of the main reasons I do this. I did my first spoken word track with him called “What Can You Do?”. He was very much into it. I was shocked but ready to go. But that tune didn’t come out. Then we did “A true poet” EP on Clubhouse records, which was my first release, and then collaborated on a few other bits.

You have worked as a writer on some pretty significant tracks. You wrote ‘I Get Lifted’ performed by Barbara Tucker. Do you remember where the inspiration came from when you wrote this massive anthem?

I co-wrote it actually. It was originally intended for Ron Carroll, but when Louie presented the idea to him Ron called me and I convinced him to do it for Barbara. It wasn’t a hard choice… lol. It originally was “I Get Happy” but I changed it to “I Get Lifted”, inspired by KC & the Sunshine band; a big tune back in the day for Chicago.

How did if feel when you heard that out in a club and saw a crowd take off on a dancefloor to it?

There’s nothing like it. The crowds would go NUTS! It’s a damn good feeling. Barbara would always give us shout outs too. That was awesome. I first saw her perform it at Red Dog in Chicago.

It still does now. It’s completely timeless. Do you know when you’re writing are song, and it comes together and you’re like “ This is gonna be big..”..

Not at all…it feels good but you don’t know.

In the 90s you went under the moniker Blak Beat Niks. You worked with K. Fingers. Do you guys still do stuff together?

Yeah, he produced “Peripheral Vision”, the title track on the album.

What was the most prominent release you guys had?

“The Sun Will Shine”, but we thought “Be Free” would be the one. They were on the same EP from my Melodious Fonk label.

You also worked with the great Glenn Underground. What was this release?

We did a track together called “Our Music” and he played keys and additional bits on my 3&1 mix of “Peace” that was released on Melodious & Revamped on Good Vibrations.

That’s my guy. He’s uncanny with his music. I was there when he made “Indians & Bagpipes”.

How did you hook up with Sean McCabe and when?

We were introduced around 2004 through a mutual friend, Deli G. He put me in tune with Mountain Records at the time, and Sean would answer the phone there when he was a wee lad… lol. That’s where I worked with Justin (Black Sonix) & Phil (DJ Fill) under Southern Divide on a record called “It’s Time to Groove”. They reminded me of The Blak Beatniks & I was hooked. Sean and I eventually collaborated on “Free to be Free” for Tony Humphries’ label. What’s awesome is now we’re all involved again on “Peripheral Vision”.

Sean’s been prolific on the UK underground scene for some time. Why do you think he is so respected?

Cause he’s different than the rest. He’s also very talented. I would be his body guard too….  I used to be a bouncer so…lol.

Peripheral Vision is your next offering on Sean McCabe’s Good Vibrations UK label. Can you talk us through the album sampler a little?

It started out as one song. Then two. Ideas just kept flowing and next thing we knew….With all the songs, Sean had the idea to put an EP together. Which was the original idea, but I just kept pumping out ideas. Life does that to me. I must have a release before I pop. This was the Right Place and the right time.

We are premiering ‘Put Your Hands Together’ which features DJ Fill and some retro analogue grooves! Can you tell me about the lyrics and the message?

With all the riots and political fever going on, I was inspired but the racism and injustice knowing what we see on TV isn’t always around, but love is. I’ve connected with people of all races. We all go through the same thing. We may not all come together but for a moment that record will put it on your mind.

You have featured a host of talent on this EP and the tracks on the EP cross a fair few genres. Do you have a favourite track or is that too hard to say?

Kind of hard to say, but it’s a sampler of our favourites from the full forthcoming album.

What are you working on next?

I am writing a few songs at once. Mostly about a recent breakup, life situations, and a couple of fun bits.

What do you do when you’re not making music?

I’m trying to heal mind, body and spirit after some health issues and ending to a relationship. I lost 100 lbs and I’m on a quest to lose even more.

What makes you happy Harold?

Flattery especially from a woman…lol. A few things bring a smile to my face. However, the best feeling is when someone says “Your music saved my life” or “Your music inspires me”. That’s a force that drives me. 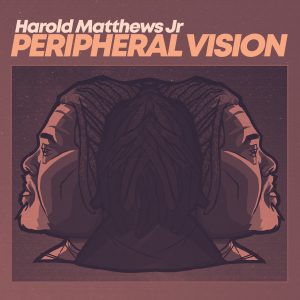