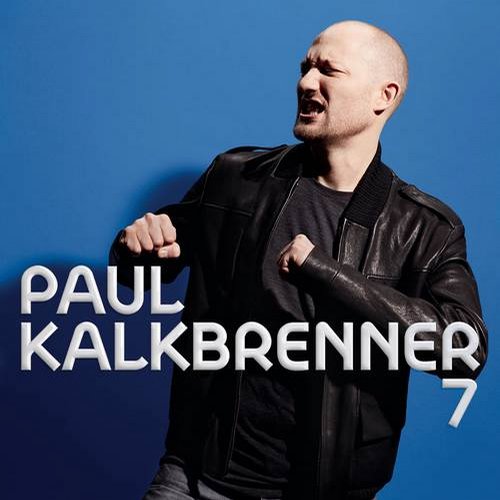 Where to begin with an artist like Paul Kalkbrenner? The techno superstar has been crafting quality dance music since before most of you could even spell the word ‘techno’, and he continues to do so on his own terms. His seventh studio release, aptly named ‘7 ’, marks Paul’s first release on Sony International. Signing to such a massive label apparently has its perks, as he was granted unprecedented access to the Sony vault, collecting samples from the likes of Luther Vandross and Jefferson Airplane.

‘ 7 ‘ is a stunning compilation of tracks, filled with an emotion and beauty behind it  that is almost tactile. Smattered with organic elements and brimming with keys and strings, Paul proves that quality song writing and emotive harmonies are the best ingredients for a powerful musical experience.