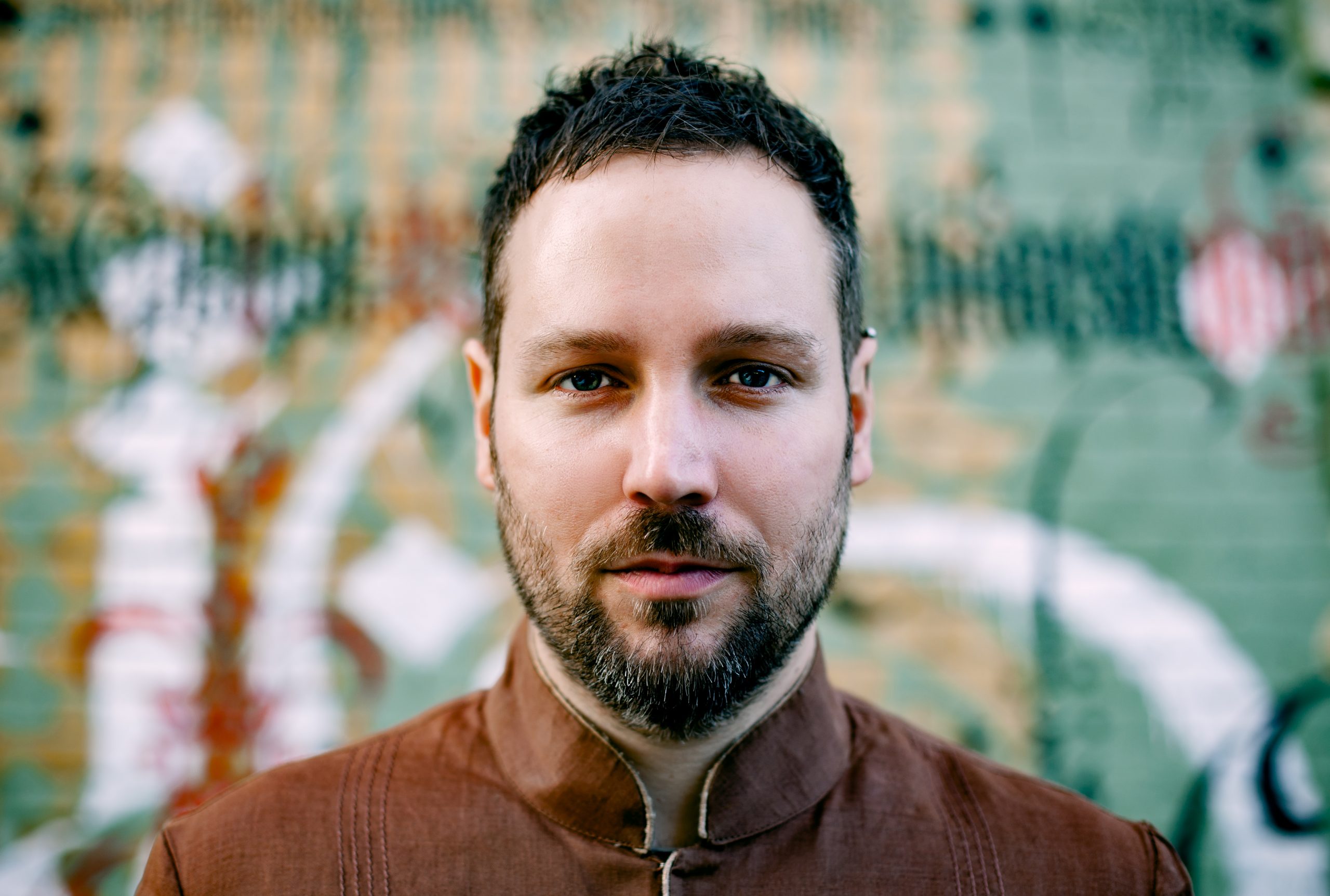 Otm Shank is back, he’s ready and, this time, it’s definitely personal…

The alter ego of British electronic music producer and owner of the Los Angeles-based Pinkturban record label, Rik Dobson, is now ready to reveal himself in his debut full-length 10 track album, Who is Otm Shank?.

The album follows his Indian-inspired dance hits such as “Ravish”, “Kaida” and “So Bazaar”, which received international airplay across stations such as BBC 6 Music, 5FM and Kiss FM, and were remixed by high profile artists such as ZDS (Dirtybird), Jey Kurmis (Hot Creations) and Bakongo (Roska Kicks & Snares), and topped the Beatport charts, number 1 minimal release.

Who is Otm Shank? is an exploration of identity. Deep, intense, rich, lush, colorful, psychedelic, groovy, experimental, almost challenging at times, it’s a reflection of Dobson’s journey to find his deep connection with Indian music and the awakening to his mission to inspire and create peace.

In a genre he calls ‘Indian Techno-Funk’, Who is Otm Shank? is a concept album based on the Indian hand drum tabla. Born as a result of his devoted study of tabla with his beloved guru Debasish Chaudhuri (nephew and disciple of world-renowned tabla master Swapan Chaudhuri), Dobson used many varying tools and techniques to present tabla in an electronic form quite unlike anything that’s come before.

Featuring big and bouncy analogue house tracks such as “Otm” and “Dirt”, contrasted with experimental psychedelic experiences such as “Tamdrin” and “Maharaja”, and tabla- composition-heavy performances such as “Rela”, “Biryani” and “Baya”, the album is a cosmic collision of East meets West.

Drawing influences from 60’s minimalism artists such as Terry Riley, in addition to techno and house artists such as KiNK and Claude VonStroke, and true to Indian classical music, Dobson undertook a live improvisation approach to making the album. Stepping away from his usual more sample-based production style, the album was made almost entirely with analogue synths, drum machines and outboard gear.

Dobson mixed the album under the guidance of legendary producer and mix-engineer Adam Moseley (Trident Studios, Tina Turner, U2). The artwork features the Square Kufic calligraphy skills of Egyptian artist Mahmoud Gafar, which reads Otm Shank in Arabic in the shape of a question mark.

Since time without beginning, artists have sought to unravel the mysteries of life through their work. But does great art provide answers or only stimulate further questions? In his debut album, Dobson explores many questions to find his ultimate answer to Who is Otm Shank?.

“Dirt” is out on January 29th, via Pinkturban. 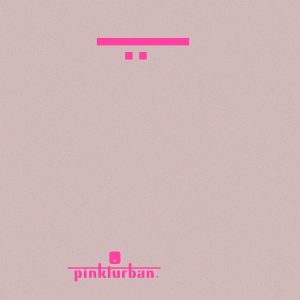