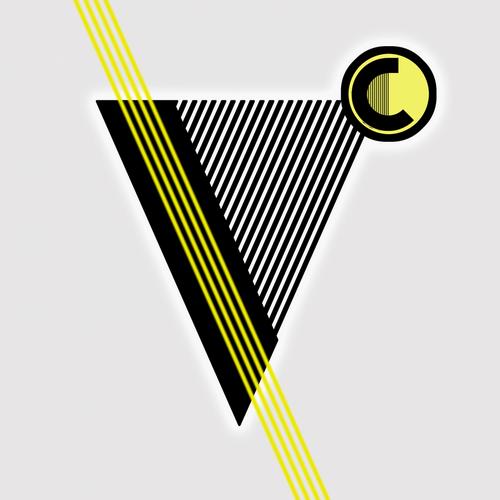 [New Release] Volta Cab – Trapped in Illusion (Parallax Records) : I love when labels & management write something that is coherent and informational in their press releases. It makes my job so much easier! (Below quoted from Audio Parallax).

You’ve all heard of him by now, yeah?

You haven’t? Really? Honestly?…Well, my Mothers heard of Volta Cab – so just think about that.

With releases already under his belt on the likes of Solardisco, Diner City Sound and Apersonal Music – Volta Cab’s career is moving incredibly fast – a testament to what Soundcloud can do for an artist. We approached Mr. Cab when things had just started to speed up for him – would have been nice to put these tracks out a little sooner, but there you go. We tend to try to promote ‘undiscovered’ talent – but it’s also really nice seeing someone flourish without our assistance. And flourish he has!

If you follow him on Soundcloud you’ll know that not only is he incredibly productive (two or three tracks a week, pretty much without fail), but more to the point you’ll know he’s also VERY consistent. His range stretches from Balearic Disco to sample heavy, stripped back Deep House to old school dubby garage – and each and every time, he just gets it right.

What we have here is probably more the Balearic Disco side of Volta’s repertoire. Three tracks that positively drip tanning oil. This is Yacht music – beach music.

This is summer, via Russia.