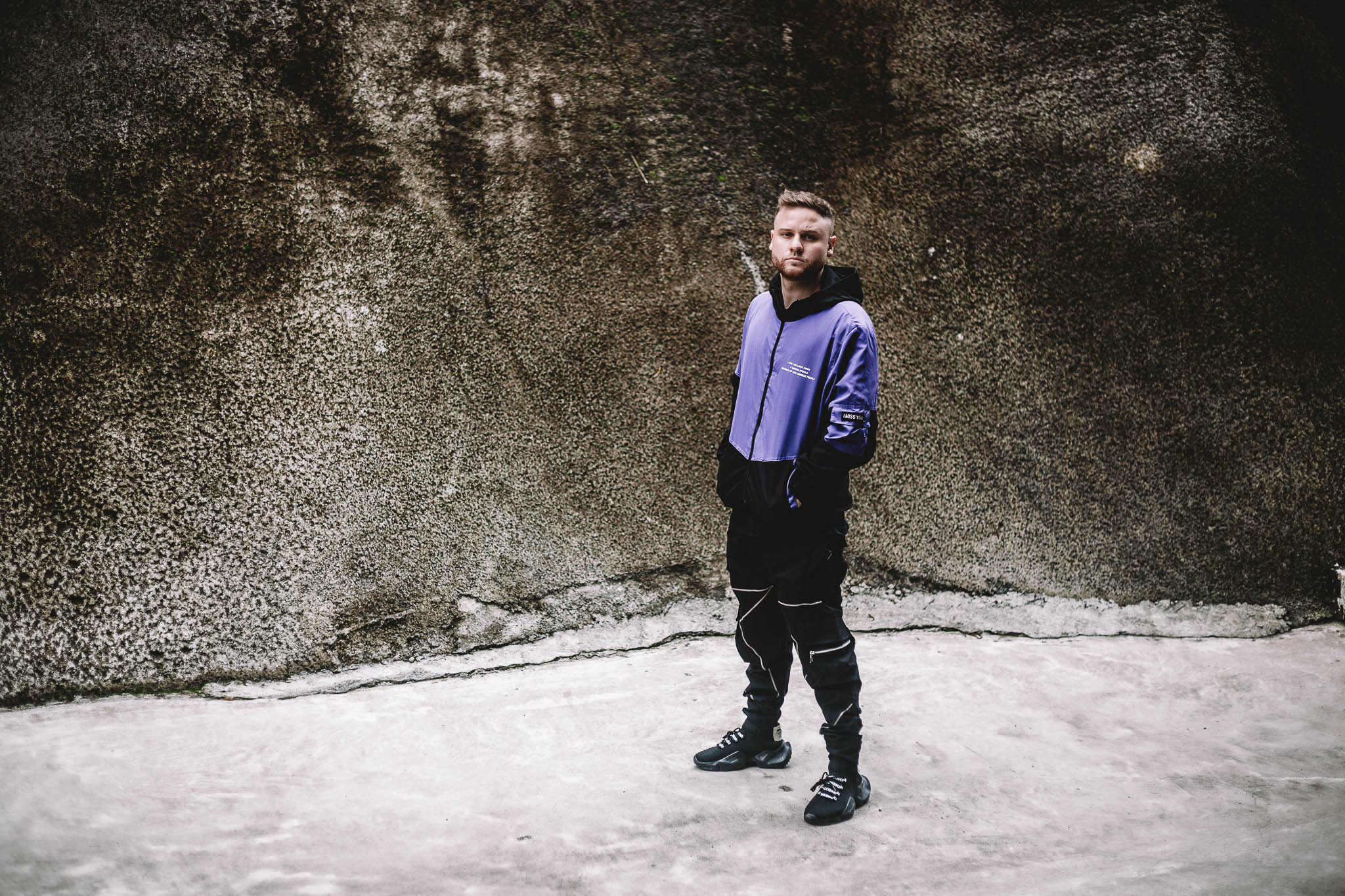 Techno peak time and a bunch of intense melodies. The outstanding identity of Brazilian Colussi awakened a prominent place in Brazil’s electronic music scene, since the path that the artist has been treading in recent years is very interesting.

With releases that have arrived in catalogs such as Prisma Techno and his own Prototype Music (in which he commands with r4ne) the producer explores the most mental and intense beats in his solos, flirting with Techno subverts: melodic, peak time and progressive. Also made collabs beside Boemer, After Moments and again, r4ne, that together founded Innure.

Through Prototype, which has been growing every month in the national phonographic market, he already released “Synesthesia” — which received a version by Binaryh, remix supported by Guy J — and “Brustol”, adding to the label’s catalog which already exceeds 30 releases and has received names such as Binaryh, Voices Of Valley, Alex Justino, BLANCAh, L_cio, Dizharmonia and other great talents from different parts of the world.

If you liked his sound identity and want to create new connections with him, just follow him on the networks below: