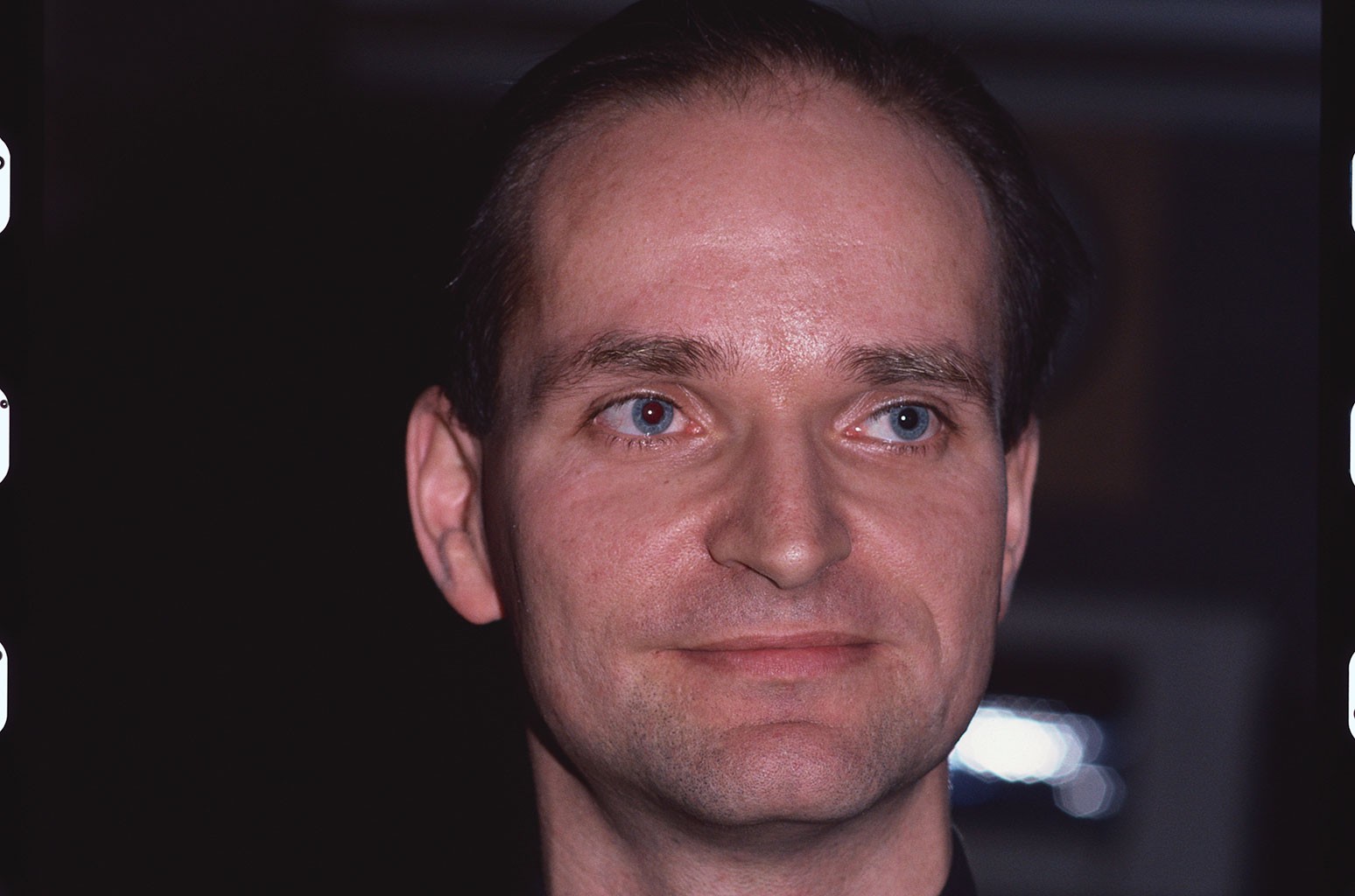 Confirmed in the last few hours, Florian Schneider, co-founder of the pioneering Krautrock group Kraftwerk has died after a long battle with cancer. He was 73 years old.

Schneider formed the influential group and multimedia project with Ralf Hutter in 1970 and have been widely credited as pioneers in the field of electronic music influencing a galaxy of stars from Afrika Bambataa to David Bowie with their leftfield approach to music and technical advances.

Schneider played a multitude of instruments including synthesizer, vocoder, flute, and saxophone, as well as his various vocal performances, and famously split from the band in 2008 after four decades. Kraftwerk has released 10 studio albums, including 1974’s acclaimed ‘Autobahn’.

They also won the best dance/electronic album Grammy in 2017 for 3-D The Catalogue, and were honoured with the lifetime achievement award in 2014. Despite being nominated on six occasions, the most for any electronic act, they are yet to be recognised by the Rock Hall of Fame.

His death will come as something of a shock as Kraftwerk had announced that the band would be embarking on a summer tour of North America to celebrate the group’s 50th anniversary. The shows were set to feature incredible 3-D visuals which the band became famous for, but are now cancelled due to the global coronavirus pandemic.

Outpourings of condolences from peers, friends and fans continue to flood the social networks. Gary Kemp (Spandau Ballet) called him an “important influence upon so much of the music we know“, Midge Ure (Ultravox) said he was “way ahead of his time” while Billie Ray Martin recalls stalking Kraftwerk when they were in the same city supporting 80’s pop titans Depeche Mode, claiming “Komputerliebe is my own personal favourite electronic song of all time.”