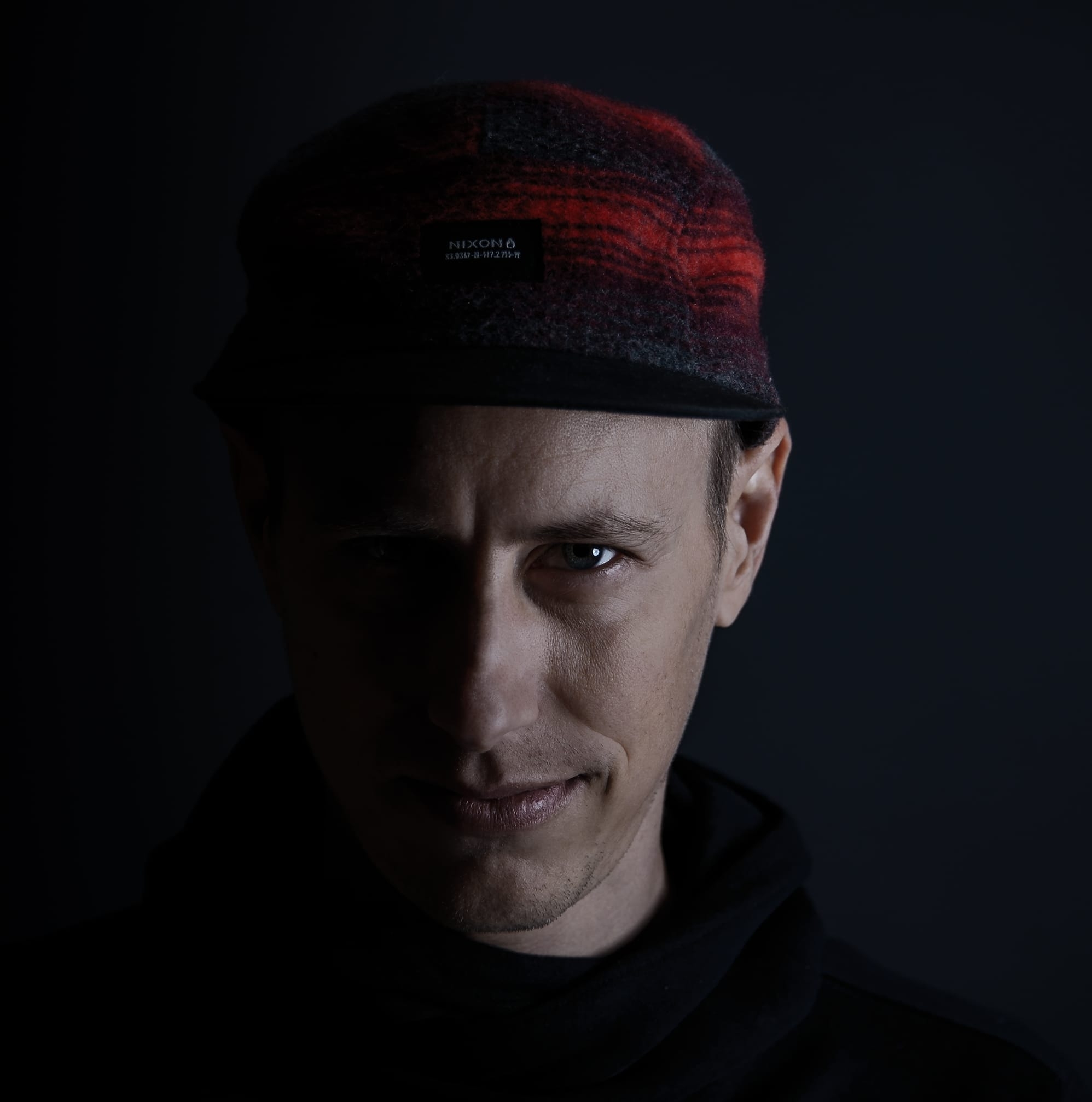 There must be something in the water in Luzern, the town that label regular Khainz calls home. The Swiss producer has been churning out tremendous, polished dancefloor bombs for over a decade, and this effort has culminated in his third studio album and first since 2012: Fingerprint. If you’ve heard Khainz’s music, you know his tracks are equal parts heavy groove and brilliant sound design. Fingerprint shows the scope of Khainz’s skills with track after track of heavy, club-focused composition that flirts with both delicate, beautiful melodies and savage techno sounds. In a world where many believe that the dance music album is increasingly irrelevant, Khainz proves the contrary with a stunning body of work that sounds like much more than just a collection of tracks.

The album opens with “Next”, an ominous builder that displays Khainz’s pension for melodic sonic journeys. It’s a powerful start to the record, and the energy builds as we continue into “Tilted Towers”, a heavy techno roller precision crafted for peak moments. The album continues with the beautiful “Reflect”’ then turns again to the dark side with “Dawn Raid”, a heavy collaboration with Suspect One that sounds like sleek, modern techno with classic rave sensibility. The thundering grooves continue with “Reconnect” before giving way to “Pollux”, a master class in melodic techno with its intense, swirling arpeggios. The album’s title track is like a summary of all the sounds on the album, combining the best of Khainz’s production techniques into one bite-size portion. As we get into the tail end of Fingerprint, “Fair Trade” (a collaboration with Jack & Juus) keeps the high energy going, and “Watch Your Step” takes it up a notch with its glistening acid riffs and pumping groove. The album wraps up with “Frequent Avenue”, another Jack & Juus collab that recycles some of the melodic motifs from the album, a rewarding finish for anyone who takes the time to listen to Fingerprint straight through.

Fingerprint is the summation of years of practice and dedication. It’s near-incomprehensibly consistent, each track sounding enough like the others to flow like an album, but not enough that the music becomes monotonous. It functions like an album should, with each track complementing the sequence and creating something more than the sum of its parts. This is Khainz at his finest, and the title reflects that – it’s his musical fingerprint.

“Watch Your Step” is out on June 28th, via Yoshitoshi Recordings. 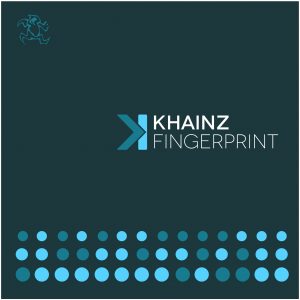