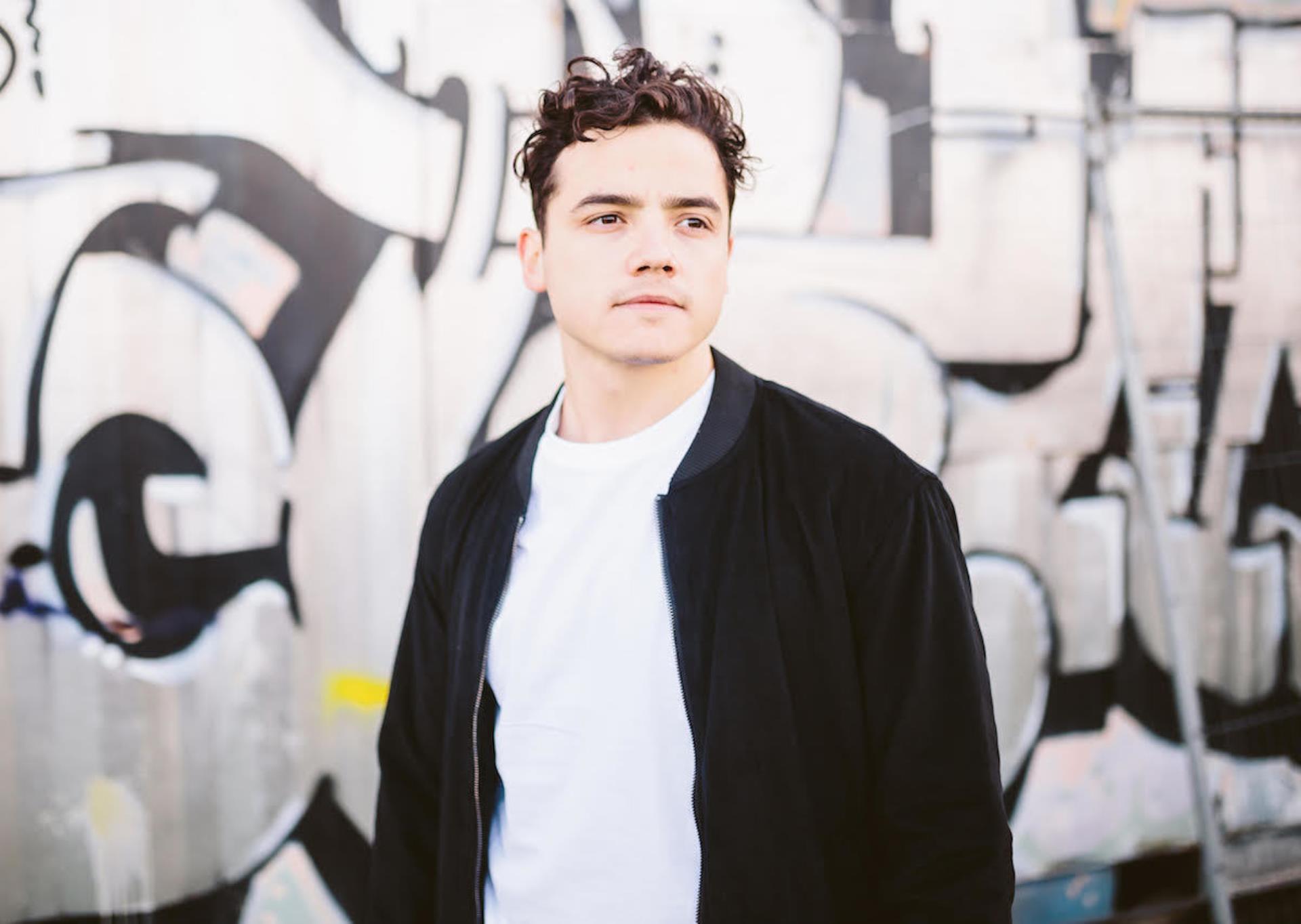 There are not many twenty five year old DJs that can boast playing Cafe Mambo, Warehouse Project and have played alongside MK, Jax Jones, Eli Brown, Weiss and Icarus, but rising star and MK’s very own one to watch KC Lights certainly can.

The young Glaswegian DJ, musician and producer made his Toolroom debut earlier in the year with ‘SOL’ – His tribal drums and thumping groove dominated clubs and festivals all summer long. The record racked up over one million streams and had support from CamelPhat, Gorgon City, Richy Ahmed, Solardo, Fatboy Slim, Huxley and Illyus & Barrientos.

Finishing the year with a bang, he returns to Toolroom with something just as infectious, ‘You & Me’. It’s packed with plenty of energy, rolling percussion and quirky, skippy vocal licks – signature KC Lights. It’s energetic and those warm, lush horns make it a serious club weapon.

Welcome to MI4L… are you feeling the festive buzz yet?

Yes! Well and truly. All the decorations are up and getting stuck into the mulled wine. I’ve got some time to spend with some family and some great shows coming up over the festive period!

You studied music at university, what are some of the things that really benefited a career in electronic music production and performance, and what do you think was a waste of time?

There was actually very little in my 4 year course that contributed directly to the kind of music production I do now. Having said that, though, I wouldn’t consider any of it a waste of time. I’ve got quite a thorough knowledge and background in a lot of musical styles and history and I feel like it’s given me a pretty full and colourful pallet when it comes to working on music now.

You’ve said your interest in dance music was really sparked by a trip to Ibiza when you were 17. Was it one night or DJ in particular than had an impact on you? Or just the trip in general?

I think at that age I was already really drawn to the concept of club culture and there was an energy to dance music I started becoming obsessed with. Ibiza obviously encapsulates that energy probably more than anywhere else in the world and so visiting there for the first time with mates at that age was just an incredibly eye opening and fun experience, and one I knew I’d definitely want to repeat again and again.

Now that you’ve played in Ibiza yourself, was it everything the 17 year old you would have hoped for?

Everything and more. I’ve been lucky enough now to have played a bunch of events and venues that I first experienced as a young raver. I’ve definitely had “pinch myself” moments over the past few years playing in Ibiza now that I’m the one on the other side of the decks.

What’s been your career highlight to date?

The past couple of years have been crazy so it’ll be pretty tough picking one! The support on my last record “SOL” was pretty mad, getting dm’s from the likes of Calvin Harris & Skrillex telling me how much they like it, seeing Fatboy Slim & Carl Cox dropping it in a b2b set and other huge DJs playing it across the globe has definitely been a highlight. I remember playing Warehouse Project for the first time a couple of years ago and couldn’t quite believe I was there as a part of the lineup. WHP was always an event I aspired to play.

Who are some of your current musical inspirations, both within and outside of dance music?

It was the likes of Justice, Daft Punk, Boys Noize & Deadmau5 that got me really interested in production to begin with. I still listen back to those early albums and always find inspiration. Whenever I’ve got a bit of writers block and looking for inspiration I tend to avoid dance music actually. I love all of M83’s music, it’s so emotive and always makes me feel something. I find the way Arthur Russell wrote and performed his music so inspiring too. I also listen to a lot of jazz. I play saxophone and always aspired to sound like Paul Desmond, so I listen to a lot of him and the Dave Brubeck Quartet. I don’t know if any of those kind of influences ever directly make their way into my music but whenever I’m stuck it always feels like it gives my mind a bit of a reset so I can then get back into the studio.

It’s called ‘You & Me’ and it came together after working on some more big club tracks for my set. I had this cool rhythmic pattern that I wrote with a big brass section sound . It worked really well as the basis of the track but it needed something more. I had this vocal that singer Rae Hall had sent me. We’d worked previously on a track of mine called ‘Sundown’ and she’s just an awesome singer and writer. I experimented with the vocal on top of the track and chopped it into more rhythmic loops and it just glued everything together. I’ve been playing it out the past couple of months and its definitely become one of the standout moments in my sets. It’s been amazing working with Toolroom on these records!

What’s been the biggest record in your sets this year?

Without a doubt my last single ‘SOL’. It came out just at the beginning of the summer on Toolroom and literally from the very first time I played it has been the biggest record in my sets every time since.

And what’s one that you don’t think has quite got the recognition it deserves?

I play a lot of my own demos out so anytime something doesn’t go down as well as I hoped it would I tend to take notes and then get back into the studio and either scrap it and start fresh or work on it more and take back out on the road to test. A track might sound great in the studio and on a pair of headphones but this is a great way of really knowing if a record is going to do what it needs to do on the dance floor!

I’ve got some really exciting shows lined up already. I’m kicking things off with an Australia & New Zealand tour in January and festival bookings are starting to come in for the summer. I’m playing Hideout next year for the first time which I can’t for! I’ve got so much new music as well that I’ll finishing up in the next month or so and preparing for release throughout the year and a couple of big collaborations. 2019 has been a standout year for me and I’m already feeling like 2020 is gonna be a big one!