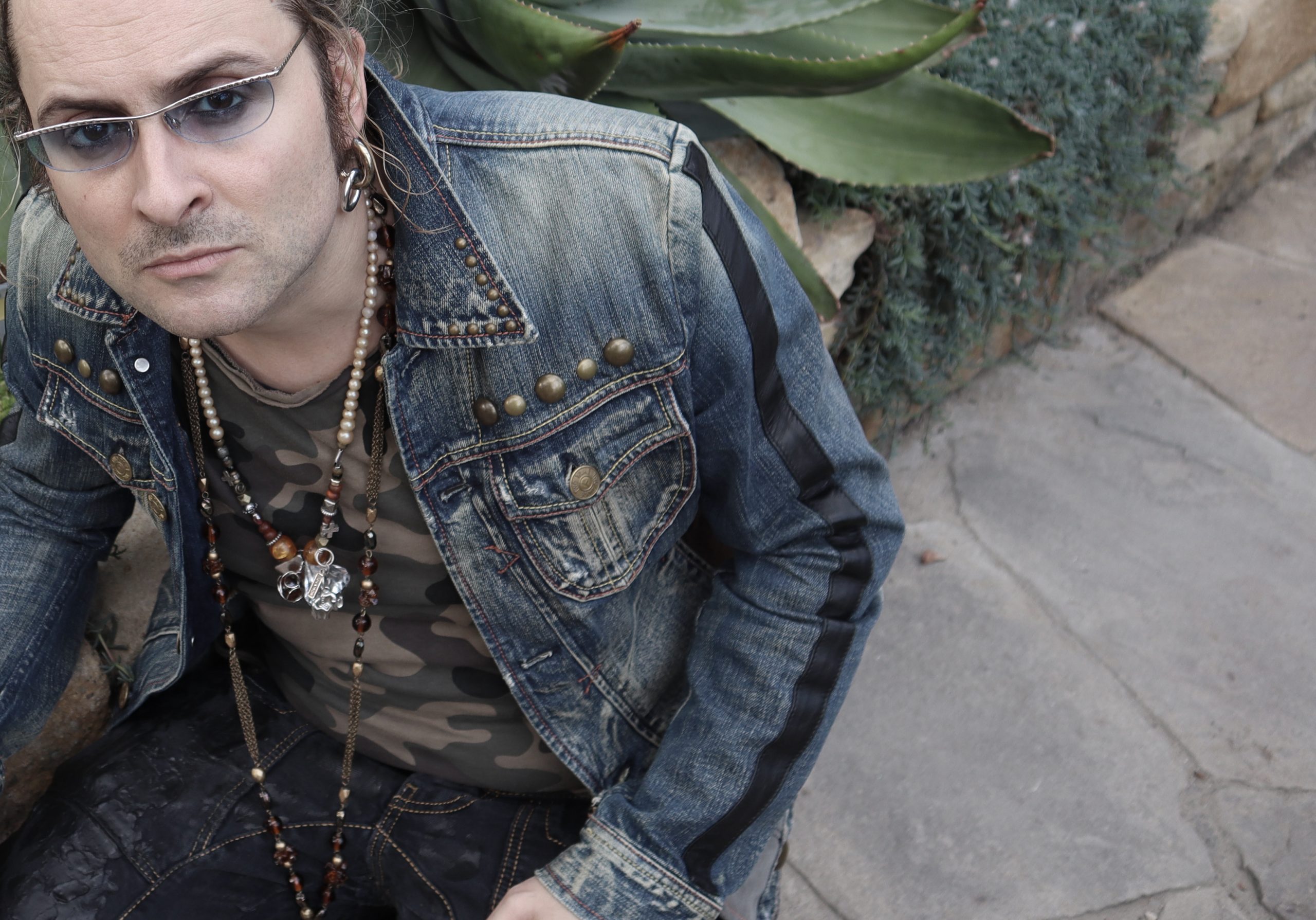 [INTERVIEW] Luca Draccar enlightens us about his upcoming EP ‘419’ on his Lush Point imprint, residing in Berlin, label boss duties, gig highlights, and plans for the year ahead

Italian born, Berlin based Luca Draccar talks to Music is 4 Lovers about his upcoming EP, his label and his plans for the year ahead.

Hi Luca, thanks for taking the time to talk to Music is 4 Lovers. You’re based in Berlin, right, but originally from Italy? How has the last year been for you in your new city and for your friends and family back home?

“Si sono Italiano” But, I am probably more German, or Berliner, than Italian as I’ve lived most of my life in Germany rather than Italy.  My roots or starting point were there. My connection to friends & family back home in Italy is quite distant since Berlin is the place where I have mostly been since 1998. I started my university study in Milan, but after three years, I won a scholarship to the Bauhaus University in Germany, and have been in the country ever since with only an occasional visit to Italy. So it is here, in Berlin, where I have my most vital connections. Anyway, on a personal level, the last year was good for me despite being aware of the great difficulties people have faced. I have tried to focus on the positive aspects of life, turning negative to positive wherever possible, much like the metaphor of burning old things in the fireplace to warm and heat the room.  Wherever you are, it is essential always to be inspired and determined.

You studied music in Germany and have lived in LA. Can you tell us a little about your journey into the work of electronic music?

I’ve realised lately that electronic music was what I was always looking for, even before it was part of my landscape. When I studied at the Franz Liszt Conservatory in Weimar, Elektroakustische Musik, we were not really in tune with our professor, but we all agreed on one thing: the loop worked! Los Angeles was fascinating in terms of music and quite different from Berlin or Europe in general. It has had its influence on me, and I’ve worked with the likes of Developer from there and a remix project with ODDKO, a local electronic-industrial band.

You have a new EP due on your own Lush Point label. Please tell us about the record, its inspirations, and the writing and recording process behind it.

My new EP is called ‘419’, the title being a loose acronym of FOR ONE NIGHT. It’s a hymn to the one-night stand: to love intensely and forget quickly. The inspiration comes from the season the EP comes out. Here in Berlin, it is crucial to understand the weather; you will have an awful day if you don’t understand the climate and match your clothes accordingly. The same goes for music; you have to create this ‘outfit of sound’ based on the current environment. As usual, the recording process was very chaotic as I don’t respect rules and regulations, only deadlines. Some of the methods were simple, like me alone working on the computer and digital side. However, I also took more complicated roads: like brainstorming with classical musicians, who performed the written parts. I then reworked and re-sampled their takes.  It is for this reason that I think the electronic and analog components come together so well.

What can you tell us about the label? Is this a vehicle for your music exclusively, or are you releasing music from other artists?

Lush Point is a kind of an outsider among the establishments of other labels. ‘Outsider’ often refers to one identified as on the periphery of social norms, living or working apart from mainstream society, or observing a group from the outside. Lush Point sounds are about profuse luxuriant soundscapes, sharp elements, and intricate electronic sequencing. Abundant, prolific, thick, plush, profuse, mellow: some words that come to mind when I think about Lush Point. It could trivially be classified between techno and tech-house but is much more than that. Realising projects with other artists is not excluded, especially audio/video ideas.

What can you tell us about your performance experience to date? Do you DJ or perform live in support of your records? And if so, what have been the highlights so far?

Yes, I perform, both live and as a DJ. My live and DJ performances are a sonic dialogue-based moment with the public. It is my duty and pleasure to understand and interpret the moment and drive the bus in the required direction.  There are some performances where everything is planned, but I question everything and update quickly and constantly where I’m going.

I see an exciting time coming up, post-pandemic, as things start to move again forward. I think the effects will be the Champagne cork untied; a sort of pulsating repressed explosion should occur. I am curious to see where this new phase will lead, undoubtedly bringing some weird and funny side effects and experiences.

In terms of performance highlights, I remember Fusion Festival being the most electrifying experience of my life. Sixty thousand people attended, there were so many stages, people went around as in a lively pharmacological strengthened village 🙂

Away from the studio, what are your passions or hobbies?

Skating, running, getting in the fitness studio. An investment in health and life.  There is a kind of fun in taking care and improving himself. It is a matter of choice.  Traveling is also great, but since I don’t consider myself a tourist, I always need a reason to travel.

What do you have lined up for the year ahead?

I am involved in multiple projects in and out of music, which is sometimes a problem because it reduces the time I can dedicate to music.  But as a creative and project manager, I can hardly resist fantasy and new ideas.  Musically speaking, I have three new EP’s for this year. I have worked on the concept of each EP, developing the message, graphic visuals, and the sound using metaphors, considerations, or trends which obsess me. 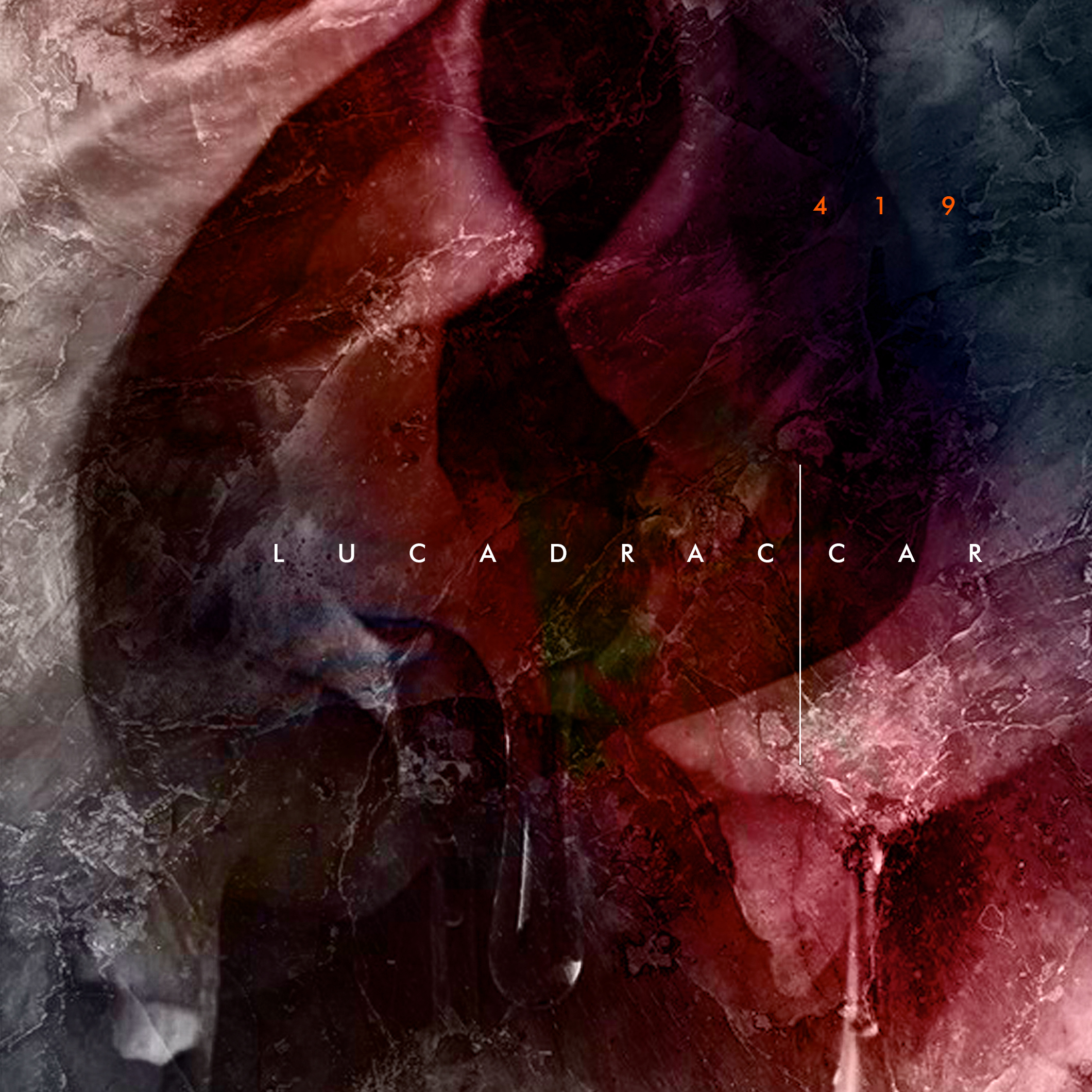