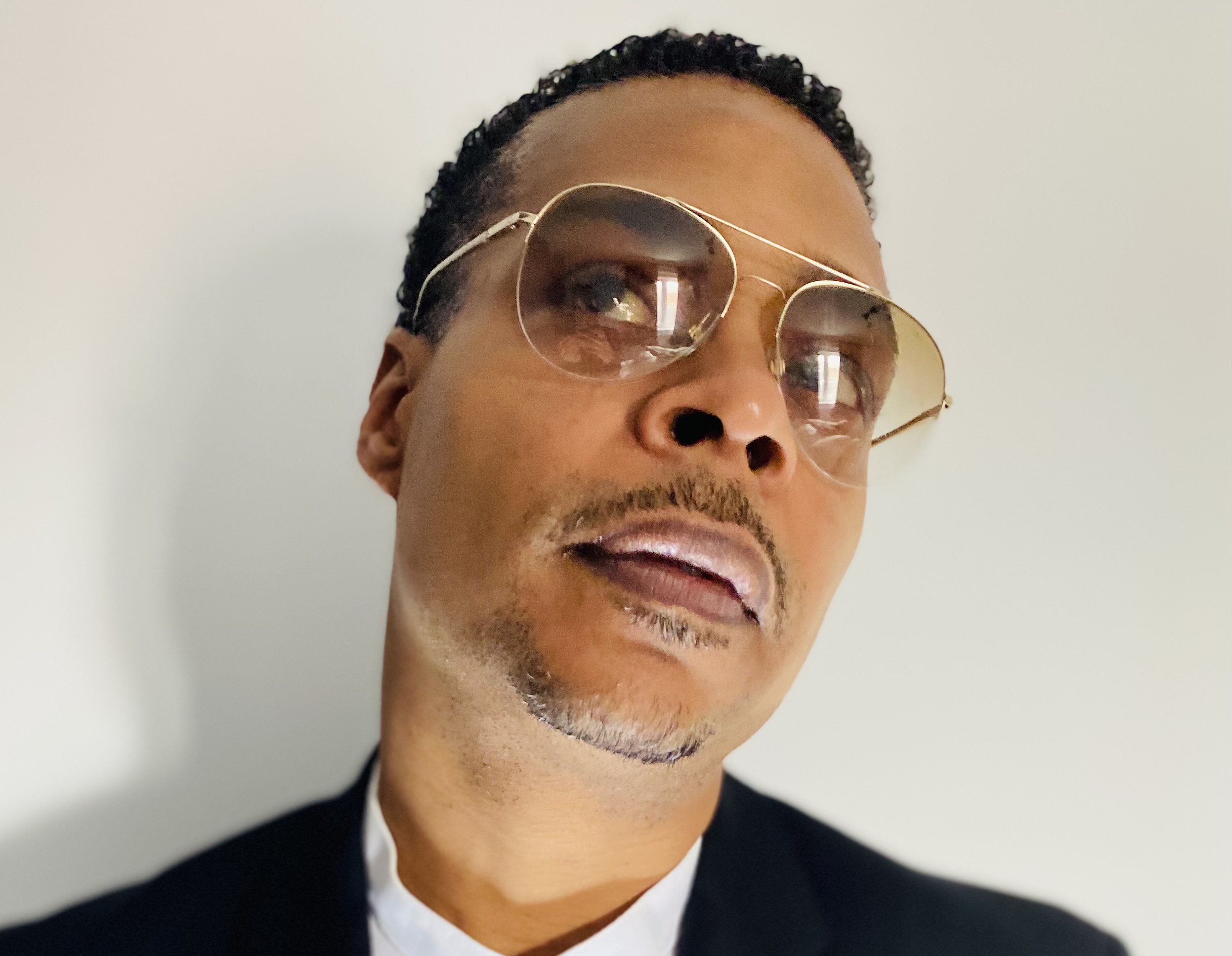 Toronto mainstay Brian Johnson is releasing a new EP on his Master Chef Music label, we caught up with him to discuss music and more.

Hi Brian, thanks for taking the time to talk to Music is 4 Lovers. Can you start by telling us a little about your new EP ’That Culture Remixes’ on your label Master Chef Music.

“That Culture Remixes” is a collection of remixes for my upcoming album “That Culture”. I really wanted to make a statement on this release so I reached out to Canada‘s top producers and DJs for this record.

You have a unique, multi-genre approach to music – can you share what your thought process was behind choosing the remixers for the release?

I really wanted to show the many faces of electronic music on this release and what genres people could expect from Master Chef Music. Being a big techno and deep house fan, I didn’t want to put myself in a box like a traditional electronic label. Not like there’s anything wrong with that, but I’m trying to be myself, and bring my vibe and energy to the electronic music community.

Over the years you’ve worked with many artists in your studio, what has been the most rewarding part about starting your own recording studio?

I would say meeting and working with some of your icons (and finding out that they’re just regular degular people like you and me) would probably be number one; a second would be watching something small turn into something really big.

As part of this you must have recorded, mastered and mixed countless tracks of other artists – do you feel like you approach this process differently with your own releases?

Absolutely, I am way too critical of my own work. I sometimes like to send out my personal work to get mastered by some of the top mastering engineers to see if there’s anything I missed, just to keep me on my toes.

You trained as a musician at the Royal Conservatory of music from a young age, at what point did you start spinning and producing records?

I started messing around with vinyl at an early age with my older brothers turntables and my father’s record collection. I also started singing in a R&B group in my teens and we would make music all the time. We actually got signed, but unfortunately the group broke up before we released our first album. It took time for me start actually releasing my own stuff. Sometimes you could be your own worst critic and it can slow down your process.
When We Dip · Premiere: Brian Johnson – Sound Test (Kenny Glasgow Logansix Remix) [Master Chef Music]
What’s the first record that you can remember really impressing you?

When I was young my father bought the Michael Jackson Thriller record. I’m not sure if he bought it for me but I considered it mine. I had a little red record player for children that they bought me for library records and I would play that album nonstop until the little plastic needle broke.

You’re no stranger to the party scene, looking back, do you consider any gigs your favourites?

I moved to New York for a brief period in 2015 and I got booked for a party in Toronto called Strobe. Needless to say I felt a nice warm welcome returning back home, and I’ll never forget that party.

Obviously the last 18 months have been challenging but have you got back to playing anywhere lately? Are there any events on the horizon?

I had an opportunity to play with a few legends at the recent Electric Island festival. Had a great time, such a great vibe. I felt like everyone really needed to let loose after that long break. I’m planning to have a vinyl release party for “That Culture Remixes” but due to vinyl production delays, the party is currently postponed.
Can you tell us about the next release planned on Master Chef Music?
There’s a few upcoming releases planed for Master Chef Music, one being the full album for “That Culture” out soon! Also we have an Organic Life full album in the works. Be on the lookout for that one as well. And a few other upcoming surprises!
Brian Johnson ‘That Culture Remixes’ is out now on Master Chef Music 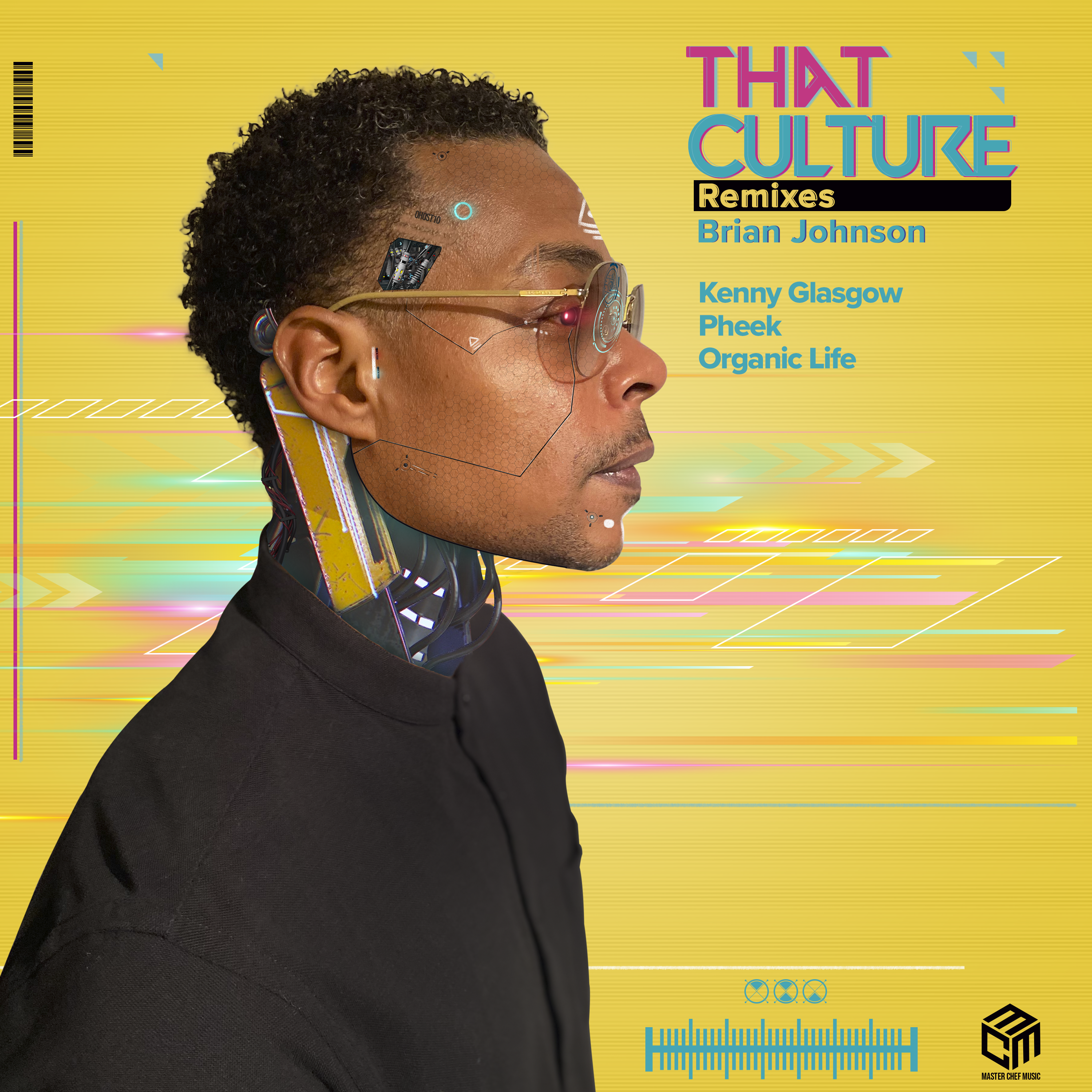