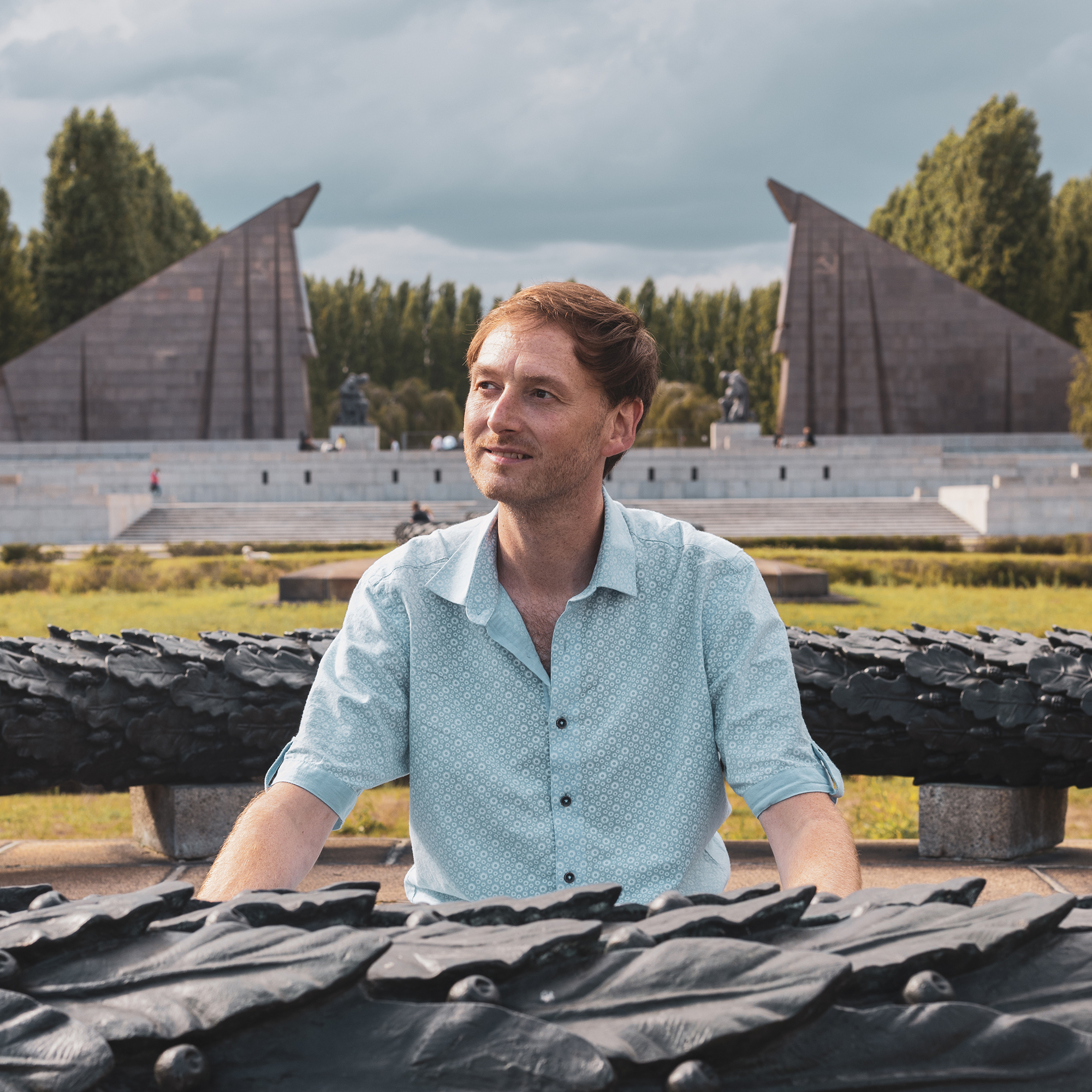 As the release of Aussteiger’s Cosmic Casa LP draws closer we managed to catch up with the long time artist and producer on how things have been for him in 2020, his ideas for the album, and his feel good tracks of all time.

Let’s dive in with Aussteiger…

Hi Aussteiger, how has this year been for you?

This year was quite strange. It started great with some nice gigs and radio shows and then due to the f****n Covid19 it became weird. I had a lot of time on my own and spent half of the time in my small village in Bavaria. It was good for reflecting about my life so far and I try to be thankful for what I have and reached already instead of what I want. I think most people did not have a great year, I think it can only get better in 2021.

You have a long history with music, what have your highlights been as a musician?

We love your Cosmic Casa album which lands this month, do you have a favorite track? What inspirations did you have for the album?

The inspiration comes from life and what I have experienced mainly in Berlin. The people that I meet, the friends that I have. The clubs where I go. My favourite tracks are “The Feeling” and “IWBYL” [I wanna be your Love].

You feature some fantastic vocals in the album, how important is vocals in electronic music for you?

I have some friends who don’t like vocals in electronic music. But as I love all kinds of music, vocals for me are a nice addition to any track. And it is fun to produce tracks with vocals. If you want to make a huge song, no matter what genre, most of the time vocals are needed.

You spread a feel good vibe in your productions, what is your ultimate feel good track when DJing?

You play several instruments, is there anything in particular you have the strongest connection with?

My favorite instrument is the guitar. That’s what I also played the most back in the days in my bands. I have some nice analog gear and I love the warm sounds I create with my guitar and the effects.

What plans do you have for the Dub Disco label?

We will continue to release great music from friends and myself. We had some label nights at Klunkerkranich and former Keller Club in Neukölln and maybe next year we can do that again. Inshallah.

If you could give one piece of advice to a beginner producer what would it be?

Don’t change your Artist/Project name too often. I changed my names and projects too often. I think it is good to see how you develop as an artist.

Last of all, what does music mean to you?

Music is Life, Music is energy and it helps me to survive and feel better. It will always play a huge part of my life. I just love making music. Even if I knew nobody would listen to it, I still would create music. It gives me energy and I forget everything around while doing music.