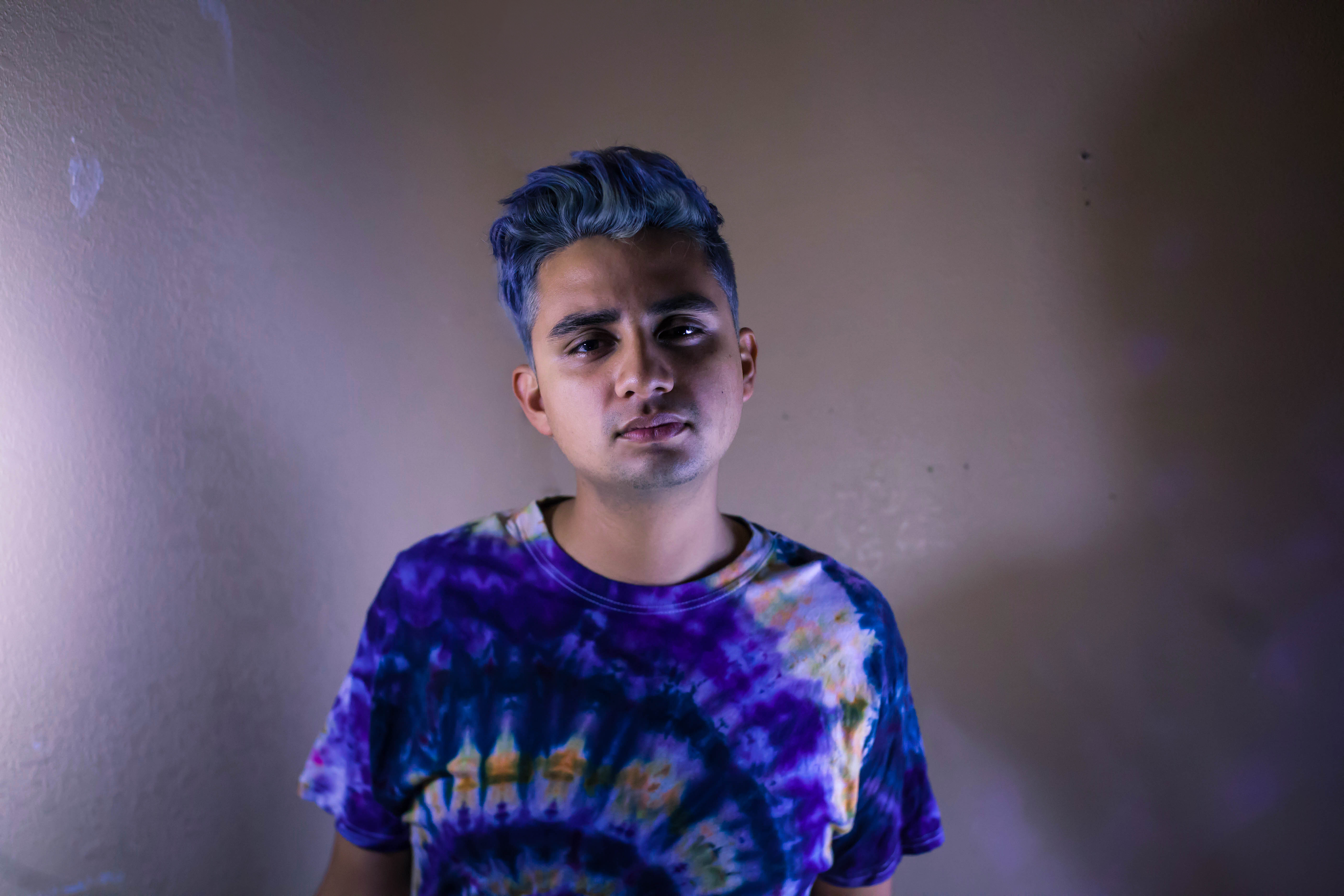 Episode 93 of our Fresh Faces series comes to us from California-based Ocean Roulette!

Ocean Roulette is a producer/DJ based out of Northridge, CA. His music takes influence from the psychedelic realms of indie rock. Bands such as Animal Collective, MGMT, and Stereolab are huge influences on his style of obscure tech house music.

Ocean Roulette’s career took off in 2017 when he began playing parties with Space Yacht. He started off as an opening DJ and quickly moved through the ranks playing different time slots throughout the years.

In recent years he has had music released by the essential house labels such as Psycho Disco, Desert Hearts, Arkade, Box of Cats, and In Rotation. These releases have led to major bookings at festivals such as Life Is Beautiful, Coachella, EDC Las Vegas, and Escape Psycho Circus. He continues to grow a following through outlets such as his Jackson Tree desert renegade parties, as well as by performing alongside his mentor Treasure Fingers at various Psycho Disco label parties. His music releases will continue to grow in 2021 so keep an eye out!