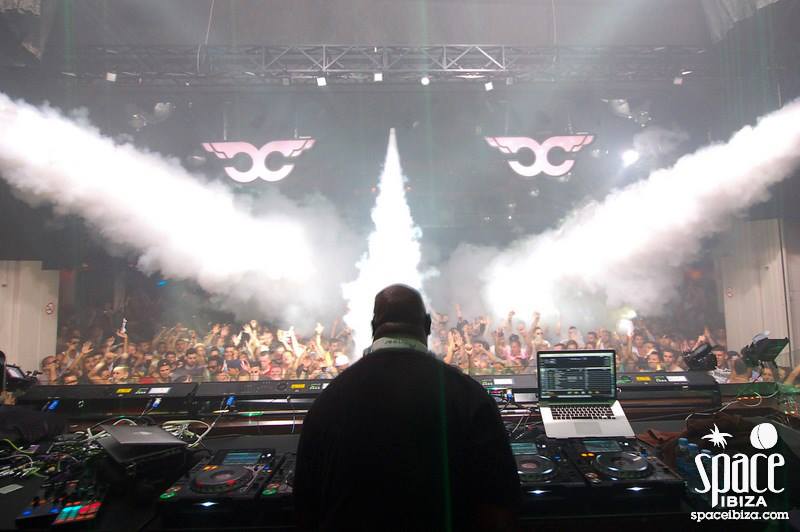 Reported widely in the Spanish press, the Balearic Government has decided opening discos and nightclubs poses too big a risk to the local population’s health until a vaccine against the SARS CoV-2 pandemic is available.

This news has come as a great shock to local business owners who were expecting planned phase 3 reopenings this month beginning on June 21st. But this has been shunned by local Government with president Francina Armengol saying: “We are not in a position to allow nightlife, it is not a priority.”

An emergency meeting was called at the headquarters of the CAEB employers’ association, where a counteroffer was formulated to be presented to local Government.

In the plan, they proposed a ten day pilot scheme allowing only a 33% capacity and prohibiting dancing by installing seating and tables through their venues, they would also maintaining strict social distancing and insure robust track and trace precautions were implemented before entry.

Local business owners also fear this new development will be used to make changes to the nightlife economy of the islands by stealth due to the hedonism and excessive behaviour of tourists that frequent infamous clubbing hotspots.

More on this developing story as we are made aware…