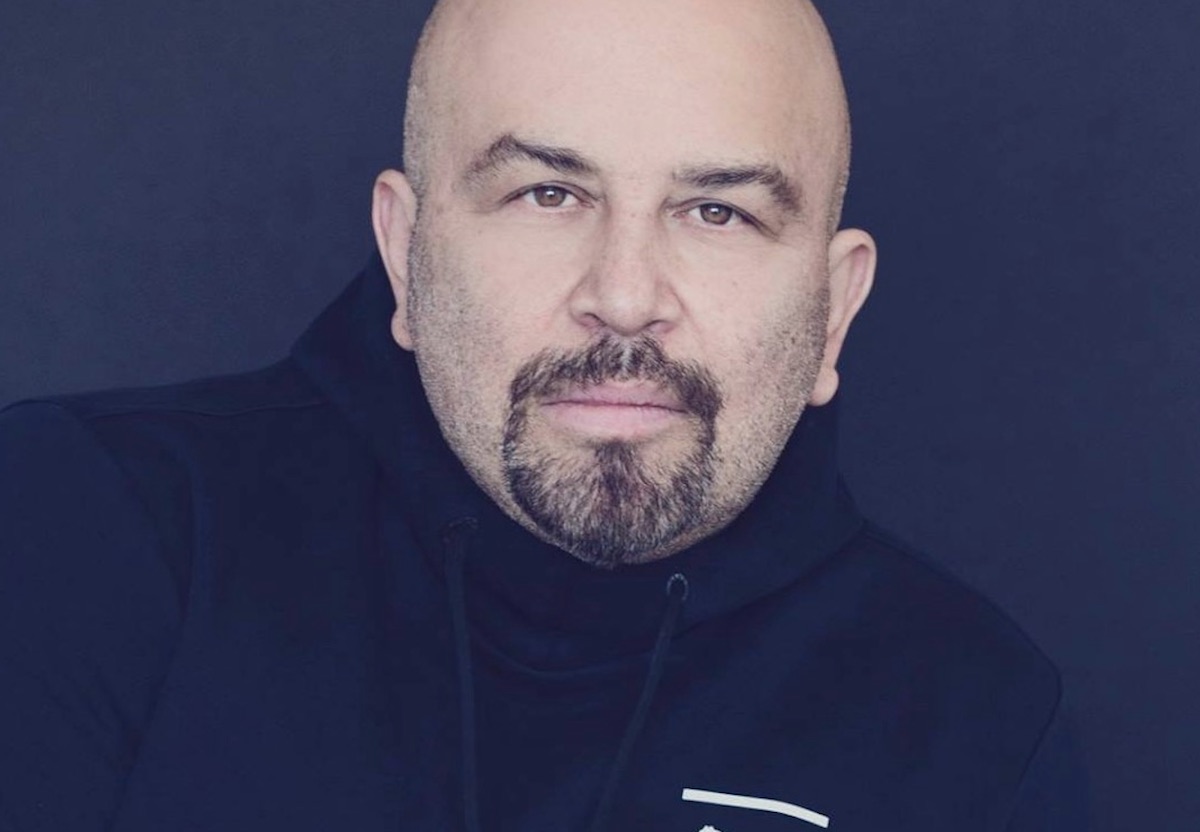 Pioneering New York DJ, Angel Moraes has died suddenly aged 55. The details revealed in a heartfelt Facebook post on Angel’s page announced the death was “abrupt” but that he was surrounded by “people that loved him unconditionally”.

Born in the mid-60s, Moraes was among a group of DJs that really put New York clubbing on the world stage. A gifted producer and businessman, he set up his label ‘Hot n Spycy’ with Jeffery Rodman releasing classics such as ‘Heaven Knows’ and ‘Release Yourself’ and ‘Welcome To The Factory’.

As well as pop remixes for the likes of The Pet Shop Boys and K.D. Lang. In 1998, he co-founded Stereo, Montreal which has seen everyone from David Morales to Eric Prydz play.

Angel will be memorialised in two services, one in Montreal and another in New York City. Further details to follow. Music is 4 Lovers offers their sincerest condolences to Angels’ family and friends.