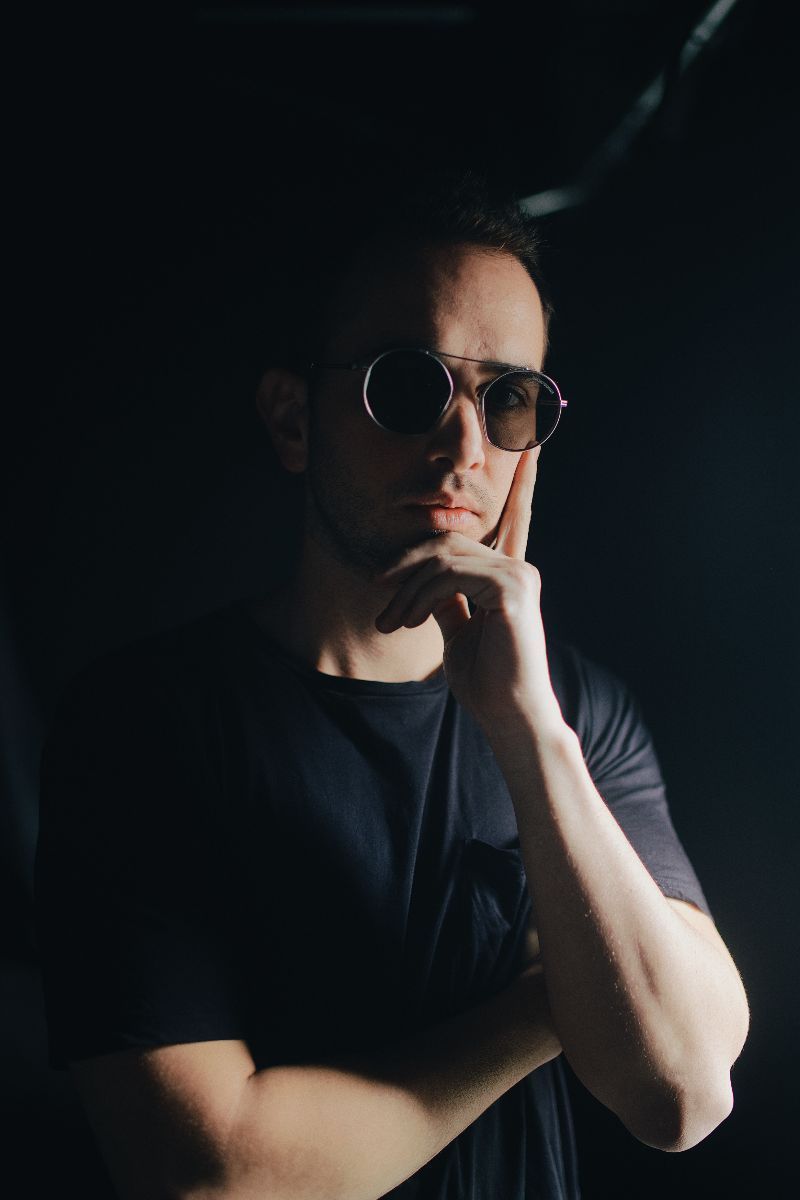 Widely recognised as one of the most influential house tracks of the early 2000s, ‘Girlfriend’ has continued to be re-produced over the past two decades, with a ‘Girlfriend 2008’ spin and now a 2021 remake with Columbian-born producer Allen Wish. This new wave version features an uptempo house edit while still paying homage to the original, keeping the vocals intact from beloved trance vocalist Justine Suissa.

Allen Wish mentions about the remix, “I’ve been a fan of Robbie’s career for a long time. We’ve been in touch, sending music and back and forth, and one day I thought I’ll like to rework one of his biggest tracks. I initially proposed to Robbie we reimagine Back To Zero, but after having a chat with him, we ended up reimagining Girlfriend instead. The vocal already had that feeling of nostalgia deep down and I loved that, we just followed that feeling and added more depthness to it.”

Robbie Rivera  adds, “I am very excited to bring back this beautiful song I produced when my hair was not white! Justin Suissa’s sweet vocals always bring a smile to fans when I play the original.  This new remix with Allen Wish is just so good! New arrangement and synth sounds take the tune to the next level and I can’t wait to get new fans with this remix.”

As an artist who knows no boundaries, Allen Wish is quickly becoming one of the most sought after producers in dance music today. Hailing from Colombia and now residing in Los Angeles, Wish has released music on labels including Total Freedom, Big Beat Records, Ultra Records, AW Records, among many others. He’s produced hit remixes for industry heavyweights such as Galantis, and garnered over 2 million streams across platforms with his hit singles ‘Setting Sun’ and ‘Higher.’

One of the first to popularize the tough, sexy tribal house sound, Robbie Rivera is a house legend who remains at the top of his game. His Juicy Music empire has signed a partnership with Armada in Amsterdam and the prolific producer has been releasing music on the world’s best labels like Spinnin Records, Armada, Axtone, Juicy Music, Doorn and Ultra Records. In his expansive career, Robbie Rivera collaborated or remixed several major acts spanning over many genres of music including Kylie Minogue, Madonna, Basement Jaxx, Deadmau5, Tiesto, Kaskade, Ferry Corsten, Axwell and David Guetta. Rivera’s The Juicy Show is aired worldwide on the world’s best radio and online stations reaching 7 million people a week.

Gearing up to become one of the most talked about remixes of the year, Robbie Rivera and Allen Wish’s remix of ‘Girlfriend’ is available on all streaming platforms nowvia Ultra Records!