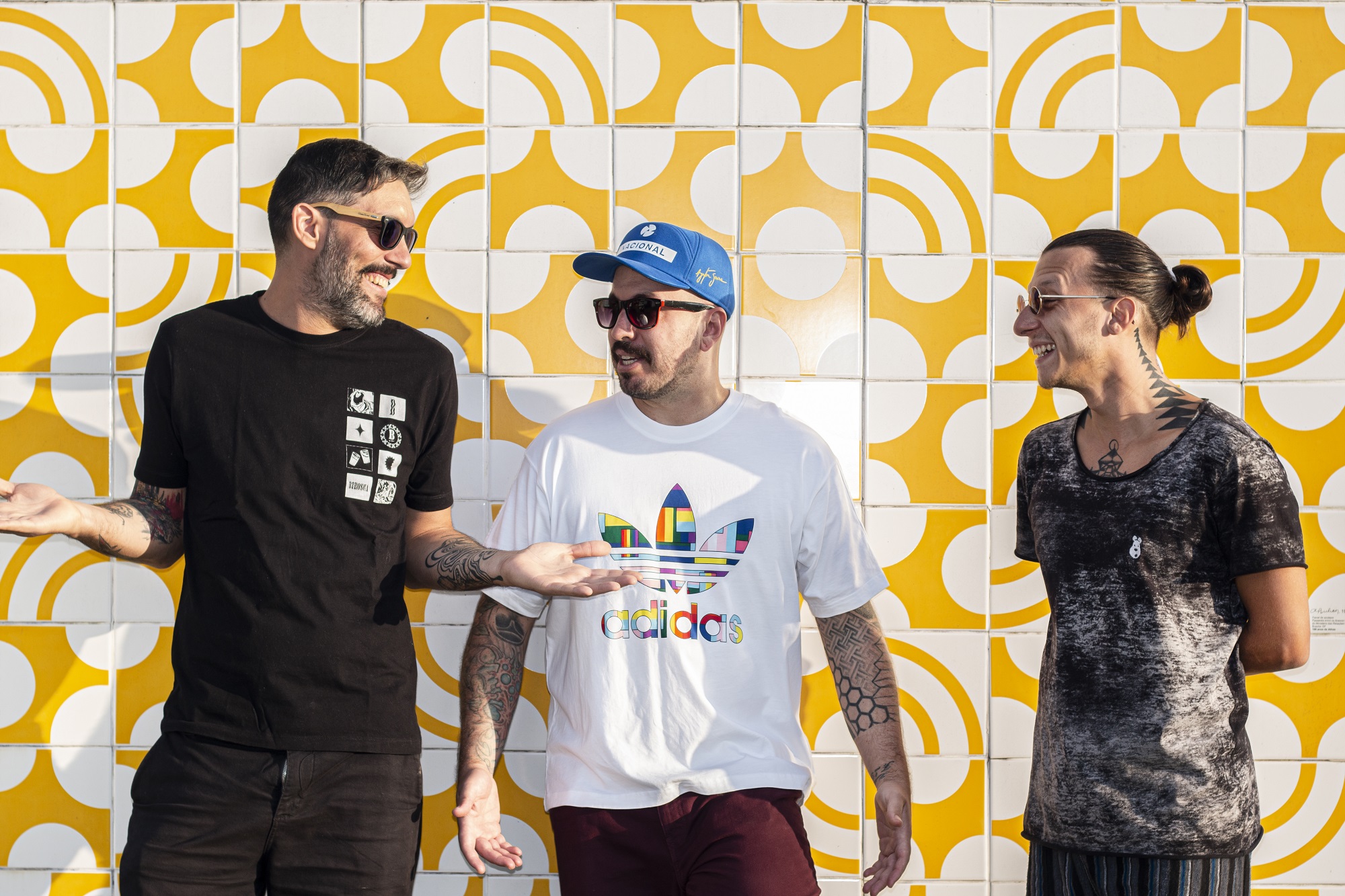 Listen 3ilha’s new single, a trio of Brazilian producers that will delight you

Formed by the Brazilian friends Gustavo Fk, Pedro Verano and Kaká Guimarães, 3ilha has just released the single “O Lamento do Cavaco” through Tropical Disco Records. With a refined and modern proposal, they mix House, Deep and Disco with touches of Bossa Nova and the famous Brazilian stamp, samba, bringing diversity and musical richness.

The union of ideas to conceive this creative project took place right at the beginning of the pandemic, in 2020, when the three members decided to “kill time”, doing what they love most. Coming from different musical schools, each one equally added something to the project to create something really new and interesting. “Lamento do Cavaco” is the second release of the trio, who in June made their official debut with “Canto de Clara” on Tree Sixty One. Check it out!