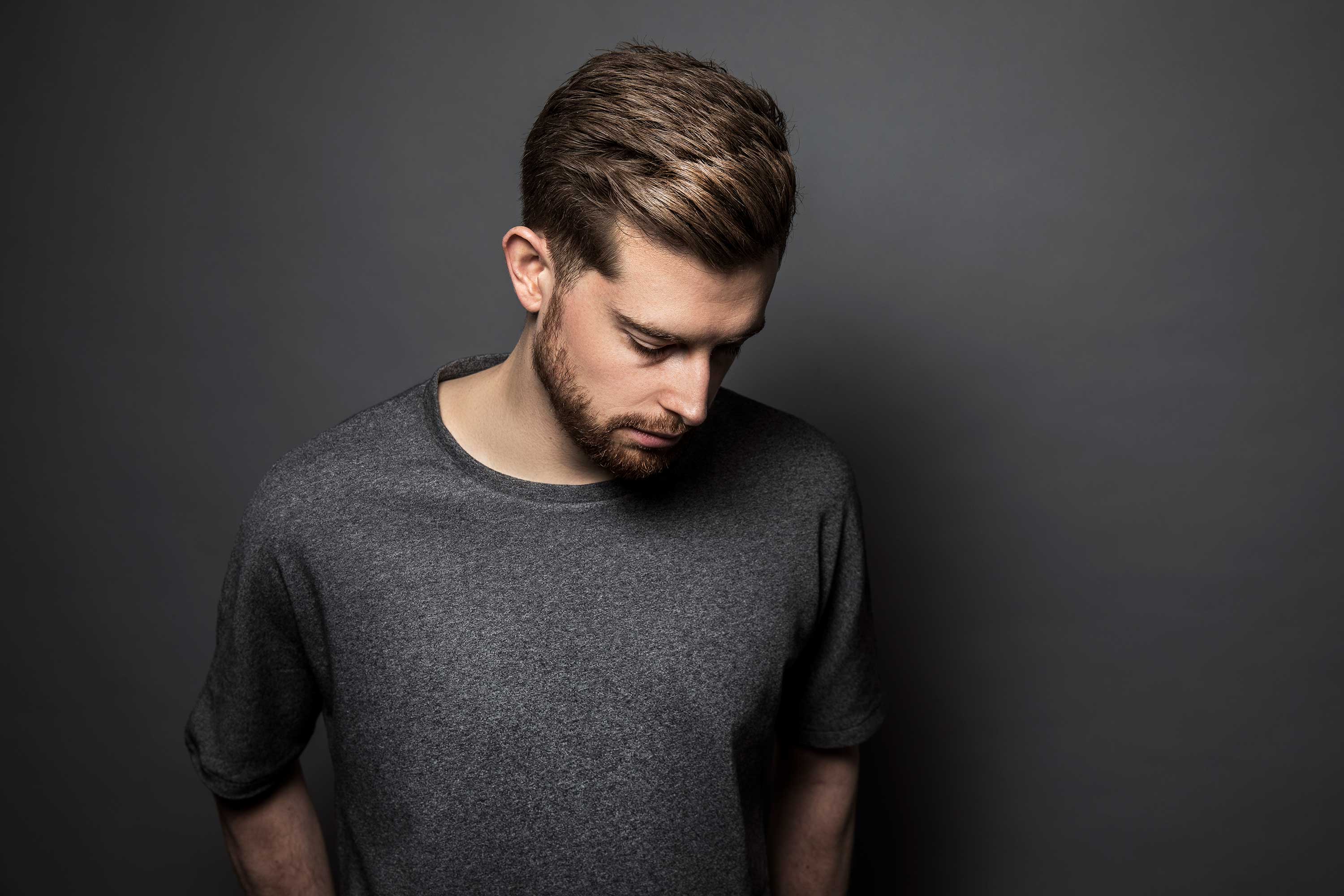 From its trail-blazing 90s rave-days to giving birth to the world-conquering Tomorrowland, Belgium has long punched above its modest size in the world of electronic music. Now rising star Siege, whose techy take on house has graced labels from Toolroom and Saved to Yousef’s Circus, Alan Fitzpatrick’s We Are The Braze and Big Beat in the US, can add his name to the influential acts that Belgium has gifted the world.

His latest release is a remix of Green Velvet’s Bigger Than Prince on Circus. Here, we caught up with Siege to discuss 2019 highlights and how he approached taking on a remix of this modern day classic.

It looks like you’ve had an incredibly busy year… tell us about some of your highlights? Any bucket list achievements ticked off in the last 12 months?

It defo was busy but also really great! Highlights – too many to mention them all but releasing on labels like Saved and We Are The Brave was great. Seeing Carl Cox bang out my tunes felt pretty special too. As far as bucket list achievements playing in Ibiza for Toolroom at Eden was one for sure and playing for Elrow in Belgium was another one.

Have you seen any specific musical trends emerging? And do you have any prediction of the direction house and techno will head next year?

It feels like Techno is taking over big time. I’m not complaining though – I love the energy in these records. I love to start my sets a bit more housey and slowly build it up to end with some techno. As for next year – who knows?! We can only wait and see. I try not to focus on trends and just make the music I’m feeling at the moment and fits my DJ-sets.

How different do you think your own entry into the word of electronic music in Belgium was from someone growing up in say Detroit, London or Berlin? What were some of the positives and negatives of those differences?

Hmm I think Belgium has played a great role in the history of electronic music – that’s a plus for sure. I grew up listening to dance music so I think that definitely influenced me. At the moment I think there’s a better music scene in Berlin or London. Belgium is a small country but it’s music scene seems to be divided in 3 parts too. The flemish part has a scene, the french speaking part has a scene and Brussels feels like another scene too. This makes it harder to get a foot through the door everywhere.

You recently remixed Bigger Than Prince, which was a huge hit a few years ago. How do you approach remixing something that’s so well known? What makes you accept a remix commission?

Usually my ‘remix rule’ is 1) Do I like the record? 2) Can I make it (in my opinion) better or different to fit my sets more? When I can answer both questions with a yes I take on the remix. With BTP it’s a bit of a different story – as I don’t think you can beat the Hot Since 82 remix haha. But having the opportunity to remix a modern classic like this is something I couldn’t say no to. I tried to do something that I could play at the peak time in my sets. Keeping enough of the vocal and original elements in there but just make it a bit more banging than the Daley’s remix.

You’ve really cemented your relationship with Toolroom this year… were they always a label you wanted to be involved with?

Toolroom has been around for quite some time now and I’ve always been a fan of the label. The best thing about our relationship is it all grow kinda natural though. I don’t think I’ve ever sent a demo to them! Mark however picked up one of my remixes and really liked it. He asked me to remix another one for Toolroom and all went from there really. I’m super happy it turned out that way and I wouldn’t want to have it any other way!

What do you think has been the most overlooked record of 2019?

Eli Brown (in my opinion one of the best producers of the year) did an EP with Will Clarke on Adam Beyer’s Truesoul records (LOVE the label!) – it’s called ‘Our Love’ and it contains 2 records that both are SO GOOD! They always go off too.

And what’s one you’ve played in pretty much every set?

Loads of my own tunes haha. I did an edit of Marshall Jefferson’s ‘Move Your Body’ that I’ve been playing a lot (Carl Cox and Adam Beyer too). Apart from that there’s a record from The Cocodrills called ‘On The Job’ that I played a lot too.

Loads more new music. I’ve just signed some new bits to Toolroom. Also some collabs with Raumakustik, Mark Knight and Maxinne to name but a few – keep your eyes peeled 😉

And finally, what record will you be dropping at midnight to see in the New Year?

You’ll have to come and see me to hear hahaha 😀