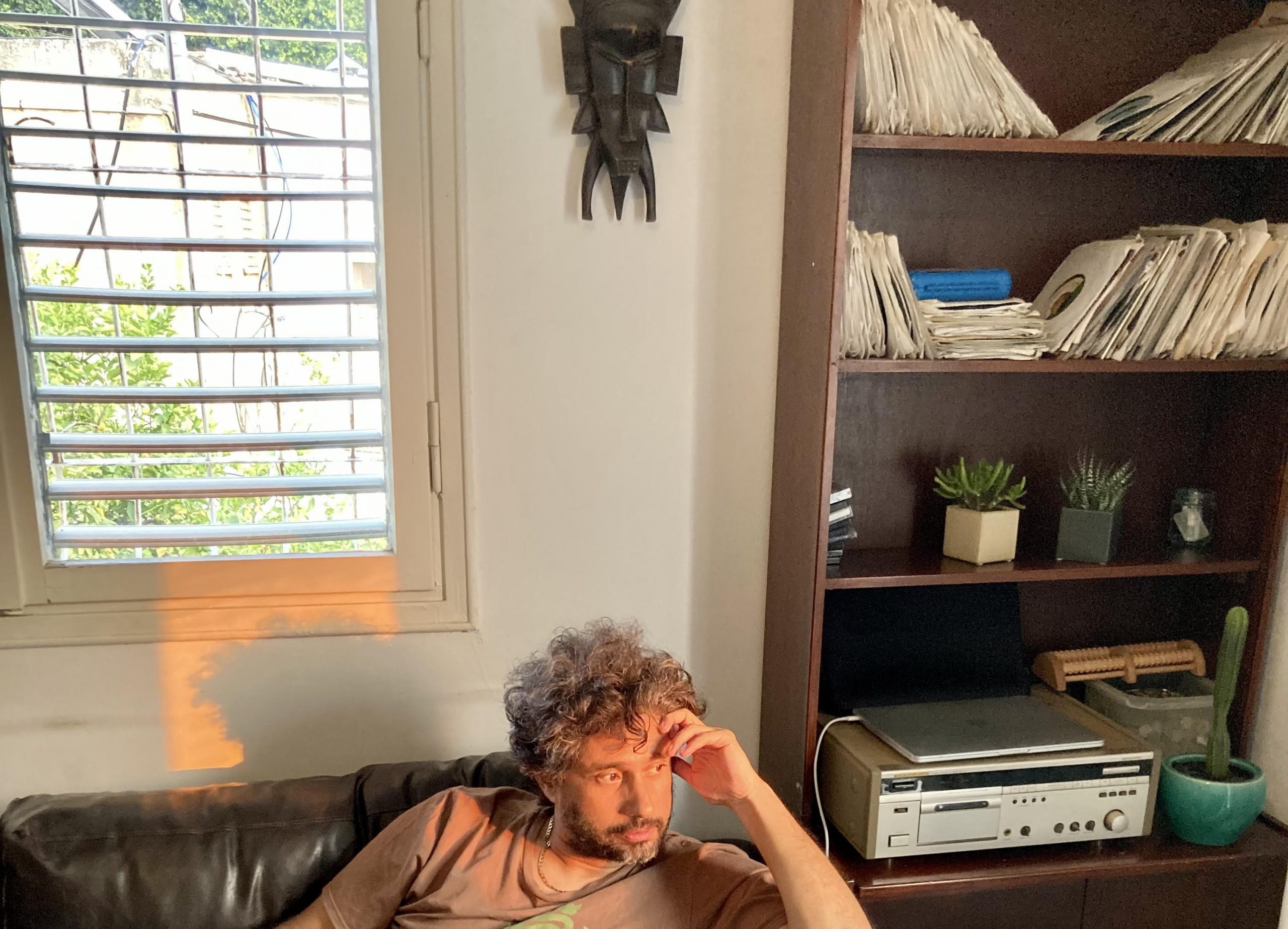 Israeli producer Nenor delivers a 4-tracker of impeccably produced dancefloor weapons for his second outing on Razor-N-Tape. Since releasing on Moodyman’s legendary Mahogani label a few years back and as part of duo Rabo & Snob, Nenor has been honing his craft in the studio, and now puts his skills on full display on an EP that ranges from the poppy house of ‘How Can I Be Free’ to the deep Larry Heard-esque textures of ‘Do You Remember’,  and the gritty underground bangers of the title track ‘Work That’. He did indeed take his time on this beautifully crafted record, and the result is something quite special. 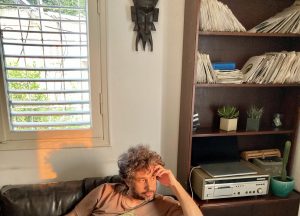 How is the mood in the city of Tel Aviv?

It’s really nice. Tel-Aviv is full of places to eat and go out, every day and all night. The weather is great now, sunny but not too hot.

Tell us about the music scene in your city?

It feels that in recent years a lot of Tel-Aviv’s artists get recognized and play all over the world. I would say that the dominant club sound here is a mixture of melodic techno, indie, dance, and some local spices. But there are also a few spots that hold some house sounds or funkier genres.  Other than the club scene there are many more creative musicians and artists.

Can you highlight some artists that are bubbling there?

Everybody knows and loves Red Axes, They really pushed and inspired the local scene with their unapologetic mix of electronic and rock. They just now did a remix to one of the tracks from my ep, and I really like it!  Kino Todo is making waves, Lazoz who is one of Israel most prominent producers in many genres, Eliezer & Niv Ast have their own unique blend of indie-dance, Omri Smadar is a very talented musician with some great remixes for old Israeli tracks and releases on many labels, Kadosh has a lot of dope releases and an active label, Jenia Tresol had a big hit with his track Takadoom and plays everywhere, Brown Vox is a young and very promising producer, he’s really unknown to locals, but I have my eye on him. There are many more, and I’m happy to see that some them do not stick to just one sound.

You have released music on some very cool labels. What do you think has been your most notable release to date?

I can definitely say  the one on Moodymann’s Mahogani.To be picked by this legend, to such an exclusive and elusive label, is more important to me than any other means of ‘success’.

Where does the magic happen? Where is your studio?

My studio is at home, I like to wake up and go there immediately, so it has to be very close.

What are the three most important things in your studio?

I have probably too much funky gear that I’ve added over the years, but the three most important are probably the Roland Juno 60, which I a have since the 90’s, the MCP3000, sometimes not even used sampler but as a very tight midi sequencer, and a recently acquired AKG bx20 spring reverb. It’s big and look like an old fridge, but I use it almost for every mix or track.That being said, I’ve made some of my best tracks on my laptop in my living room. Gear is fun, but it’s not going to make music ‘better’. My ‘lonely island’ gear would definitely be a laptop with Ableton.

We are premiering ‘Take My Time’. Can you talk us through this track? How did it begin to form? What was the production process?

I’ve played  the original song that has the sample as an opener at a party. The next day I thought I’d just add a kick drum to it. One thing led to another, and I found myself adding bass, and more drums and a synth. It didn’t take long to finish, and it’s just a reminder to myself how sometimes the simple tracks, with the quick process, are very effective.

What are your next ambitions as an artist?

I’m not so sure about that. The good feeling I have when I hear a track or a song I’ve worked on, and when I see people loving it or dancing to it, is already an ambition fulfilled. I just wish and hope to do the same, and more of that.

What does Nenor have in the pipeline?

There’s a remix for a singer I did, that should hopefully be out soon. I can’t tell anymore about it now, but it’s very exciting.  Other than that I need to decide on 3-4 tracks for my EP on my own label, Nenorion, and keep working on a full album which is in the making, quite different from my output, with some of Tel-Aviv’s best Jazz cats. That’s gonna be my main focus this year.

If you hadn’t been working in music all of your life, what else do you think you might have done instead?

It’s a question I keep asking myself. I love reading about physics, geo-politics and food, but I would not want to do any of them for a living 🙂 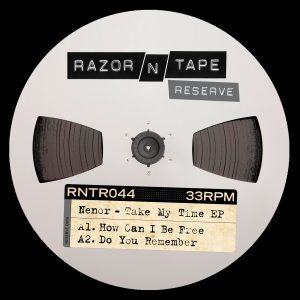