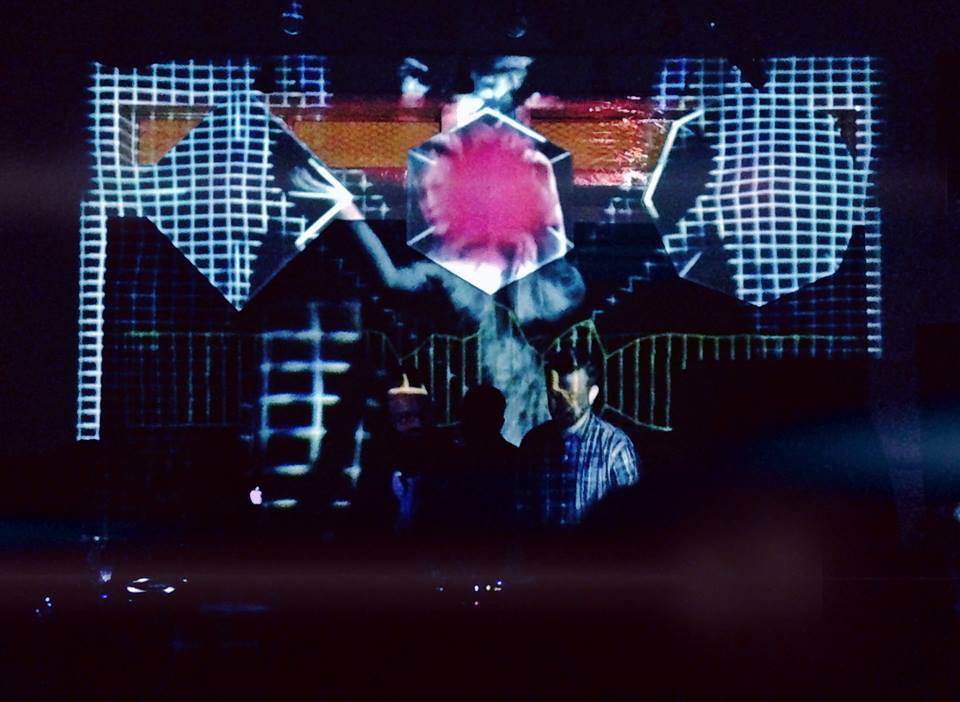 Out All Night – A Weekend in Detroit in Review

It takes more than cold temperatures, heavy snowfall and less-than-desirable driving conditions to stop party hardy Detroiters from going out and getting down on any given weekend. Often, the toughest decision one may face in Motown is which event to hit and which to sacrifice, and this past weekend was certainly no exception.

Local partygoers have been especially delighted to find themselves dancing once again in the venue formerly known as Oslo on Woodward Avenue, now going by the name Whiskey Disco. Before closing its doors in 2011, the intimate sublevel joint saw the likes of Claude VonStroke, Kevin Saunderson, and Soul Clap vs. Wolf + Lamb seduce its soundsystem. This Friday night New York natives Black Light Smoke (Scissor & Thread) and Big Bully (Culprit, Get Physical) graced the recently reopened gem with their superb sounds. Jordan Leib, AKA Black Light Smoke, had the room vibing off his vivacious performance, which he closed with his own ‘Lovework,’ the crowd hypnotized to the last note.

Rarely ready to go home when the bars close, many of the night’s revelers made their way to Greektown, where the drinks were poured and the music soared until 7am. Taking turns at the decks ’til dawn were Big Bully, Black Light Smoke, and Detroit’s nu-disco dominator Matt Abbott, AKA SECRETS. Perhaps the most memorable moment of the afterhours affair was a soulful sing-a-long to Whitney Houston’s ‘I Wanna Dance with Somebody’ somewhere around 6:30 AM.

After disco-napping the day away, Techno Town was rested and ready for Round Two. The evening’s preeminent event was a proper underground party, co-hosted by Ataxia and Detroit by Design. With live visuals from VGer the VJ (who has performed at Electric Forest and Movement), and a sharpie mural that spanned an entire wall, the newly renovated Undgrd S2dio in the heart of the Grand River Creative Corridor offered the perfect setting to escape a snowy Saturday with some of the city’s most respected music-makers.

Dirty 313ctronic resident Alex Maniaci set the stage for Chuck Flask and Keith Kemp. The Paxahau residents had the energy high throughout a two-hour set in their signature style of electrifying techno. Ataxia dropped a stellar closing set that surely wore holes in some soles. Adriatique’s arresting new anthem ‘Midnight Walking’ (Culprit) did insurmountable damage, and those unmistakable opening notes of LCD Soundsystem’s ‘You Wanted a Hit’ had us all wrapped around the duo’s incredibly capable digital digits. Ataxia’s first Detroit gig of the year, they ended with a fitting tribute that beautifully expressed how they felt to be back: LCD Soundsystem’s ‘Home.’ It sent a clear message that no matter where you’ve been, there’s just no place like home, and in that moment James Murphy’s words truly resounded.

Look around you, you’re surrounded

It won’t get any better.

And then we stumbled into the night, ready to face another week of winter with spirits restored.