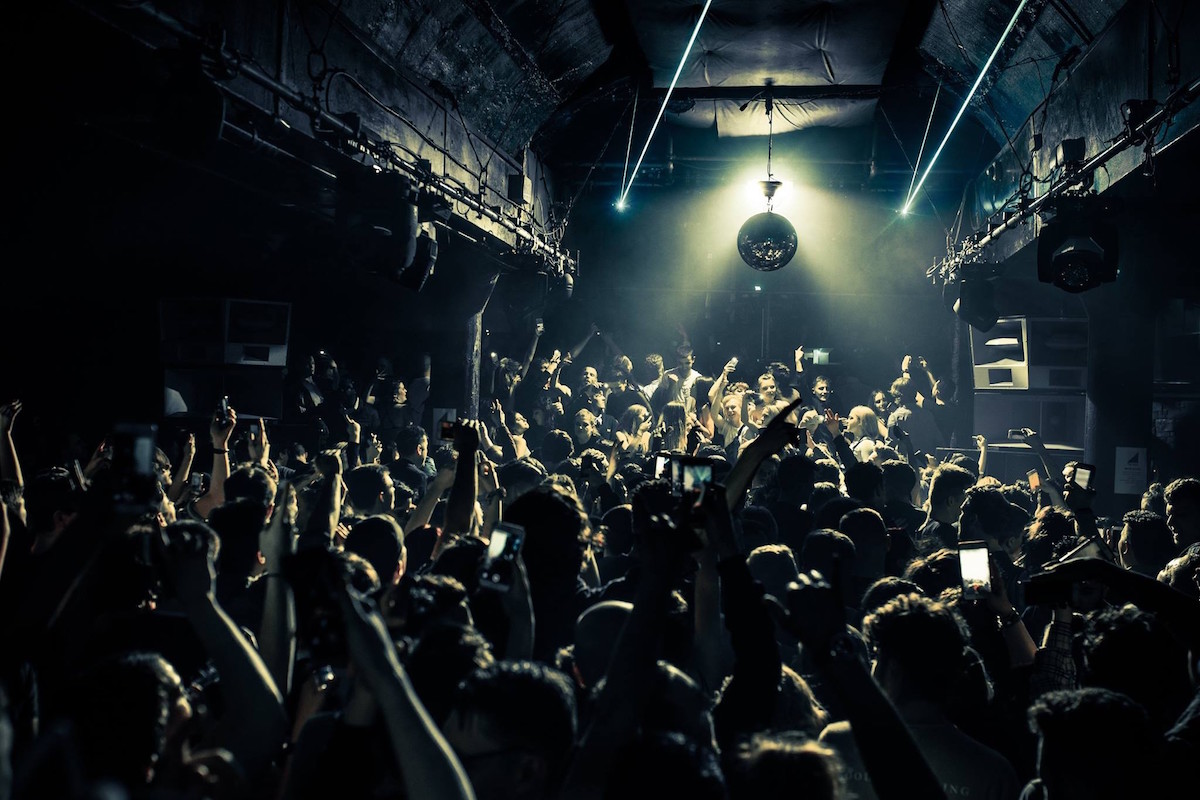 NTIA warns 81% of UK Nightclubs might not survive past February

Due to the global pandemic, nightclubs and late night venues have been closed since March 2020. With no direct income, and in many cases hugely disproportionate support outside of Furlough for the year, venues have been closed and suffered extreme financial hardship for over 11 months, with many seeing the end of February as the last stand for their future.

In a survey on over 100 venues, the UK’s NTIA (Night Time Industries Association) reports some startling statistics pointing out several factors for the problems including:
– A lack of appropriate financial support for the sector from the Government.
– Proposed changes to planning laws that would allow landlords to convert venues into housing.
– Inability for venues to access finance from financial institutions.
– Lack of transparent exit strategy for reopening of the sector in line with the Government vaccination rollout.

As the Average Rateable Value for nightclubs and late venues is £105,986, it will come as no surprise to read 88% of them are 2 months in rent arrears, with 83% having to make redundancies to keep afloat. Acid House pioneer Graeme Park is frustrated by the UK Governments response: “The cultural significance of this vibrant and varied sector has given employment to many for decades and now faces an uncertain future.” He said.

“We need the Government to enter into meaningful discussion to help support a sector that is recognised around the world for its creativity before it’s too late.” Hans Hess, Egg London agrees, “The importance of Nightlife is a pivotal part for all generations and the culture of the UK but the government is not giving enough to support our venues, brands and promoters.”

The situation isn’t any rosier in Scotland. Colours promoter Ricky McGowan says, “Nightclubs and Venues are the life source and breeding ground for talent and social engagement within Scotland, and have an important part to play in the cultural ecosystem across the UK“.

Carl Bathgate from Glasgow clubbing institution SubClub concurs, adding “The club and electronic music scene in Glasgow is amongst the most developed anywhere in Europe with a very well established network of promoters and clubs and a solid heritage going right back to the mid 80s. In the case of the Sub Club, we have been consistently on the cutting edge since 1987.“

“The cultural importance of that heritage to the city, and to Scotland more broadly, can hardly be overstated as all forms of arts and culture have been influenced over the decades, leading to a steady influx of young people from all around the world to study, work, live life and very often set up home in Glasgow.”

That economic point was reiterated by many we spoke to. As the 4th biggest employer in the UK, the hospitality industry generates over £70Billion annually and employs some 3 million people across the sector. Indeed a cities nightlife has become a major influencer in where people choose to study at university, or raise a family. “These amazing creative spaces are the breeding grounds for nurturing talent, bringing communities together, building resilience and expanding the global phenomenon around UK club culture and electronic and live music” Micheal Kill, NTIA CEO says poignantly.

“Venues are so important to our culture in the UK, nearly every festival organiser starts as a nightclub promoter. Nearly every big stage artist begins as a club artist.” Adds Laila McKenzie, a Bristol-based freelance promoter, “Without venues so many other businesses will be lost, it’s just the night time economy that will suffer losing venues will have a domino effect. How will it be for the future generations without nightclubs to visit? Life will be very bleak without them.”

The NTIA continue to advocate for nightclubs and late night venues by meeting regularly with Government agencies and have plans in place to secure more effective systems of operation.