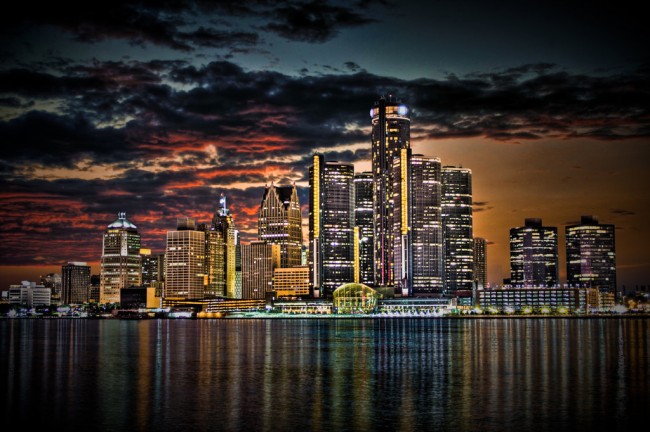 Out of all the outstanding acts announced for Movement 2014, there are some choice artists that stand out as staple figures in the realm of electronic music today, inspiring sounds and driving trends with their specialized tastes and groundbreaking styles.  Here are our picks for the tastemakers of 2014…

Munich born DJ & producer and “heart of the gang” Miss tINI was taken under the wing of the Desolat family in 2008 and has since secured residencies in Ibiza, London and Italy, and her intuitive musical grasp and skills remain in high demand internationally.  We know she will thrive on the big stage this year and cannot wait to see what tricks she will reveal in the Motor City. ‘Deeply. Impulsively. tINI.’

Mysterious Italian duo Tale of Us have defined a dark, deep, mood-driven sound throughout their musical career.  Closely affiliated with Life & Death, their sets and productions are always on the cusp of a groundbreaking plain, furthering and inspiring the boundaries of their ever evolving soundscape.  Last year, they were featured at the Life & Death showcase and led the storm at The Old Miami, and as 2014 marks the year they take on Hart Plaza we know it will be quite the journey…

A man who needs no introduction, BBC Radio 1 frontman Pete Tong has introduced great artists with his esteemed Essential Mix series as well as popularized countless exclusive tracks with his own sets.  Always hotly tipped, primed and ready to introduce the next new sensation, we know he will make a great impression this May.

Fresh faced and absolutely killing it, Chris and Steve Martinez have taken their brotherly love and New York roots from Ibiza to Australia and back again, booked at nearly every sought after festival this year.  Their youthful style and vivacious energy is infectious, and on the heels of a promising collaboration with Detroit native Seth Troxler, we ensure they will make quite a statement this year.

Maceo Plex is no stranger to Movement’s magic, playing to the sunshine as Maceo Plex in 2012, in the pouring rain as Maetrik in 2013 and now back as Maceo Plex for 2014, he is sure to bring his multifaceted range back to the Motor City.  Head of his own Ellum Audio imprint and featured on such prominent labels as No.19, Crosstown Rebels and Visionquest in the past, Maceo is about to turn up the heat this year and we cannot wait to see him shine.

*Buy tickets to Movement HERE and meet us in Hart Plaza!*

Check out our past Movement Monday Features: