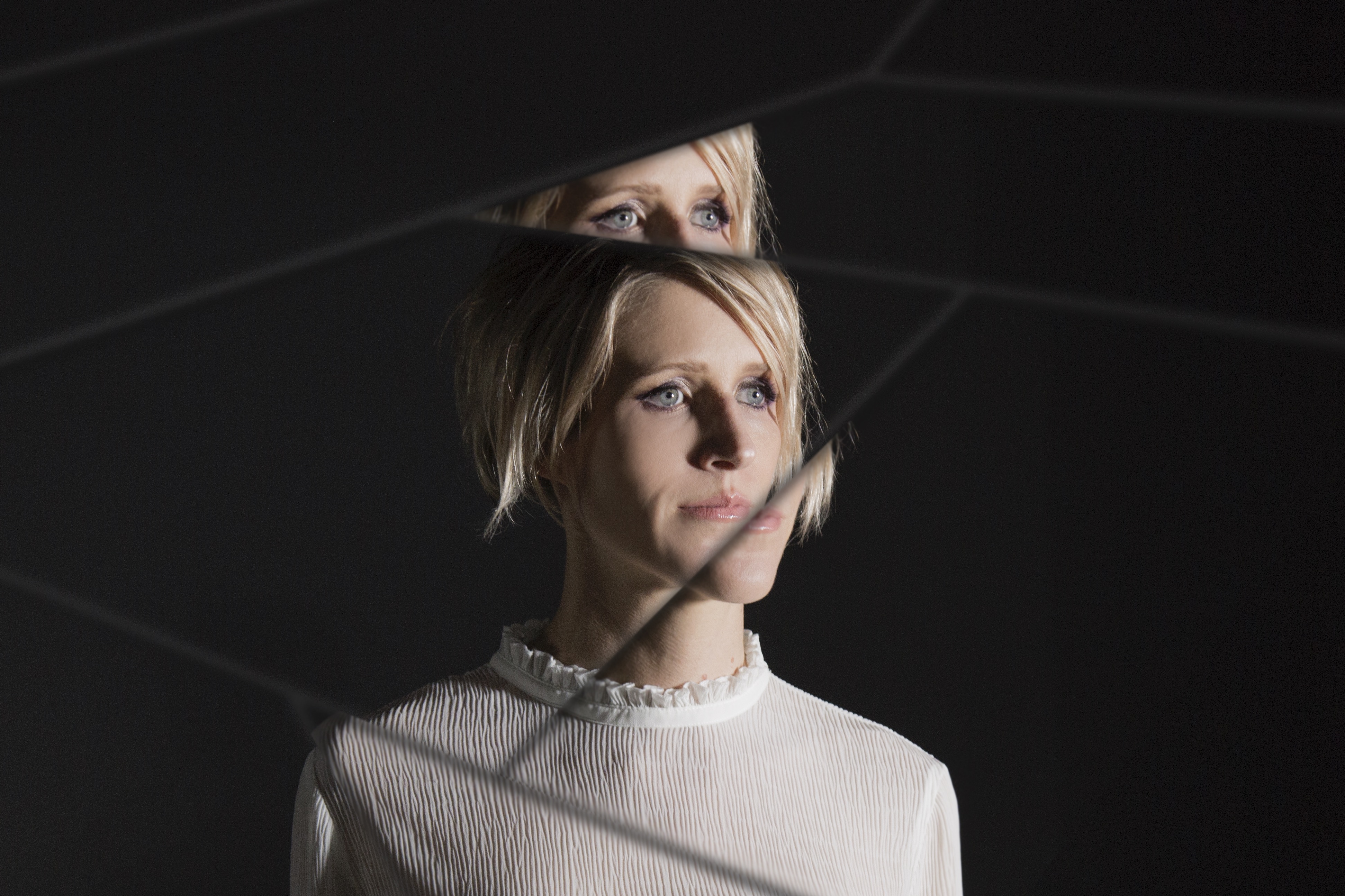 Contributing WriterOctober 16, 2019
FEATURESMUSICNEW RELEASES0 Comments 0
From recording her first album, ‘Shapes of Summer’ back in 2002 in Santiago – Chile, to playing in DC10 for the first time this year, Kate Simko has made her mark on electronic music with a string of celebrated successes over the years, including being listed as one of Chicago’s “Top 10 DJ’s”.

The London-based artist is well known for her use of orchestral instruments and classical arrangements mixed with house, acid and techno, bringing audiences in with her creative and original style.

We caught up with Kate to hear about her continued work with orchestral project London Electronic Orchestra and being back on the scene releasing new solo records including joining forces with ‘Play It, Say It’ after a two-year hiatus.

Hey Kate, thanks for chatting with us today. How were your sets at the Paradise Closing party in DC10 and Cassy’s Playhouse at Pacha? As the closing parties signify the end of summer, is there a certain musical direction you took with your sets?

Hi, both were great thanks!It was my first time playing on the terrace of DC-10 and that was super special.I played underground house, acid, and then some techno towards the end, before Nicole Moudaber went on. I’ve been inspired by so many artists in that room, it was amazing to have a chance to play my music there! And Cassy is amazing always, best taste, and lots of fun.

Loved every second of my 1st set on the terrace of @dc10ibizaofficial ! I’ve had many moments inspired by music in that room, thank you @paradiseprds and @jamiejonesmusic for having me at the closing party. Video = my new track ‘By My Side’ out this Friday on @playitsayit ⚡️✨🙏❤️

Yes, this definitely keeps me busy!I formed LEO in 2014 when I was getting a music masters degree at the Royal College of Music. I was experimenting putting classical instruments into electronic productions and those songs I wrote then became our first album.

To be honest, writing for orchestra hasn’t really influenced my taste in dance music that much, it’s more like a new side of me as an artist. I’m from Chicago and I’ve always been into raw, jackin’, and melodic house music, and Detroit-influenced techno. This is still what I DJ mainly. We have a London Electronic Orchestra US mini-tour of three shows later this month, and we have a new single coming out as soon as I get the right remixer on board.

What would you say are your top five tracks for playing out at the moment? Do you find that you find golden records which you keep in your DJ crate or do the track lists change quite readily throughout the year?

Some tracks I’m playing recently are DJ ESP ‘You Gotta Do What You Gotta Do’ Len Faki remix and Alan Dixon ‘Moments’ on Running Back. Then Alan Dixon if it’s a cool party and everyone is having fun (like DC-10 last week). Also always playing tracks by Jansons, who kindly sent me some unreleased tunes for Ibiza last week, and Eskapist for more techno vibes. Carter Bros. ‘Full Disco Jacket’ is a golden older record for me.

Balancing a live schedule, DJ sets, personal and studio time is no easy feat. Would you say that there are times of the year you specifically focus on being in the studio or on tour? Do you have methods for enabling creativity whilst handling everything else?

To be honest, the biggest struggle is managing time.  I have a two-year-old son (hence the two year hiatus since my last EP), so I have only done US tours where I can leave him with my mom in Chicago. Otherwise it’s more about scheduling flights so I’m not away from him too long.  It’s definitely a juggling act!

After taking a bit of time out of releasing solo records, and with previous tracks signed to Get Physical and No.19 Music, how does it now feel to be putting out releases again and joining Play It, Say It? Will you be planning to follow-up with more like this throughout the winter?

It’s the perfect fit to put this record out on Play It Say It.  Seth is one of my closest friends, and I love the label, play tracks off it a lot. And have another release coming out on Get Physical in early ’20, so happy to be back with that family too.  Over time I’ve learned it’s best to work with people you like and trust!

Originating from Chicago, with time spent in Santiago and now residing in London you have had quite an international series of places called ‘home’. Where would you say has been your most musically influential place to live? Are there any hotspots in Chicago, Santiago or London that you like to visit for finding new music or inspiration?

South America has definitely been an inspiration for me.  I used to go down there every winter to avoid the freezing cold in Chicago.  In 2004 I moved to Santiago, Chile for two months to record a second album with Andres Bucci (Pier Bucci’s brother). There was a MUTEK Chile festival then, and that’s when I met Ricardo, Luciano, Cassy, Dandy Jack, Sonja Moonear, for the first time, as they were also there for a month or so.

I was so young and really heard a lot and saw a lot in that two months, and made an album! And after that London has been a major inspiration to me. I’ve met so many incredible people here, who inspire me.

With a background in classical and jazz piano, when in the studio producing a track, what would you say is your first go-to piece of equipment? Are there certain elements, such as rhythm or melody, that you lock down first?

Piano is my go-to. I jam out some chords and then work it out from there…

What else do you having coming up in the near future? Should we be keeping an eye out for any specific tour dates, releases or any other projects you would like to mention?

I’m off to the states quite a bit the end of this year, on a tour with LEO in October, then solo trips in November and December. I have a soundtrack album coming out later this year, and a release on Get Physical in early 2020. I’m currently pitching to compose the music for a feature film, so hopefully that works out! And then making new music with Jamie Jones for our Opus 1 collaboration, and solo music. Thanks for the interview!

That’s really exciting to hear and we will definitely be keeping an eye out for these upcoming projects. Thanks again for catching up with us and we can’t wait to hear from you again soon!

Kate Simko’s ‘Party Wall’ on Play It Say It is out now. 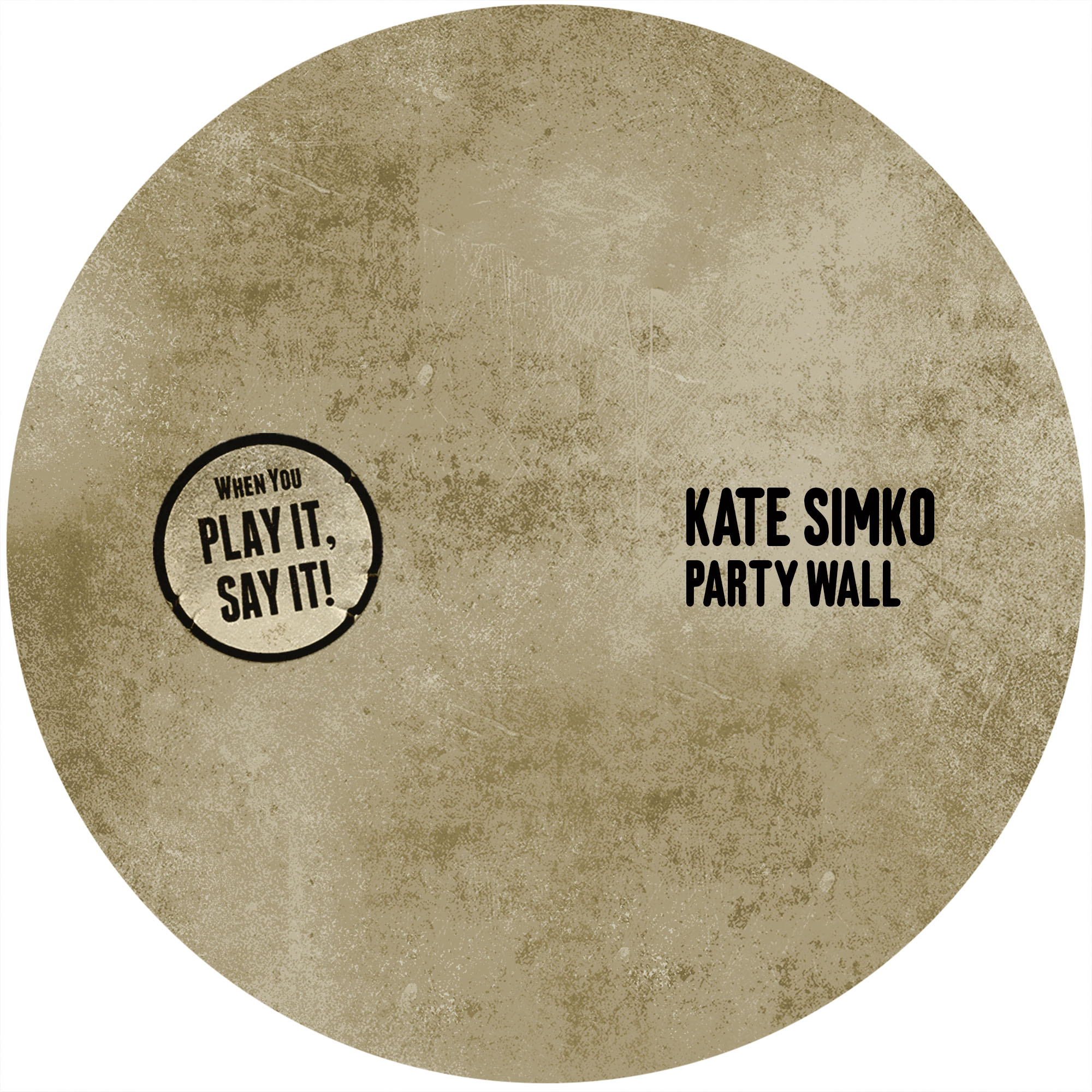 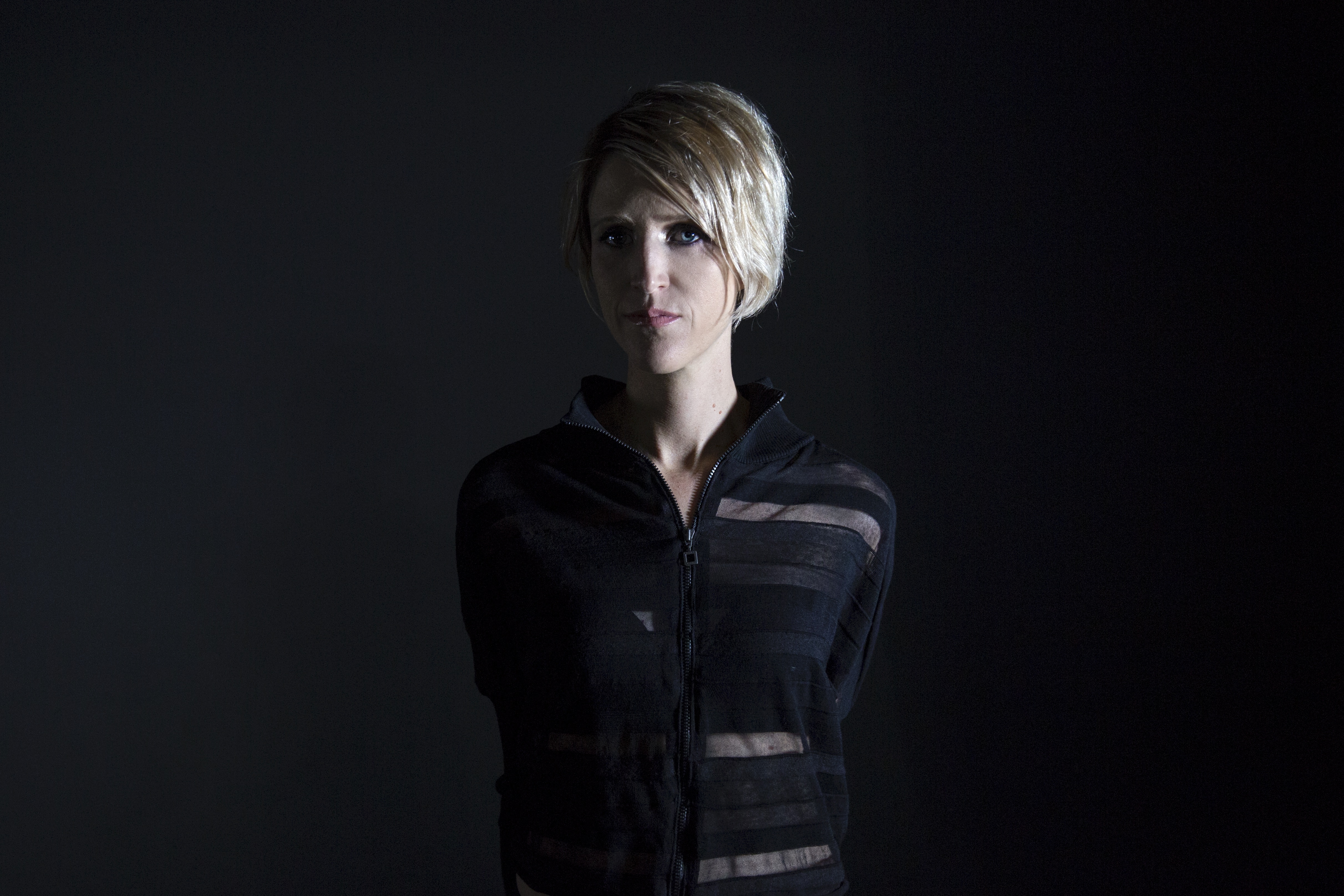