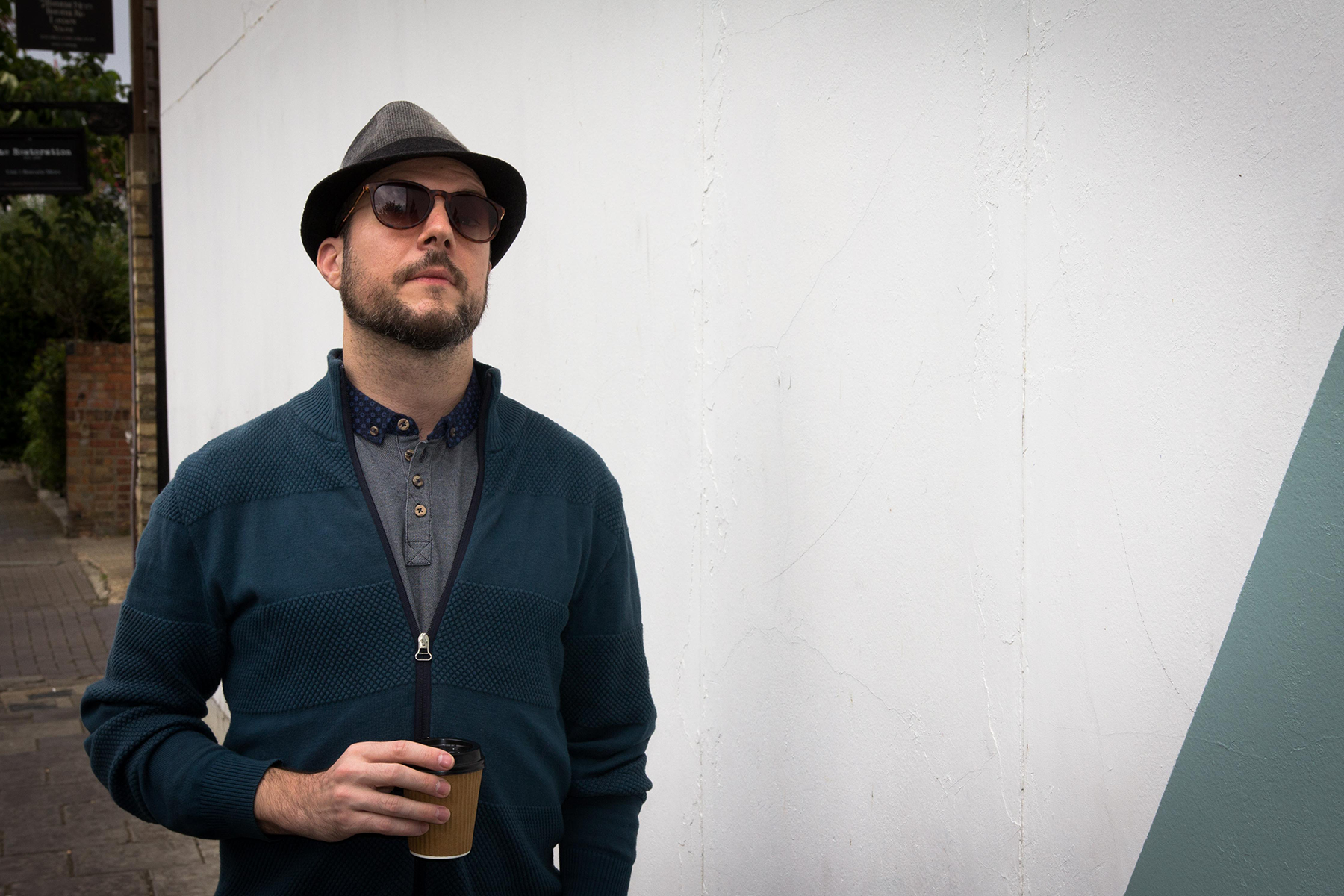 The man SMBD aka Simbad has been on Dirt Crew’s wish list for quite a while now and they were super delighted to finally welcome him for a full release on our label after his contribution to the first Dampé Ep we did last year. After a string of releases on labels like Apron, Freerange and BBE there is not much introduction needed for this house veteran. 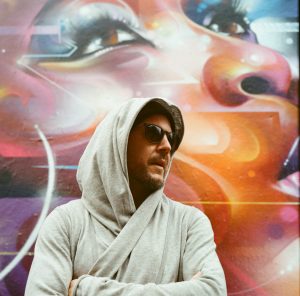 Purple Winds’ title is inspired by the film ‘The Colour Purple’ directed by S.Spielberg & scored by Quincy Jones and has a extract of the Artist aka Prince speaking on the intro and the mood of it is mainly a personal reflection of our times right now… There is so much confusion, unnecessary evil like racial injustice & inequalities in our so called modern society and on Earth in general. The title means that hopefully winds of wisdom are rising (consciousness) to start changing a system that has been rigged & corrupted since it’s birth.

2.) You’ve had some astonishing releases over the years on Nervous, Local talk, BBE.  Can you highlight a couple of particular favourites or landmark releases for you in your back catalog?

To be honest i’ve been involved in so many varied projects that it’s not for me to highlight my past works… Every release has its own story, from the cuban albums on Brownswood showcasing incredible talents from the island, the releases with my brother Mala & our sonic journey together, my early Loose Ensemble stuff or just collaborations through the years with a hip loads of amazing singers & vocalists like Diane Charlemagne, Steve Spacek, Tawiah, Roots Manuva, Ty (Rest In Power), Kathy Brown i could go on & on… Also the collabs with Fred P have a special place in my heart, we still have a couple of albums together ready to put out ! And the projects from Japan to Mauricius via Africa, it’s still an ongoing journey for me. I always say that the best is yet to come because i believe it’s true. Im just grateful to do what i do.

3.) Can you tell us a little about your relationship with Dirt Crew? How did you guys hook up originally?

We’ve been in touch with Peter (Dirt Crew’s boss) since a few years but my release schedule was a bit hectic to do something with them at the time.

Finally this year it made sense to release something with this respected label. Also having a physical release on vinyl makes it a bit more valuable in my humble opinion. I admire people still pushing this side of the music and being passionate first.

4.) I hear you’re in South Africa during this lockdown time. What takes you there?  And how have you been filling your time while you’ve been there?

I come to South Africa pretty much every year to tour & to record but hence Brexit i decided to stay a bit longer. Its a beautiful place and musically i find a deeper connection. Here they really know their stuff. A deep track on a b-side can become an anthem. Some of my deep tunes are classics here. Not to mention the diversity of this place & the passion for the music. Because of the traumatic history this country has been through (and still does), the affirmation ‘Music is the healer’ couldnt be more true.

Im also discovering some incredible stuff here all the time & I love being in Africa anyway.

5.) As such an experienced producer I am sure you have loads of projects cooking. Is there a particular exciting project that we look out for, for SMBD later this year?

Well it never stops really ! I’m looking forward to release Collections Vol.2 on BBE later this year, an SMBD album on Atjazz’s Arco label, a Simbad album entitled East African Diaries showcasing talents from Kenya, Tanzania & Uganda recorded a few years ago… what else ? Oh i have an EP coming out on Freerange soon & remixes left & right as always. Plus the monthly SMBD EP’s on my Modern Dialect label. The idea is to make timeless tunes & carry on elevating. Eventually anyway haha 😀