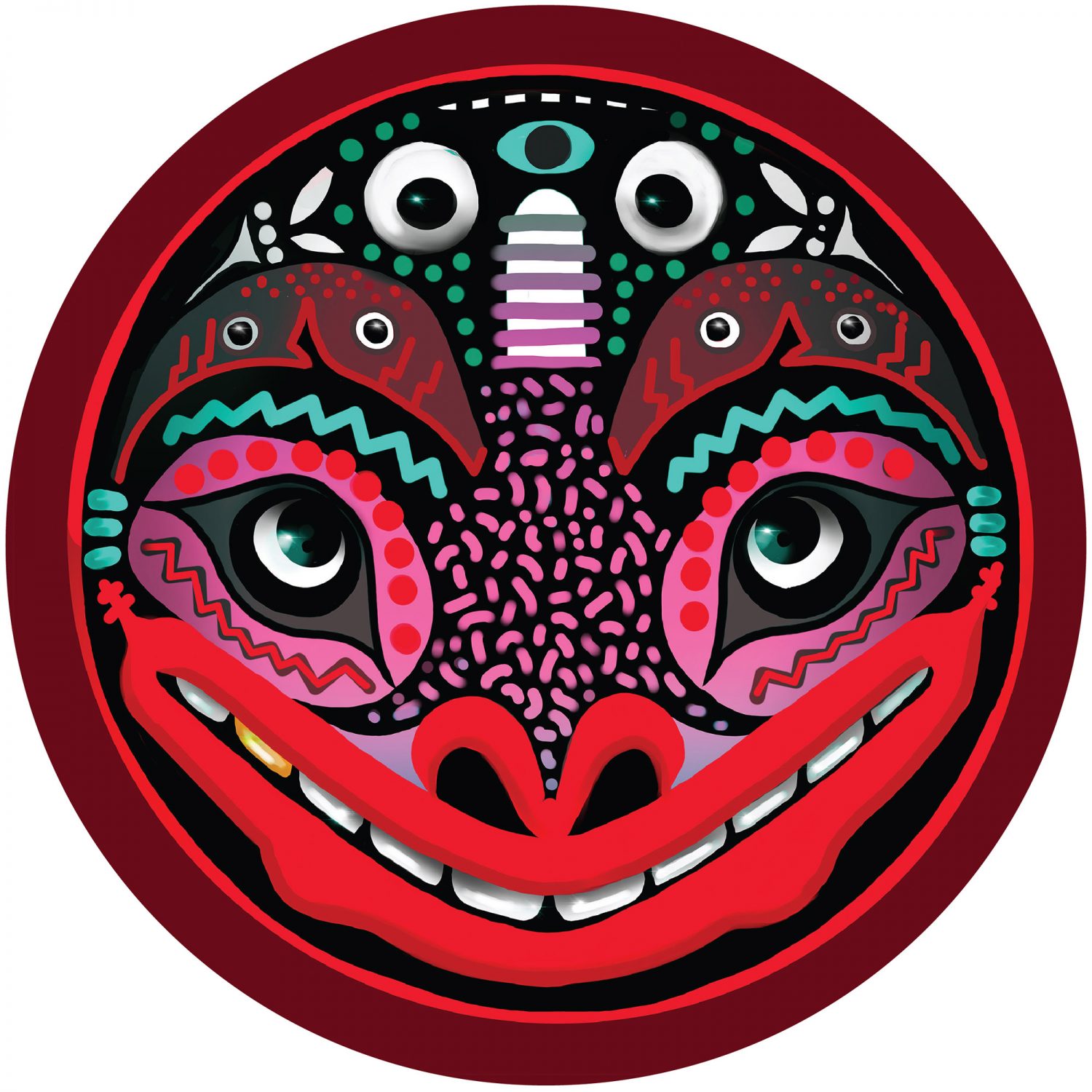 Club Bad founder Melé makes his first appearance on the label with his remix. Heavy on the percussion, he creates a tribal ambience with a deep and driving bass that pushes it into peaktime party territory. With almost three decades in the business, Hipp-e is widely regarded as being one of the pioneers of the West Coast scene. He co-founded H-Foundation, which held a residency at fabric for eight years. His version steers the track into darker territory, creating an insatiable late-night aesthetic.

2018 was a huge year for James Denney, aka Denney. He produced a slew of releases for top imprints including Saved Records, Relief, Knee Deep In Sound, Moon Harbour and Pete Tong’s FFRR. His skills as a DJ have seen him tour globally taking in Brazil, Argentina and Australia as well as Europe and North America, where he held down a residency at Miami’s infamous Heart. He has also been a regular figure in Ibiza at DC10 and Amnesia. In 2019, Denney’s pace shows no sign of slipping with plenty of releases in the pipeline as well as plans to launch a series of events in his hometown of Middlesborough and his own label.

West Coast Revival EP is out now, via Hot Creations.