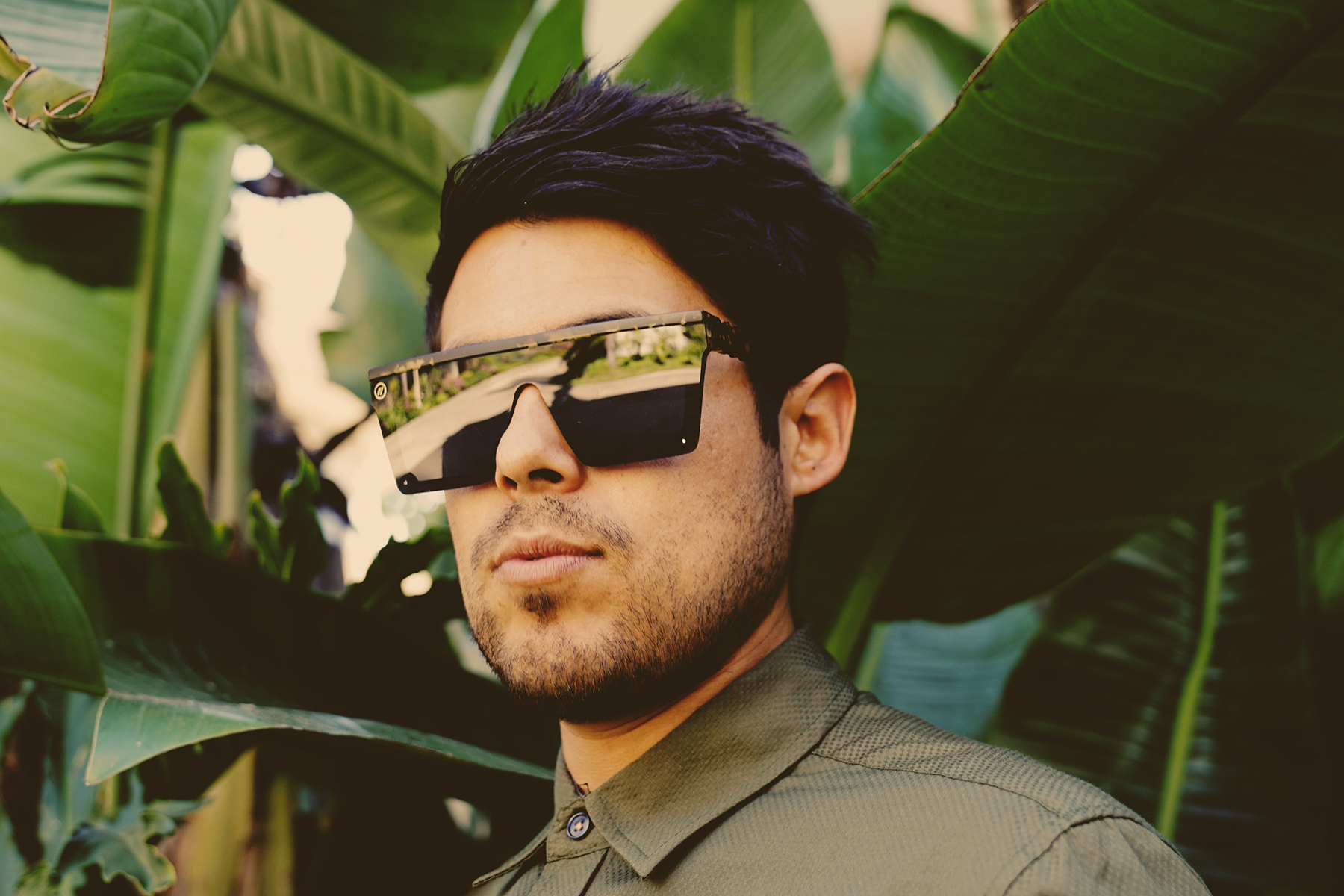 Straight from the depths of the Burning Man Playa, armed to the teeth with a deep house collection full of dust, Massio is the Co-Founder of the Los Angeles based Label Techlepatic. He has been pushing the underground scene globally since 2006 by hosting a monthly radio show for UB Radio in Bangkok, which showcases the genuine compilation of records for the hottest producers around. He promotes major events in the region and has been producing his own original material which has been released worldwide. He currently plays in major events such as Coachella, Burning man, Latin Grammys, and the list goes on.

As if that wasn’t enough to keep someone busy, he’s also the Co-Producer of the Genius Loci FEST which takes place in Beautiful Baja, Mexico. An intimate 5 day festival carefully curated with a fantastic music line up, yoga, environmental workshops and surf lessons.

Business aside, his luscious taste of music and particular style of building a live set has Massio continuing to bring deep powerful thought provoking tracks to all of his mixes. He is capable of wrapping you into a musical embrace of rapture, while capturing you within only a few bars to the genius of his lair.