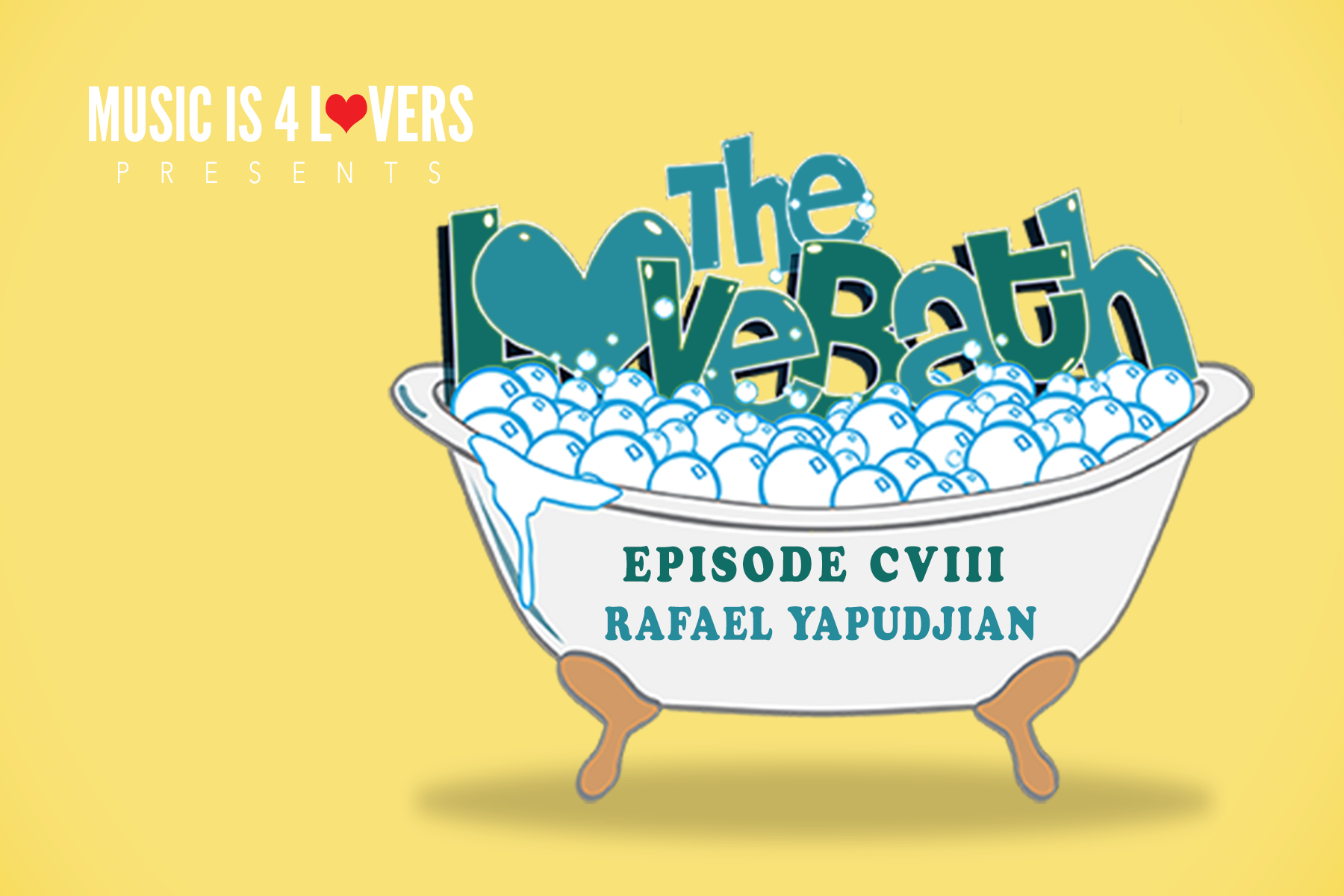 Episode 108 of our LoveBath series comes from one of the leading producers Brazil’s funk/soul scene, Rafael Yapudjian!

Rafael discovered his passion for music around 1995 through a DJ friend and is known as a great DJ in all the main dance floors of Brazil. He has played in the most renowned parties and was resident in several clubs of the Brazilian nightlife. Since then, he has become not only a DJ himself, but also a producer/remixer. His remixes have been released in labels such as GoGo music, Seamless, Staff Productions, Mutated Music, Heavenly Bodies and Pacha Recordings. He’s also one of Pacha Brazil’s resident DJs. In 2011, Rafael Yapudjian launched his own record label: A Casa Records.