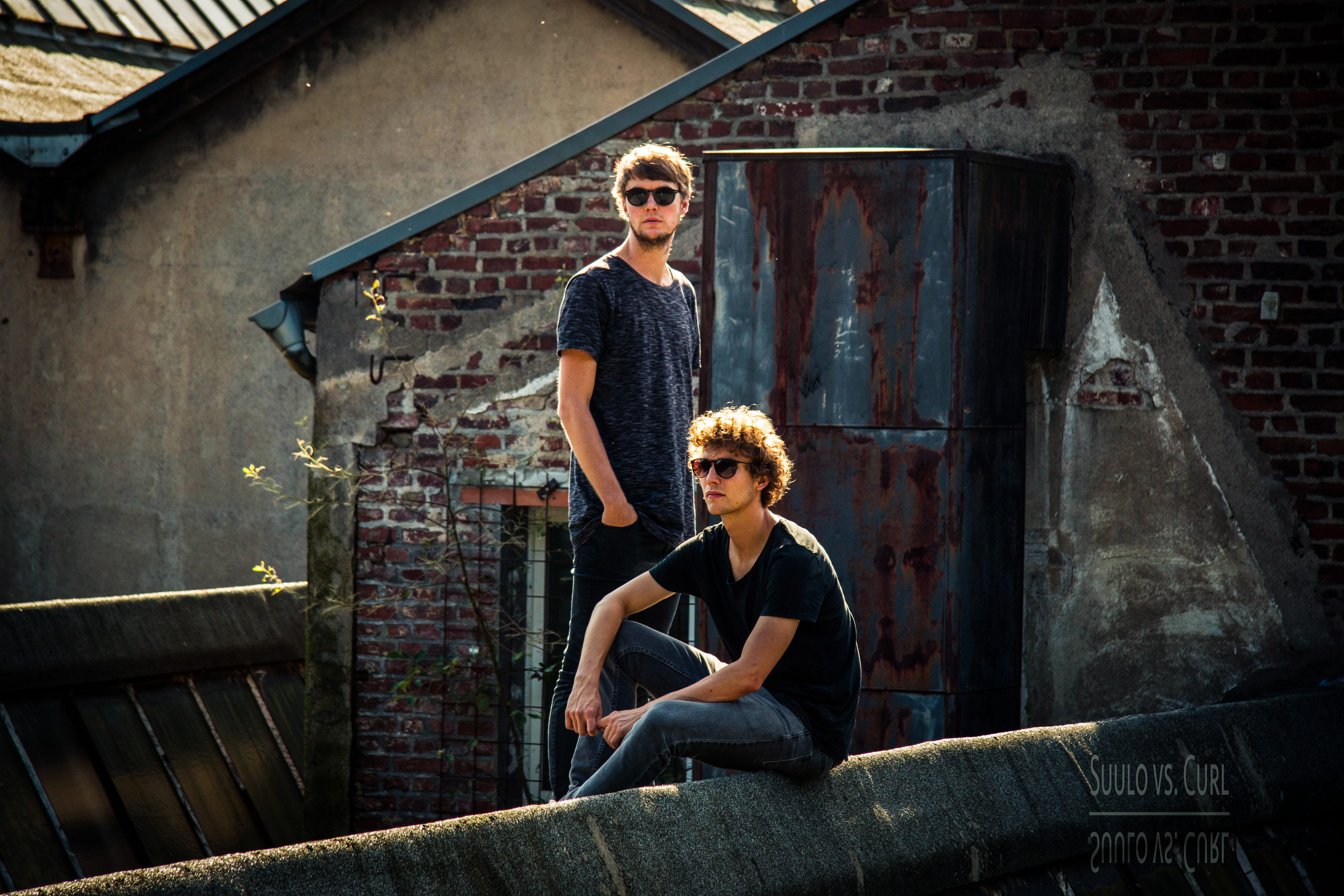 Suulo vs. Curl on inspirations, local club scenes and their debut EP on ZEHN Records

Raised in Solingen, brothers Marius & Fabian or Suulo vs. Curl found a mutual love for house and disco music from an early age. Through the realisation that music connects them in a special way, they started putting on local parties and soon after delved into their own productions. The duo eventually received support from the Kittball Records family appearing on their Ibiza Global Radio show multiple times before signing to ZEHN Records. Their ‘City of Belem’ EP kick starts 2019 for the ZEHN Records imprint.

Hi guys, thanks for talking to us today. Congratulations on your debut ‘City of Belem’ EP, could you tell us a little more about the project. What was the musical vision behind it?

Thanks a lot. We both have been listening to and enjoying music for a very long time.We started to play together 5 or 6 years ago. In the beginning we didn’t have a special or favourite genre. We tried a lot, created some kind of insane tunes mixing House, Disco, Techno, even Dub was in the pipeline.
But we were never satisfied. We always thought, there has to be more. We always scratch the surface.
In 2017 we travelled to middle and south America and explored many different countries by bus and by our beloved little car. During this time we made some special friends, who introduced us to the typical south American way of life. We got to experience completely new fragrances and tastes which followed us the whole 4 weeks. All in all, the people, the food and the landscape made this trip very special for us. ‘City of Belem’ is our attempt at capturing the essence of all the experiences we made during that time (and distilling them into a track)-our way of saying thank you to all the people we met over there.
After this trip we both knew. That was it!
Finally, we recognised, that this kind of music would be our way of expressing feelings.

All in all, the people, the food and the landscape made this trip very special for us. ‘City of Belem’ is our attempt at capturing the essence of all the experiences we made during that time (and distilling them into a track)-our way of saying thank you to all the people we met over there.

What’s the story behind you signing to the ZEHN Records label?

Our friends Tube & Berger are also based in Solingen. We do some work for them, hosting a few parties in Düsseldorf together and hanging around in their studio. Some time they had the idea to create a new label. Their homemade label Kittball Records represents a kind of house and tech house music. Arndt and Marco (Tube & Berger) were obsessed with the idea of establishing a new label, representing a new style of music. Deep House mixed with afro house and melodic techno.
This meant our time had come.

Where does your mutual love for electronic music originate from?

Fabian is 4 years older than Marius. In the early days he listened to every kind of music. Rock, Pop, Disco, Jazz even latin music was played in his teenage bedroom.
When he turned 18 he was allowed to go out and party. In Solingen there was this little club called Dragon Fly. Everybody went there, including Fabian. Every Friday they played house music including the likes of Kurd Maverick, Mylo, Fedde le Grand, Funkerman, Disco Boys, etc. This was the beginning. In the following years we visited every house club in Nordrhine Westphalia, drove to Essen, Cologne, Bochum, Düsseldorf just to get in touch with the big parties. The love for electronic music was born early  in 2004.

Can you tell us a bit more about your working relationship when making music? Do creative ideas ever seem to clash or does everything flow quite swimmingly?

Marius built a little studio called the “club“ in his apartment. Oftentimes we meet there to talk to each other, work on new music and hang around. Inspirations and ideas come by themselves. We don’t need many words. Sometimes one of us plays the synth, the other one creates a kickdrum and soon we are in the mood. Everything flows quite swimmingly.

You’re both from Solingen, Germany. What can you tell us about the local music scene in the city?

Yeah Solingen, the city of knives. In the early days Solingen had a lot of clubs. I still remember the legendary Getaway or the Dragon Fly club. Places where you lost your mind sometimes.
Unfortunately, we live in times where many discotheques and clubs have closed their doors forever. There might be different reasons, but we face this problem all over Germany. Subsequently Solingen has no typical House or Electronic Club at the moment. We don’t know what will be next. People who are addicted to rock and alternative music have the same problem, by the way.

Can you tell us where you guys find your inspiration outside of music?

Fortunately we both have many friends in Germany. We spend a lot of time together, talking about everything, not only about music. We both are addicted to culture. Sometimes we visit a museum or a concert, read books, or travel to other countries. All in all, we like to keep our eyes open. We enjoy everything we have, but we do so with respect and restraint. We believe the mix makes the difference and this is an element of our inspiration outside of music.

Finally, can you tell us what else you have in the pipeline for the coming months with releases and other projects?

Firstly, we hope that our EP City of Belem will excite many people out there. We worked 1,5 years to get to where we are right now. This is the time to say thanks to Tube & Berger, Juliet Sikora and Zehn Records. Without their help, none of this could have happened. Of course we remain focused. Work goes on.
Secondly, as long as we both have fun and energy, we will be there for you. New tunes are in the pipeline.